Was Yoda's departure an intentional reference to E.T.?

In Revenge of the Sith Yoda bids farewell to Tarfful and Chewie on Kashyyyk.

Interestingly, there are some major similarities between that scene and the goodbye-scene from E.T. the Extra-Terrestrial. 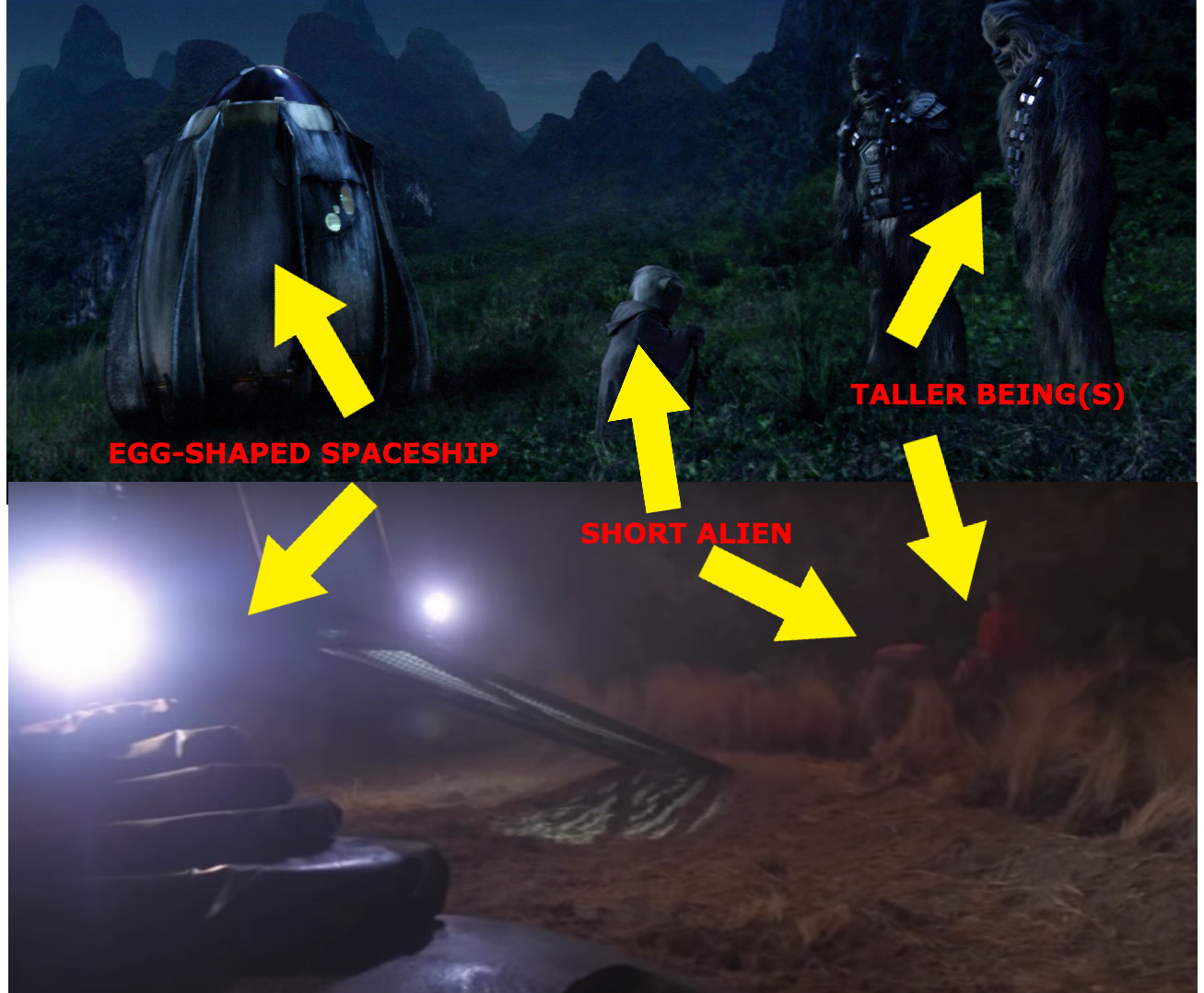 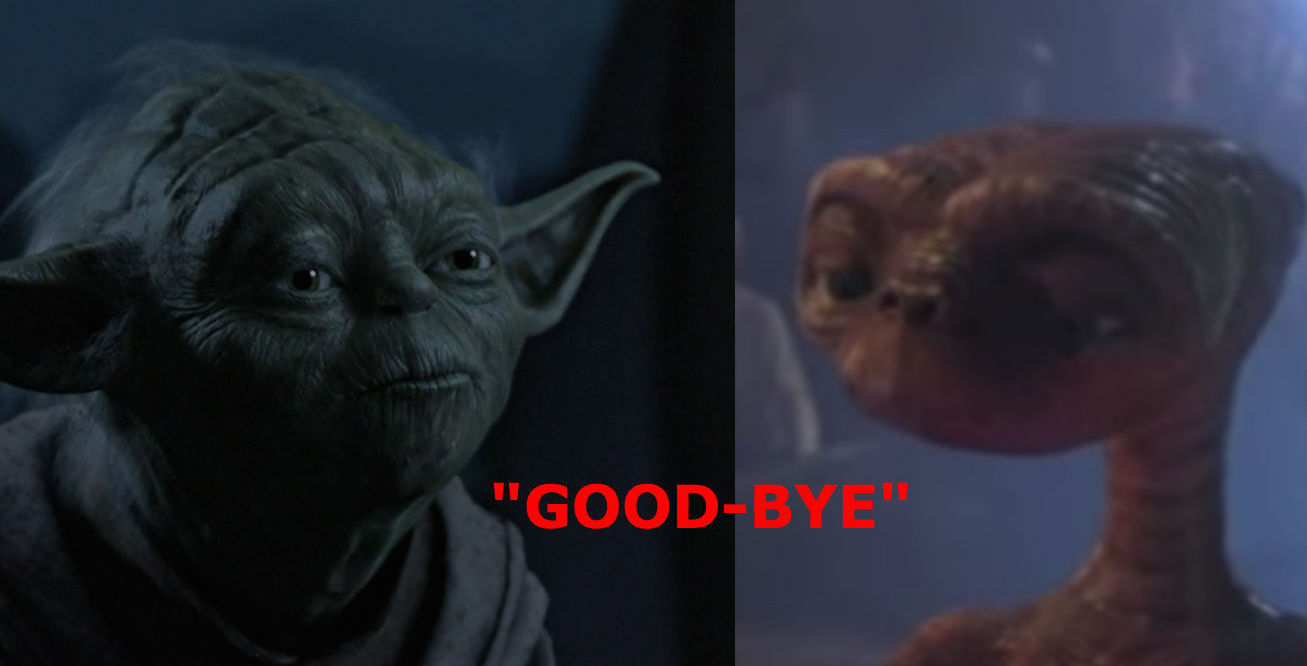 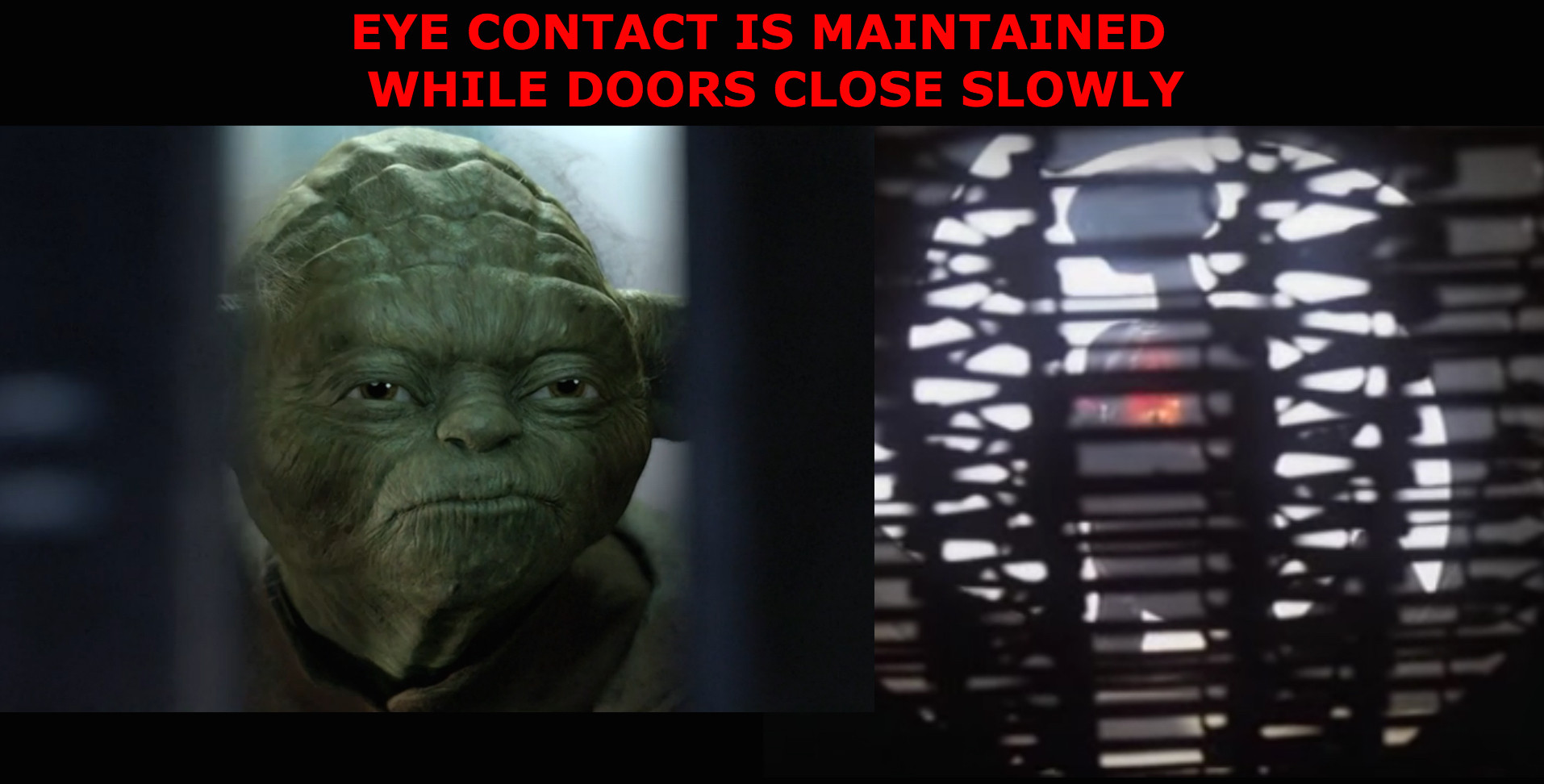 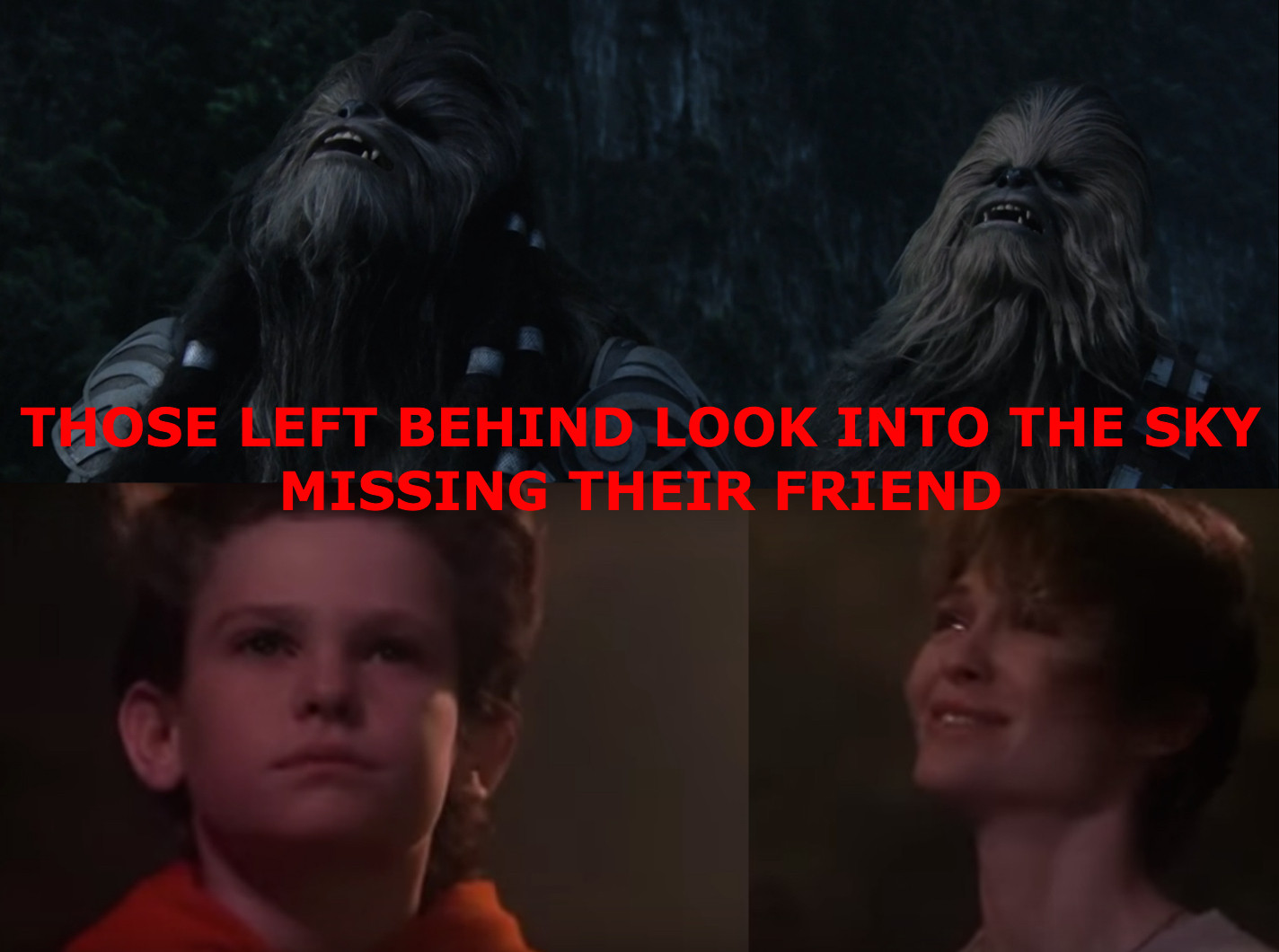 We already know Lucas' Star Wars and Spielberg's E.T. intentionally reference one another in other ways.

Is there evidence that Lucas was intentionally referencing the goodbye-scene from E.T. when making Yoda's departure scene?

It seems so, yes.

You were onto something when you said "BONUS: both scenes have excellent John Williams music". Turns out it's not just by the same composer, but actually some of the same music! The mothership theme music from the E.T. farewell scene appears briefly in the Yoda farewell scene.

From this thread at Filmtracks.com:

When Yoda went into his little spaceship and said goodbye to Chewy the scene became the farewell scene from E.T. with one of the major E.T. themes appearing in the score. It was a rememberance to the Yoda scene in E.T. where E.T. sees Yoda in the Halloween crowd and Yoda's theme appear in the score at that moment. It was the nicest thing for a while. I laughed a little when that happened in the theater.

Of course Yoda's theme appears there too but for 5 seconds the music changes to mothership theme from E.T.

From TV Tropes (warning: TVTropes can take up many hours in a maze of clicky-links):

And from an online blog:

Yoda's departure from Kashyyyk was affecting and mirrored, musically and visually, E.T's departure.

Finally, from a thread on a John Williams fan site:

Yoda takes off in his escape pod on Kashykk after saying bye to Chewie and his buddy. Not only did Yoda's pod seem to be a mini version of the mothership in ET, but the way the scene was filmed and how JW scored Yoda's theme to rise majestically as the pod takes off seems too coincidental. I loved it! The only difference seems to be that the theme kind of tapers off, not fully realizing its potential, but I think that it worked well with the scene - since Yoda's departure isn't really joyful or optimistic.

OK, so none of these four sources are canonical, but taken together they seem to be quite compelling. Unfortunately I don't know the E.T. theme well enough to recognise it at all when I hear it, but hopefully someone who does will be able to pinpoint the moment when the E.T. music appears in the Yoda farewell scene.

And once this musical link is confirmed, then surely the reference must be deliberate. The similarities you state in the question are probably too much for coincidence, but this musical 'tip of the hat' makes it crystal clear.

Not the answer you're looking for? Browse other questions tagged star-wars behind-the-scenes george-lucas et-the-extra-terrestrial steven-spielberg or ask your own question.

197
Are E.T. and Star Wars in the same universe?
20
Why do E.T. and Elliott get sick and how do they recover?
12
What was the change made by Spielberg to E.T.?
0
How was E.T character created in the movie E.T -The Extra Terrestrial?
3
Does E.T. have very high IQ?
8
In the E.T. Movie, or in the novels, is there an indication to an actual galaxy that's his fictional home?
12
How old was E.T.?