What is on each level in the Ministry of Magic headquarters?

During both the books and the movies we see glimpses of the Ministry of Magic. Did they include all of the features at each level of the elevator? We know for example that the Department of Mysteries is on the same level as the courtrooms for the Wizengamot. What else do the books/movies plus sites such as Pottermore and JKR's personal interviews tell us about the organization of the Ministry of Magic?

To get between the different levels at the Ministry, you have to use a lift. The Ministry have been kind enough to equip the lift with a disembodied voice which describes every level – helpful for a lost traveller, or somebody describing the Ministry for a post on the Internet. Both use cases I’m sure the original designers had in mind.

Between two of Harry's trips to the Ministry – for his hearing in Order of the Phoenix, and breaking in to steal the locket in Deathly Hallows – he’s been to every floor visited by the lift. Below are the descriptions from each level.

(I don’t think we get discussion of Ministry HQ in other media – e.g. Pottermore or interviews – but we don’t really need it.)

HP Lexicon tells us that there are ten levels to the Ministry of Magic, not counting the phone-box visitors' entrances. @alexwlchan has already given descriptions of each level in his excellent answer, but I can do more than just descriptions...

Level 1: the offices of the Minister for Magic and administrative staff.

Level 4: Department for the Regulation and Control of Magical Creatures. 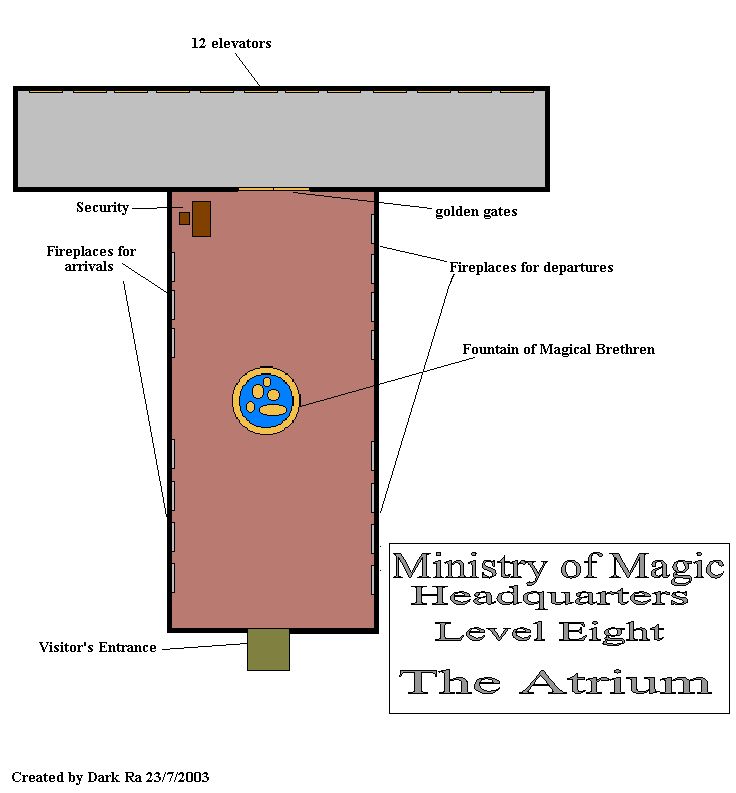 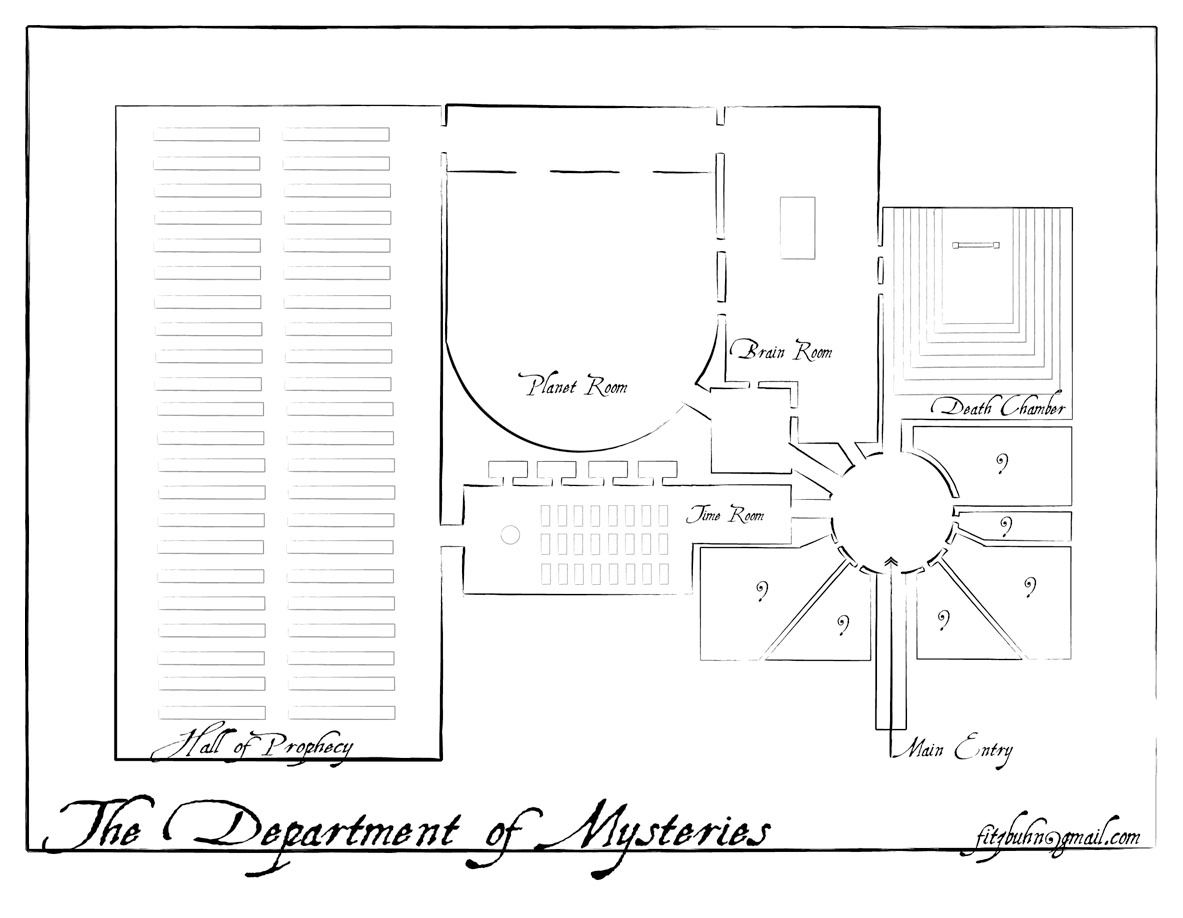 (all maps and descriptions sourced to HP Lexicon)

23
How many wands did Ollivander need?
5
Did Professor Snape teach Harry's 6th year class any DADA skills that came in useful in the rest of the series?
15
How did the Ministry protect against the use of unauthorized portkeys?
3
Of all the half-Muggles in JKR work, what is the percentage of those with muggle mother vs father?
4
Did Pius Thicknesse have blood purity sympathies?
5
Is there any information on what the Strengthening Solution actually does?
29
Has the Magical Community breached the Final Frontier? (aka Wizards in Space?)
3
How could the Ministry hide that a giant caused the “hurricane” in the West Country?
6
How the Magic World obtains their food?
10
Is there wizarding education for adults?