Does “planting” have any biological impact on the Pequeninos (piggies) lifecycle?

I wonder if "planting" has any biological impact on the Piggies life-cycle, or if it is a ritual to honor Piggies in their society.

I know that Piggies have 3 lives:

The first-life: tiny piggies live inside the mothertree, feed on the sap.

The second-life: After they grow enough, the piggies will climb out of the mother-tree, and start living as a sentient species. Piggies like Leaf-eater, Rooter .... in the book.

The third-life: a tree. When the piggies die, they become a tree.

"Planting" is a procedure by which Piggies who earn passage to the third-life are "butchered" by his best-friend or rival. Then the butchered Piggie's corpse roots into a tree. 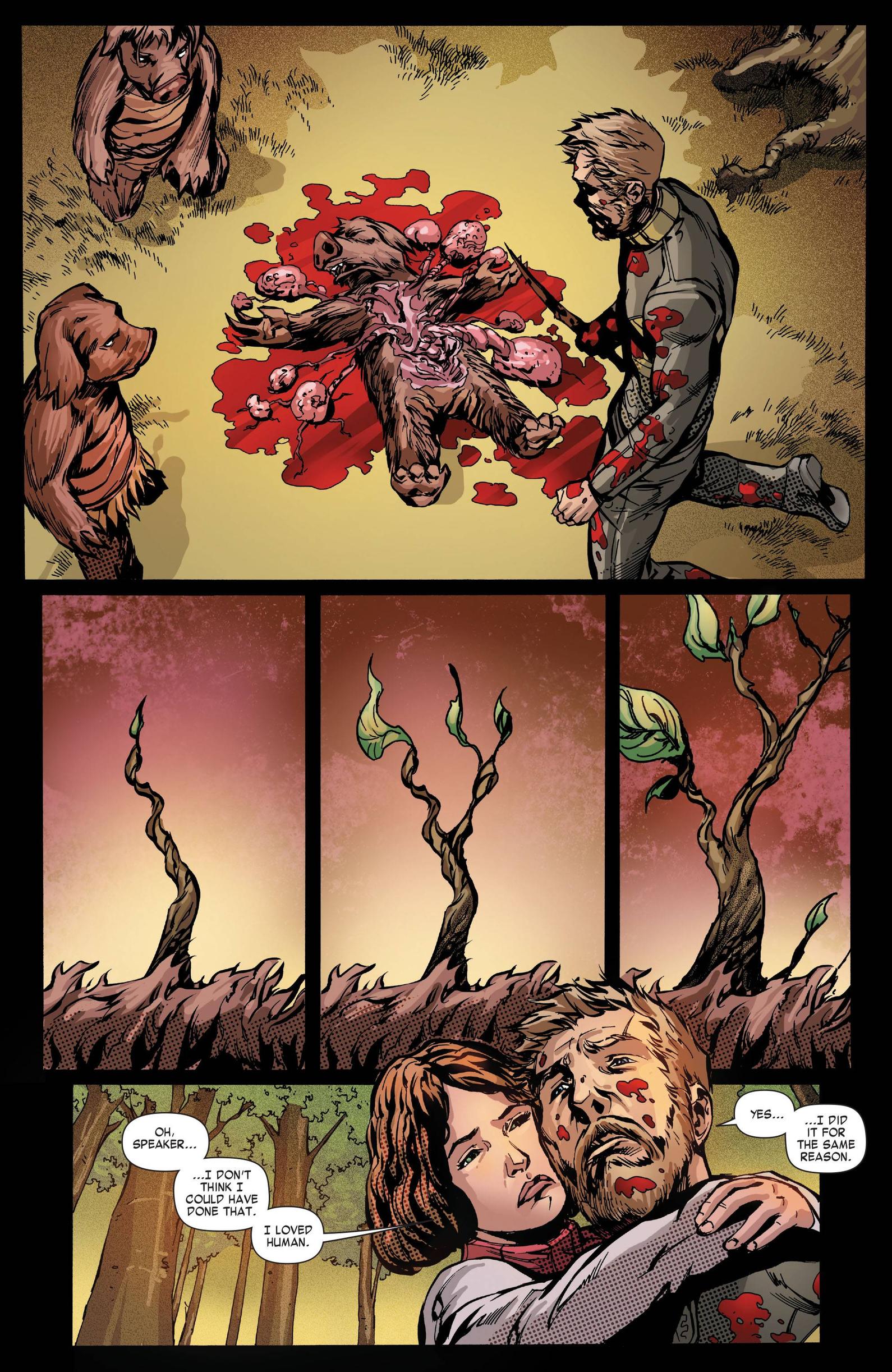 The piggie named Human said when Ender ask them to stop the war:

"...This is very hard. Until you humans came, other piggies were-- always to be killed, and their third life was to be slaves to us in forests that we kept. This forest was once a battlefield, and the most ancient trees are the warriors who died in battle. Our oldest fathers are the heroes of that war, and our houses are made of the cowards. All our lives we prepare to win battles with our enemies, so that our wives can make a mothertree in a new battle forest, and make us mighty and great. "

From this quote, I interpret that piggies who are killed in war can go to third-life (being a tree) without planting. Because, in the quote, piggie Human said "our houses are made of the cowards" which I interpret to mean they are the enemy, and they were not planted (because planting is an honor that must be earned, not for cowards). From this evidence, I conclude that the piggies can go to third-life (became a tree) without planting.

However, when Leaf-eater think Miro is going to die when he falls off the fence, he said

This gave me a clue that "planting" is somehow important. It is a "must-have" procedure before someone dies? I feel like it is somehow as important as "first-aid".

Yes, it seems so. When the pequeninos speak to Miro on the night of the Speaking, and they discuss the birth of 300+ new babies that may have been one of the "bad" things Starways Congress discovered, Arrow said:

. “They saw that food would be plenty,” said Arrow. “Now we’re sure to win the next war. **Our enemies will be planted in huge new forests all over the plain, and the wives will put mother trees in every one of them**.”

And Ender confirms it from what he learned from piggies that day:

“But what if the dead don’t go to heaven? What if the dead are transformed into new life, right before your eyes? What if when a piggy dies, **if they lay out his body just so, it takes root and turns into something else**? What if it turns into a tree that lives fifty or a hundred or five hundred years more?” ... When the piggies kill one of their people, he is transformed into a tree.

And the piggies confirm it themselves when they discuss Human:

Planting is important. When Human says that "the most ancient trees are the warriors who died in battle" he means that the planting was done after it was clear that they were going to die, but before they technically died. Once a piggie dies, it becomes too late to plant him.

Not the answer you're looking for? Browse other questions tagged orson-scott-card speaker-for-the-dead or ask your own question.

10
Are there any O.S.Card's works that follow what happens to Bean post-“Shadow of the Giant”?
13
Does Demosthenes' Hierarchy of Foreignness have a real world root?
9
When did the piggies learn about the Demosthenian Hierarchy of Exclusion
26
What is the Speaker for the Dead cover depicting?
3
Ender's apparent lack of impact in Novinha's family
8
At the end of Orson Scott Card's “The Polish Boy,” what does Graff mean by his reply?
4
Where do the Mother Trees came from?
4
Why don't the piggies plant a seed when they kill Pipo and Libo?
5
The founding of Starways Congress