What comic book super hero/villain has appeared with the most “real life” individuals?

While is becoming ever more popular to have real life individuals portray themselves in superhero movies in the context of their actual positions, comic book fans recognize this type of appearance from way back.

I want to know what Superhero (or Supervillain) has appeared with the most real life individuals within the pages of comic books. Some additional considerations. 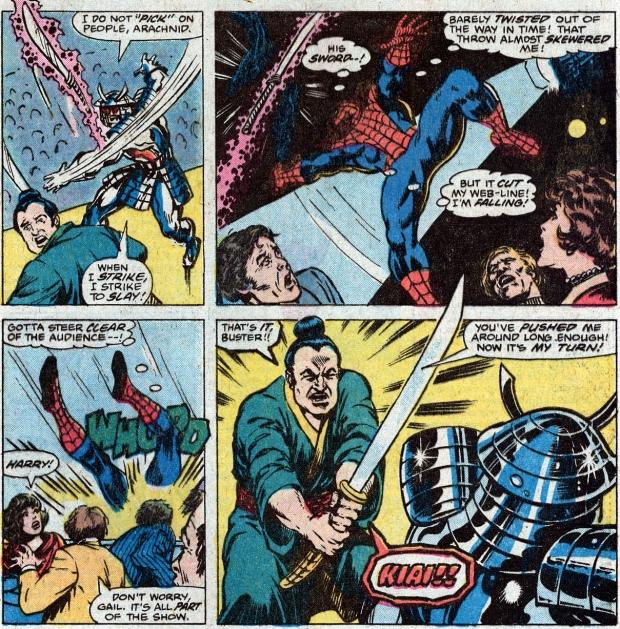 Note, this is an different from the all recent questions regarding Stan Lee comic book cameos such as Stan Lee Comic Book Cameos as this is from the POV of the comic book character, not vice versa.

My guess is that Captain Marvel (the Fawcett/DC version) (or his alter ego Billy Batson, considered as the same character for the purposes of this answer) has appeared with the most real people in the pages of comic books.

How many is that? Too many to count—anyway, I'm not going to try and count them all. Instead, I will present a list of 30 real people that appeared in the first 37 issues of Captain Marvel Adventures. Seeing as Captain Marvel Adventures ran to 150 issues, and is only one of several comic books in which the Big Red Cheese appeared, I estimate that he has met more than 50 real people in the comics.

Not the answer you're looking for? Browse other questions tagged comics cameo or ask your own question.

24
Has Stan Lee ever made a cameo in a comic book?
-3
Why does Supergirl live in National City?