When does R2-D2 demonstrate his supposed 'extendable neck', and since when does he have this capability? 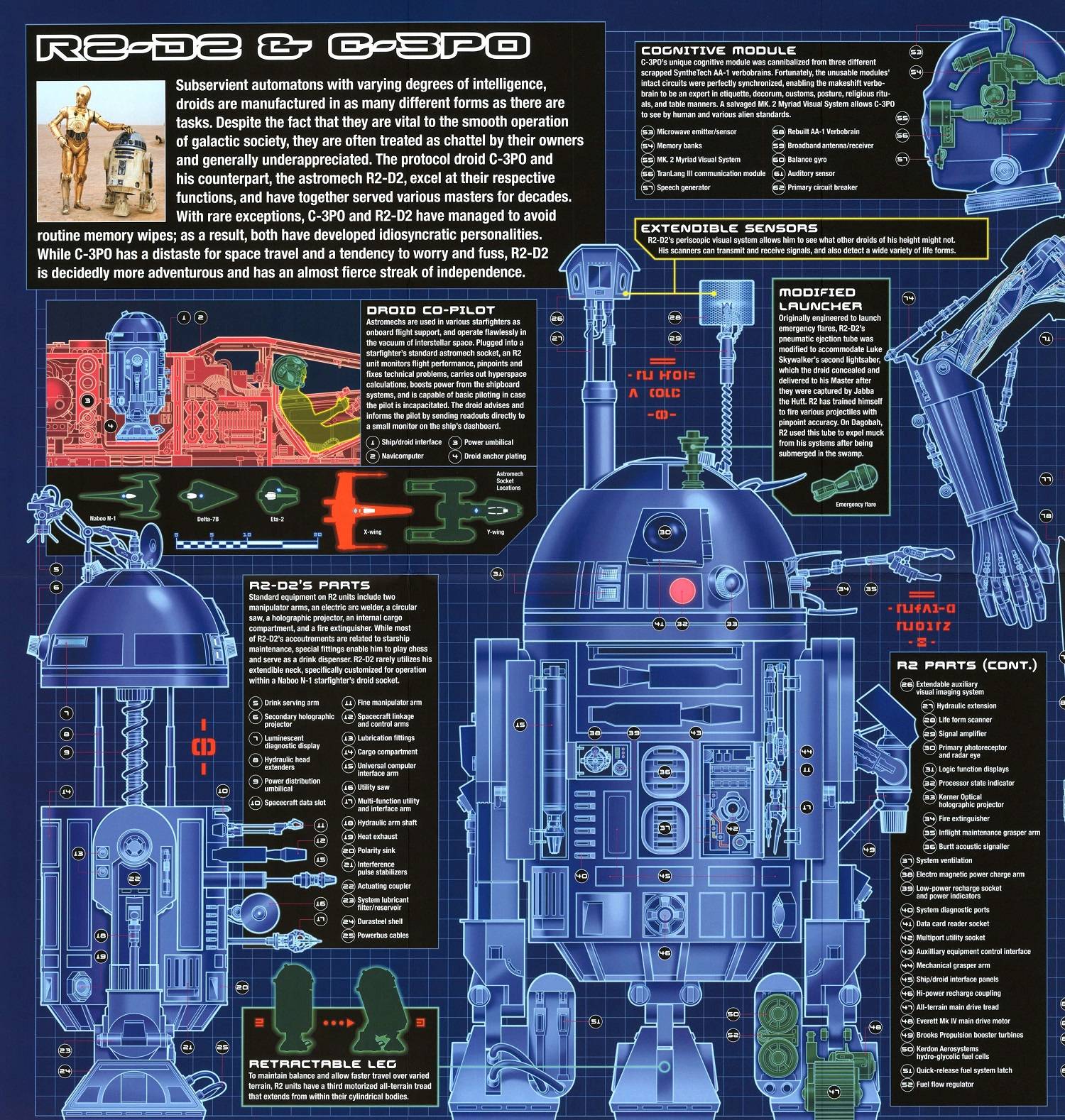 which include #8 Hydaulic head extenders as well as this text:

When does R2-D2 demonstrate this capability? Why does he have it? When was it added, and why?

R2-D2's go-go-gadget neck is actually a bizarre retcon. When the new trilogy was mooted, Lucas wanted to keep the unique shape of Doug Chiang's Naboo fighters as well as keeping Artoo in his current form. The only way this was possible was to deform the 'droid to fit the ship by adding a "custom modification" that has not been seen before or since:

Per the Star Wars Wikia:

Doug Chiang has acknowledged that an R2 unit cannot physically exist inside the frame of the spacecraft as it is depicted in Episode I and later in Episode II. His original concept artwork did allow for the legs of an R2 unit to fit within the tube-shaped socket, but George Lucas directed him to make the socket tube diameter the same, or nearly the same, as the diameter of the droid's head, which does not allow enough room for the legs of the droid. A compromise was reached in the Star Wars: Episode I Incredible Cross-Sections book which shows Artoo Detoo collapsing his legs and telescoping his head above his body until it was above the viewing threshold. 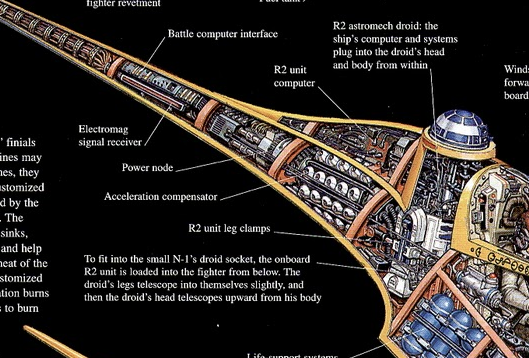 Note that this isn't the only time Artoo mysteriously sprouted a new ability when the plot needed it.

Not the answer you're looking for? Browse other questions tagged star-wars droids the-phantom-menace attack-of-the-clones or ask your own question.

24
What does Yoda wear around his neck?
109
When and how does Vader learn that Luke is his son?
10
Do all droids have a four alphanumeric character name and does this have any significance?
27
Why does Yoda need a walking stick when he is so skilled and agile with the lightsaber?
12
Where in the movie was this scene with R2-D2 and BB-8 supposed take place?
7
Do R2D2 and C-3PO have principles? Would they have rebelled against Vader if they had remained in his service?
20
Why does Darth Tyranus have a quillon on his lightsaber?
18
How does R2-D2 — or any astromech droid — routinely get into and out of a T-65 model X-Wing in the timeline of the original trilogy?