In Supernatural is there a reason why Sam and Dean have not tried to use this weapon to kill the darkness?

In the latest episode of Supernatural Dean

Stabs the darkness with a silver knife, which has no effect.

Previously Sam and Dean have spent time trying to find a way to kill the darkness but could not come up with any ideas. Is there a reason they have not thought to try using

Deaths scythe, which should be in Deans possession because he used it to kill Death. I have considered that it got left behind as the darkness was released straight after, but even so he should still know where to find it. Death once claimed that he would one day reap god and if the scythe can kill god then it stands to reason it could kill the darkness. Sure Death could have been lying but it's got to be worth a shot?

Because they don't have it. the Scythe dissolved with Death, probably to prevent people from asking that very question. 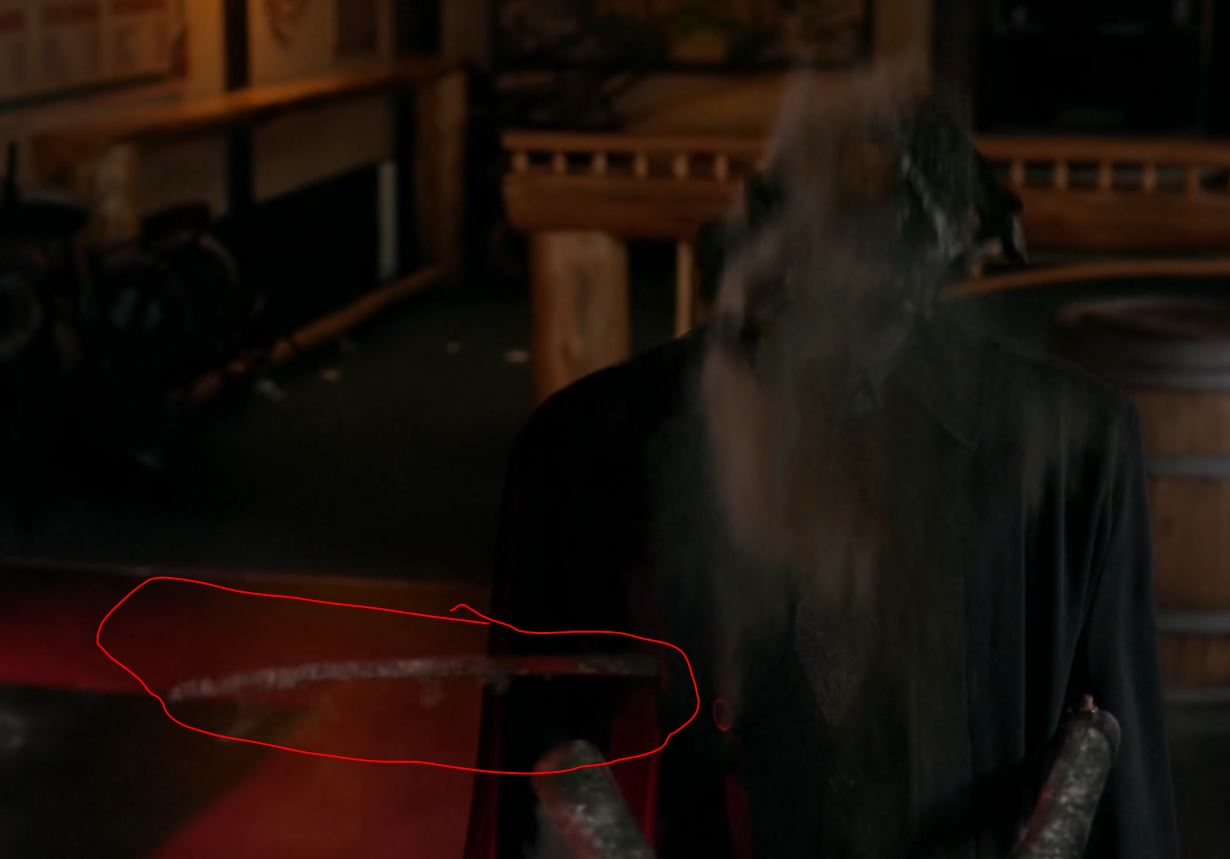 We see throughout the show, people dying, and then being reaped. This does not show the reapers actually killing anything and the word reap is synonymous with collect.

Therefore it is logical to assume that death has the power to reap gods soul, but not to kill God or any "God level" beings.

2
Why did Sam and Dean need so much help opening Lucifer's cage?

39
Who're the 5 beings Samuel Colt's gun couldn't kill?
3
Does an anti possession tattoo have to be over the heart?
3
Is there any evidence that this character is really dead?
10
Have Sam and Dean never heard of Google?
4
Are there other unseen Archangels in Supernatural?
1
Why does the Darkness need to eat souls to grow stronger?
3
Why did God-Cas seem more powerful than God or the Darkness?
4
Why hasn't the wider world realised the supernatural in Supernatural?