Are there records of Rebel usage of CIS technology?

For as long as I can remember, the Rebel Alliance (at least in its earlier years) has resorted to appropriating abandoned CIS (Confederacy of Independent Systems) droids, mechs and especially ships shut down after the Clone Wars to support their resource-strapped military force, both in Legends and Disney canon.

Are there any imagery and/or text records of such usage of Separatist tech?

Lords of the Sith

Cham Syndulla and a group of rebels on Ryloth use droid tri-fighters and vulture droids in an attack against the Empire. (the events of LotS occur post RoTS and but prior to ANH)

As mentioned by DVK-in-exile in the question comments, a group of rebels also uses tri-fighters and vulture droids in an attack on an Imperial moon base

While not quite rebels, a group of pirates uses CIS droidekas for security. Vader and a group of Stormtroopers encounter and dispose of the group.

Here's an attempt to capture all uses of CIS technology used by rebels in a semi-detailed list.

The Rebels managed to get their hands on Separatist war material, such as [Lucrehulk-class battleships],[Recusant-class light destroyer][,Rebel One] and [Munificent-class star frigates]. Many surviving frigates had roamed the galaxy for years, with their old crews serving as mercenaries or pirates. They modified their vessels to such an extent that many were unrecognizable from their original configuration. As such, they went well with the rag-tag look of the early Alliance Fleet

That article provides some further individual details as well.

In the episode "The Last Battle," a squad of Rebels raid the Agamar Separatist base in an attempt to secure Proton bombs. They fail to acquire the ammunition but do take and later repurpose a Sheathipede-class transport shuttle, the Phantom II. 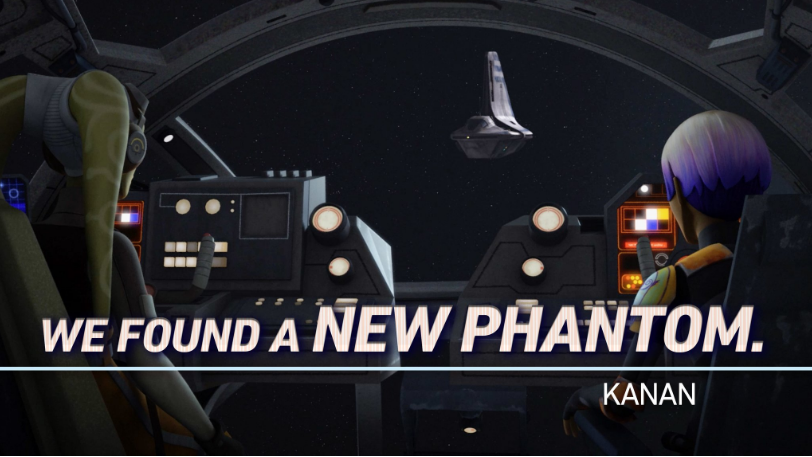 Not the answer you're looking for? Browse other questions tagged star-wars droids star-wars-rebels or ask your own question.

17
What happened to the battle droids after The Revenge of the Sith?