What is this First Order weapon that can block a lightsaber?

A Russian "The Force Awakens" trailer apparently had tons of stuff not shown in English ones.

armed with a lightsaber fights a stormtrooper armed with some sort of weird weapon - which Blocks the lightsaber!. 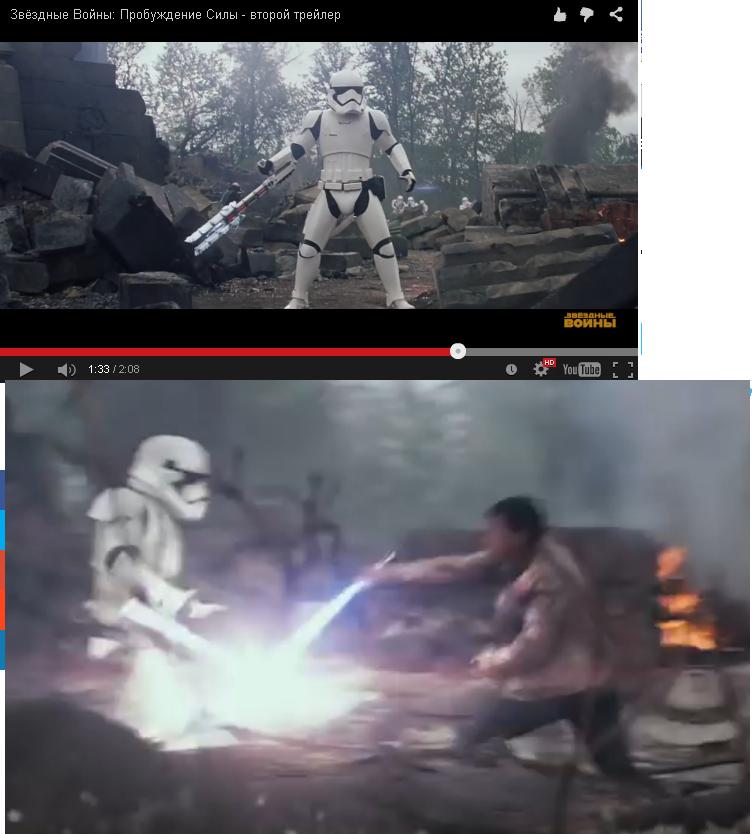 What is that weapon and how does it manage to block?

UPDATE: found an animated GIF of the fight. I hope nobody gets a headache, sorry in advance:

The Z6 riot control baton, also known simply as the Z6 baton, was type of baton used by First Order riot control stormtroopers to shock or pummel an opponent. It was also capable of resisting the plasma blade of a lightsaber. Stormtroopers normally used it in conjunction with a betaplast riot shield, and the weapon itself was capable of being spun around by its handle.

In the trailer - if you look closely, the part of the gun that is struck is glowing. 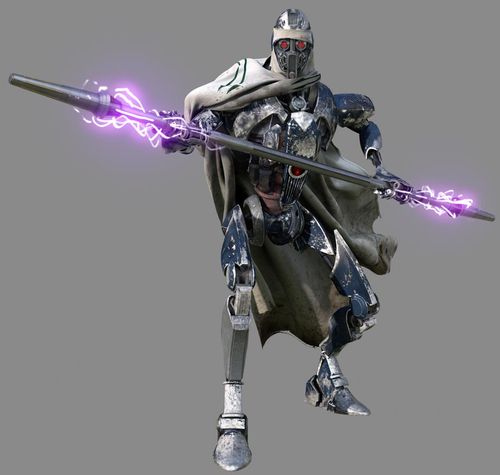 Electrostaffs were designed for single combat against lightsaber-wielders such as Jedi, and had the ability to block lightsaber strikes. Each end of the staff was tipped with electricity, and was powerful enough to stop a being's heart after five seconds' contact.

Here is a different gif that seems to show TFA version more clearly: 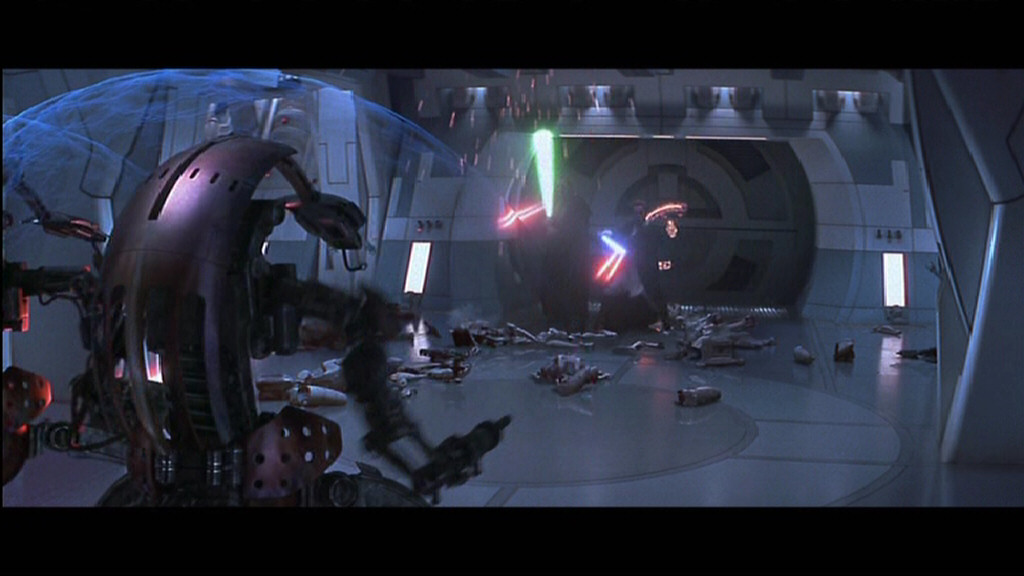 2
What was the weapon that this Stormtrooper used when he fought Finn?
48
Why didn't Luke use his lightsaber during his mission on the first Death Star?
8
What weapons have been effective against Force-users?