Ask Question
Asked 6 years, 1 month ago
Active 4 years, 7 months ago
Viewed 60k times
102
Want to improve this post? Provide detailed answers to this question, including citations and an explanation of why your answer is correct. Answers without enough detail may be edited or deleted. 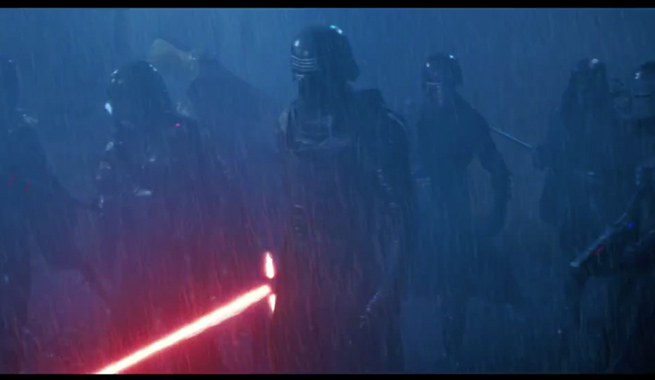 2
Why does Kylo Ren wear a helmet?
111
How is canonicity of derivative works determined for Star Wars?
55
Is Kylo Ren a Sith?
30
When did another "Knight of Ren" played by Mark Stanley appear in “The Force Awakens?” Is anything known about his role in the film?
15
Is Kylo Ren's mask instrumented?