What did the Starkiller kill?

In The Force Awakens we see a powerful weapon capable of immense destruction. When it's activated, we see

five or so planets and a sun that are

enemies of the First Order destroyed.

Is there a verified list of the targets by name?

I'm not asking for merely the most publicized target.

As of this moment, no. There is no official, published list.

We won't know until more information is published from an official source. The official novelization mentions the Hosnian system ten times, but only ever refers to Hosnian Prime's neighbors as "the Hosnian System's other worlds" or "the Hosnian worlds". It does name Korr Sella as the Resistance officer staring at the bright light in the sky in Republic City on Hosnian Prime for a brief moment, before Hosnian Prime's destruction, but that's the only clue.

Unfortunately the Visual Dictionary does not mention what the other worlds (and whether they are planets or just moons) of the Hosnian System are aside from Hosnian Prime. It shows an updated Galaxy Map (though it only shows a smattering of worlds), but doesn't mention whether any of the worlds near Hosnian Prime (such as Corellia) are in the Hosnian system or just near it (my guess is that they're not, considering system tends to refer to solar system). 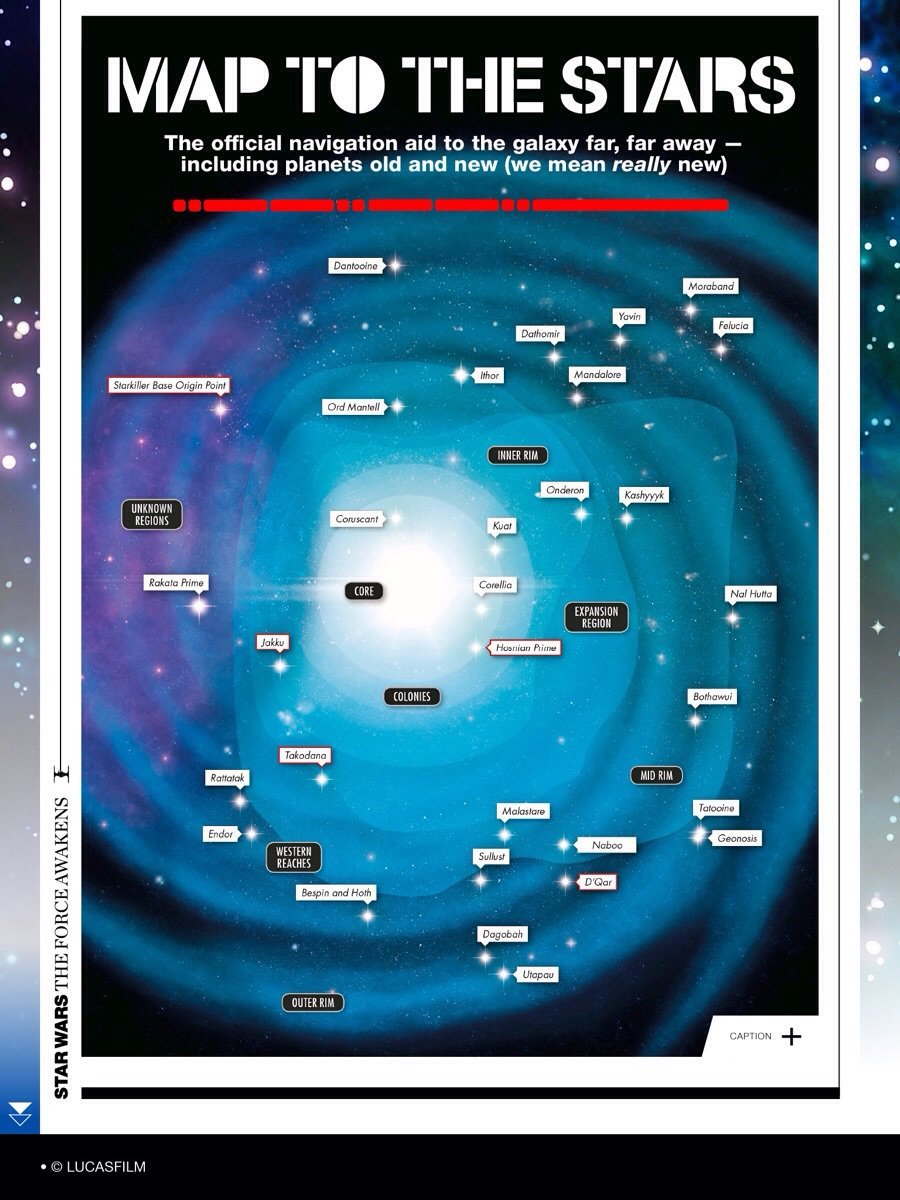 As per the accepted answer, the others appear to be unnamed.

While there isn't an official canon answer, it would be handy to have placeholder names until there is. "Those other planets destroyed with Hosnain Prime" is a bit of a mouthful.

Since it looks like they were all in the same system, and the designator "prime" implies more with similar names, it would make sense to call them "Hosnian Secunde", "Hosnian Tertie", "Hosnian Quarte", etc. At least until we hear something official different.

23
When and how does the Emperor learn that Luke is Vader's son?
23
Which planet became Starkiller Base?
10
When do a Jedi and a Sith become ready?
16
Is this character a Jedi?
10
What was Palpatine doing during the events of Episode IV?
3
Why did the First Order build their primary base on what would inevitably become the primary target of the Resistance?
8
Why is the Death Star so lightly defended?