Has Joker ever mentioned...Star Wars?

Yes, you've read it right. Star Wars. Why would I ask such ridiculous question? Well, the answer lies in the voice behind Joker in the animated series and most of Batman games, who is no other than Mark Hamill, known from his little role as a boy who didn't want to work as a moisture farmer any more, and actors are well known to introduce such Easter eggs about their other movies.

"May the Floss be with you" 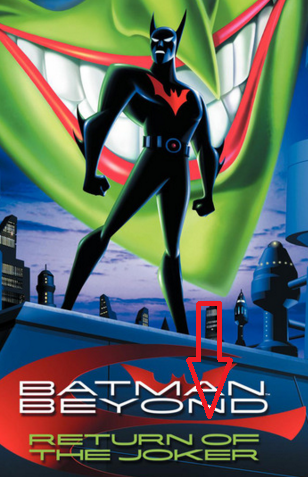 Not the answer you're looking for? Browse other questions tagged star-wars dc the-joker crossovers easter-egg or ask your own question.