When does Luke's lightsaber first appear in the Star Wars saga?

After having seen The Force Awakens, I am having a bit of trouble trying to figure out when the blue lightsaber that Finn uses to fight Kylo Ren first appears in the saga.

We know that its last user was Luke Skywalker, who received it from Obi Wan in Episode IV, and that Obi Wan "stole" it from a dying Anakin Skywalker in Episode III.

Now here is when I lose its trace. Did Anakin construct that blue lightsaber some time in between Episodes I and II during his Jedi training? Or was that actually the same lightsaber used by a young Obi Wan in Episode I when fighting Darth Maul?

We first see the lightsaber in The Clone Wars film and TV show.

The Force Awakens: Visual Dictionary states that Anakin constructed this lightsaber at the start of the Clone Wars: 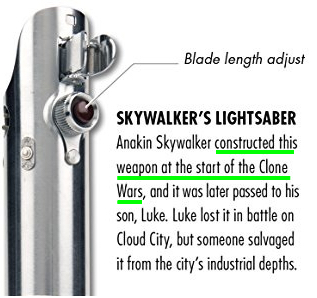 This lightsaber, Anakin's second lightsaber, is first seen in The Clone Wars CGI film and TV show and in Revenge of the Sith. This is the same lightsaber Obi-Wan gave to Luke and that Rey uses in the sequel trilogy. 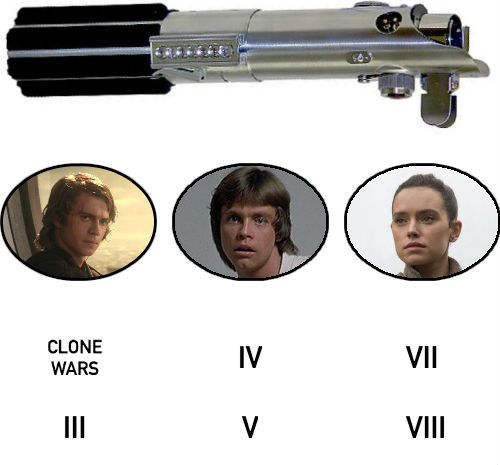 Timeline of this lightsaber throughout the Star Wars saga: 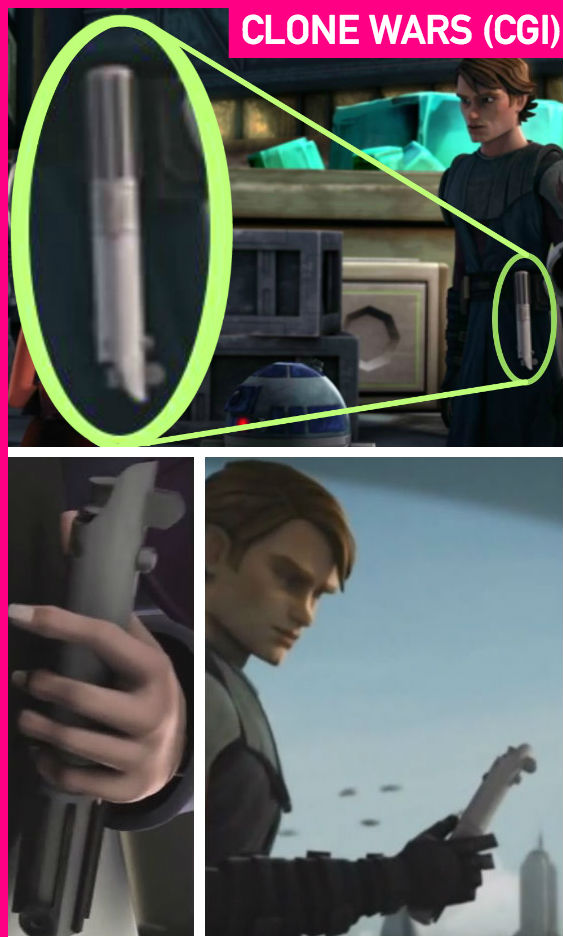 Anakin continues to use this lightsaber in Revenge of the Sith. Obi-Wan picks up Anakin's lightsaber after facing Anakin/Vader on Mustafar. 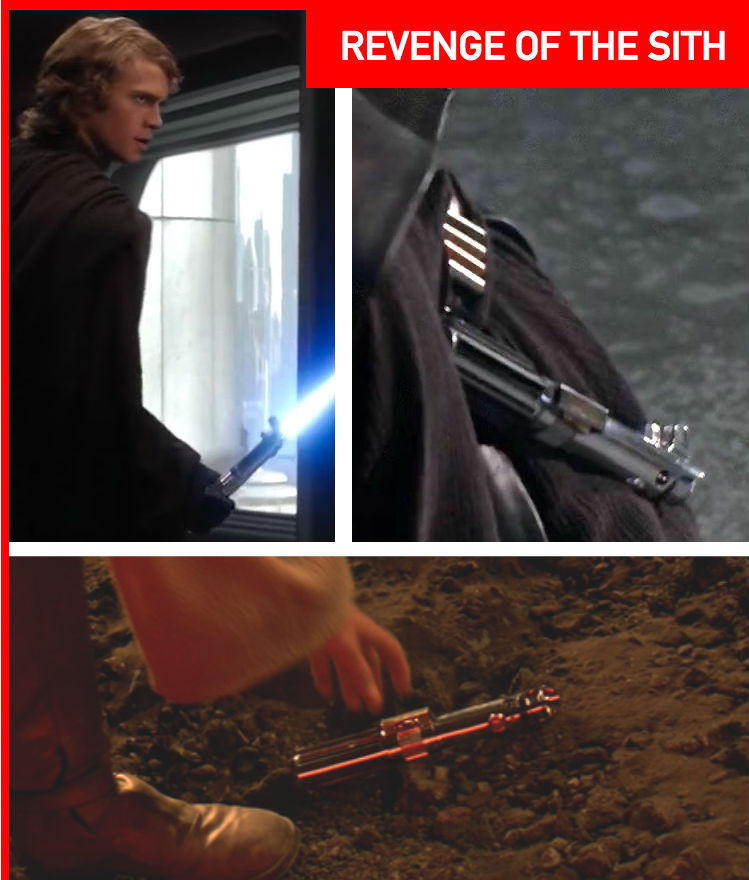 Obi-Wan gives the lightsaber to Luke in A New Hope. 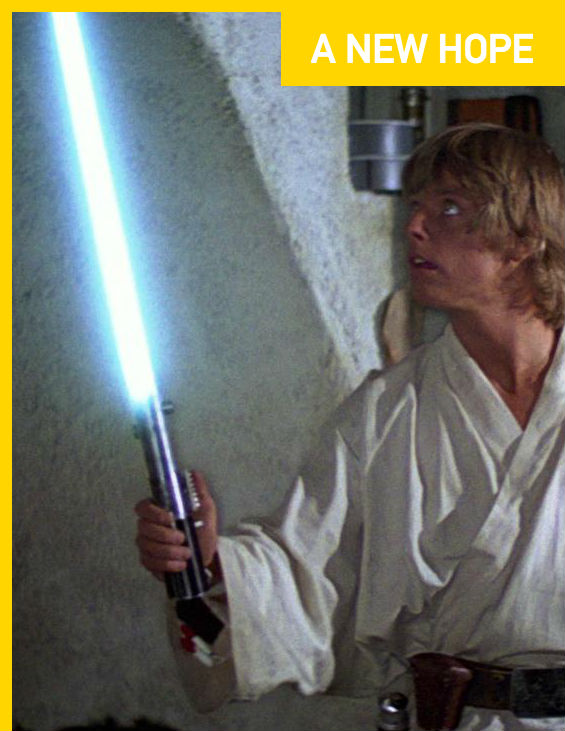 Luke lost the lightsaber when his hand was severed on Cloud City in The Empire Strikes Back. 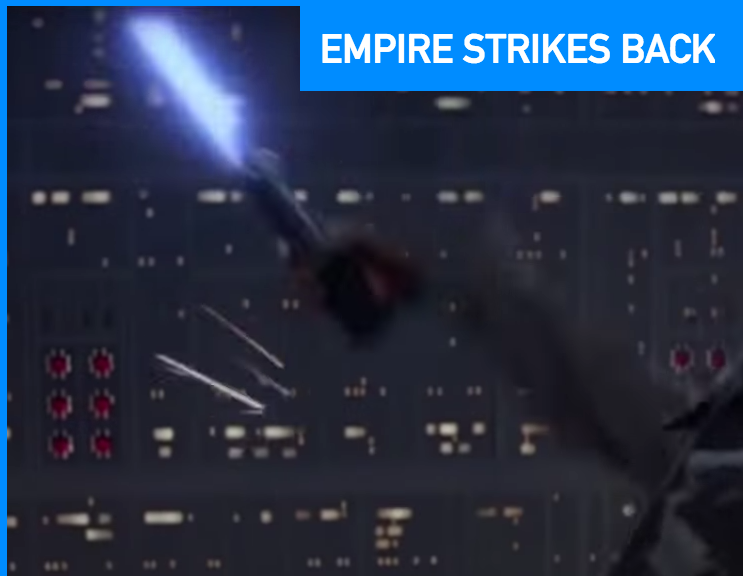 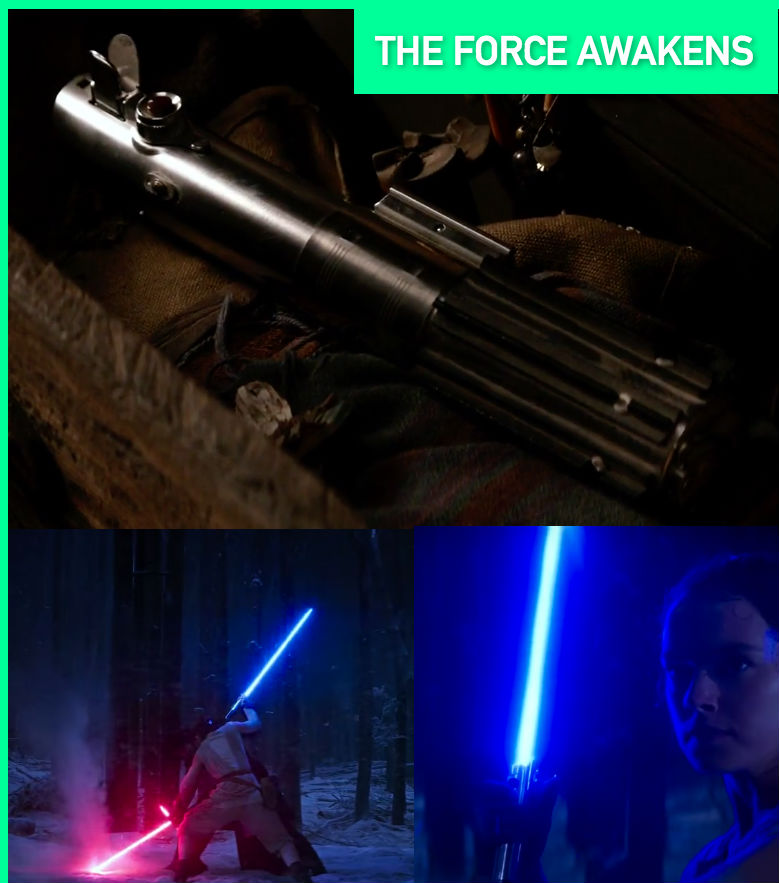 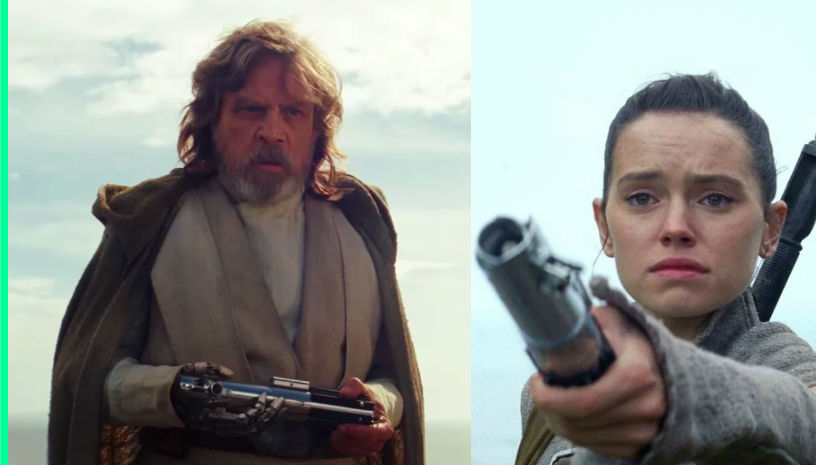 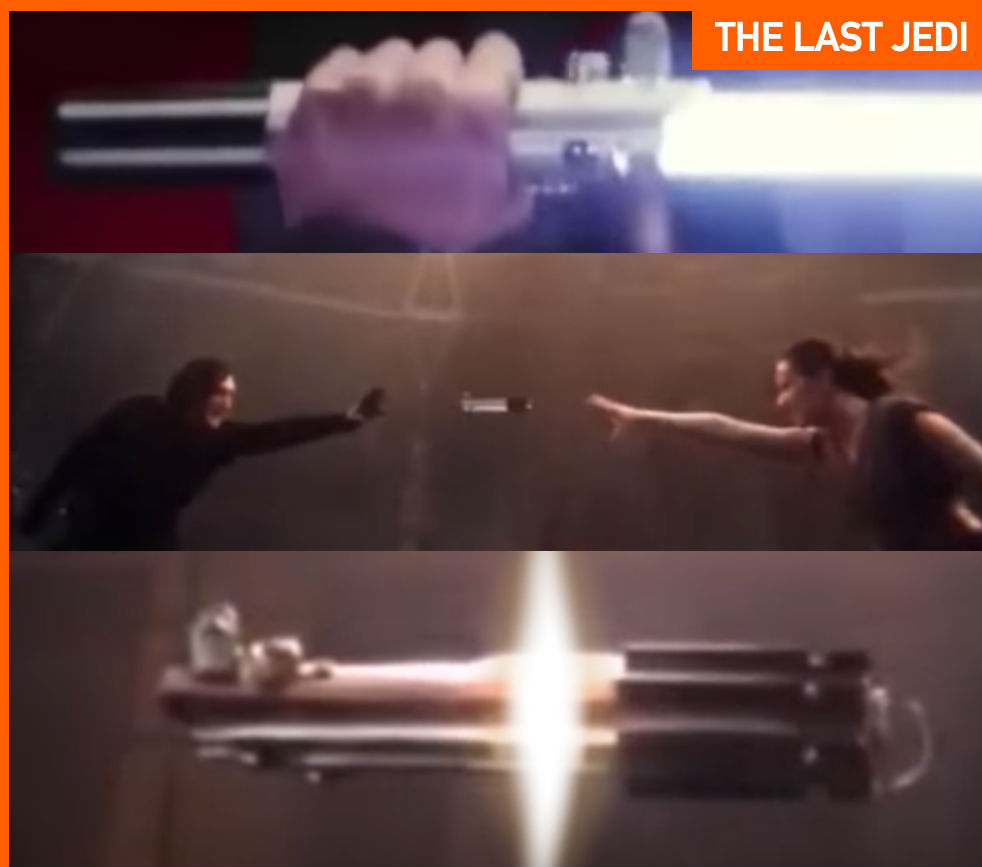 According to R.A. Salvatore's Attack of the Clones novelization, Anakin's first lightsaber was destroyed on Geonosis.

Anakin kicked out, both feet slamming a winged creature that had pursued him in, knocking the Geonosian away. He struggled mightily against the unyielding grip of the machine and managed to turn enough, just in time, to avoid the cutting blade—with his arm, at least. He could only watch in horror as the machine sliced his lightsaber in half.

Thus the lightsaber that was eventually handed down to Luke was constructed after the events of Attack of the Clones, but it is not yet clear when that was.

According to Wookieepedia (I'll try to hunt down canon cite), it was built sometime between Geonosis and 20BBY time of Battle of Rendili when we first see it (see the image from Star Wars Republic 70 - Dreadnaughts of Rendili, #2)

Please note that it won't be shown in actual use as a lightsaber till #3 of the comic, when he duels Ventress on Coruscant.

57
Why does Kylo Ren's lightsaber look different from normal lightsabers?
36
Who turned on the lightsaber?
20
What color is Luke’s lightsaber blade?
0
How was this notable weapon possibly retrieved?

8
What started the smoke or fire behind Darth Maul?
18
Where are Obi-Wan Kenobi's and Qui-gon Jinn's Lightsabers?
20
In Star Wars: “The Force Awakens,” how could this lightsaber have turned up where it did?
20
What color is Luke’s lightsaber blade?
86
Why hasn't Anakin Skywalker's Force Ghost advised Kylo Ren?
2
How does Force Awakens fit into “tragedy of Darth Vader”?
27
Is Anakin's lightsaber the only one remaining from the 'Clone Wars' era?
13
Why would Kylo Ren even want the Skywalker lightsaber?
2
Could Luke's lightsaber call to Finn instead of Rey?