What are all the known lightsaber designs?

What are the different designs of lightsabers in the Star Wars canon? For example, Darth Maul with his double-bladed saber, and Kylo Ren with his cross-guard saber.

Most of the above, plus:

1 My first instinct was to classify these as double-bladed lightsabers, but they have their own entry in the Databank, so ho-hum

There are lots of lightsabers:

There are others that I haven't covered here, but I believe I got most of them. 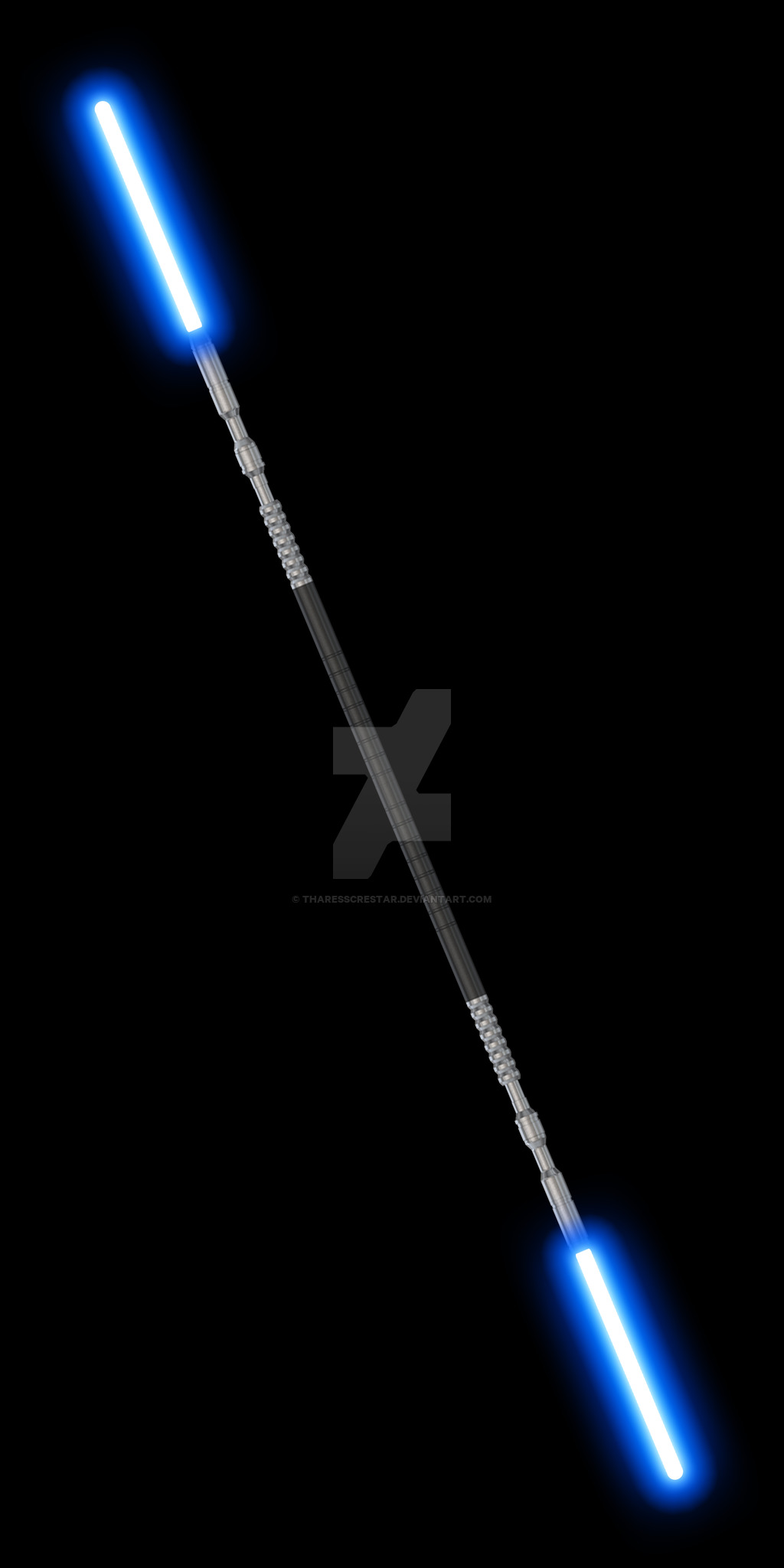 Oh and also saber clubs. They were just REALLY big lightsabers. Like something chewie would have used if ya know, the force was with him or whatever.

12
Which weapons can stand against a Lightsaber?