Can Weeping Angels still move while they are stone?

In the DW episode Flesh and Stone, the weeping angels are shown to turn to stone when nobody's looking.
This is when Amy is trying to find the doctor with her eyes closed.

The weeping angels turn to stone when they see amy. But then when they realize she can't see them, they start to move.

How are they able to move in stone form?

I am not asking whether they can change on will, but rather if they can move in stone form.

This question has no firm answer.

Weeping Angels are quantum locked. They are forced into their stone form whenever they are being viewed. The mechanism is unknown, but it's implied that the only exceptions are mirror images of the angels themselves -- even a video camera set to record (or another angel!) appears to do the job. Also, they would appear to have a stonelike texture even out of the lock -- the few times we are shown a moving angel, it retains its stony appearance.

Now, to your question: the initial rules given to us in "Blink" was that Weeping Angels were not able to move while stone, and that they had no choice in the matter; the very act of them being viewed would turn them into inanimate stone. In other episodes with Weeping angels, this rule was clearly in force. In "Flesh and Stone", however, this is clearly not the case.

Both episodes are written by Moffat, who is a notoriously bad writer when it comes to consistency in-universe. By Occam's Razor, I declare that Weeping Angels moving while in stone form is the fault of Moffat's inconsistency and, as such, cannot be declared true or false, as his writing consists of performing Shrodinger's experiment on plot. 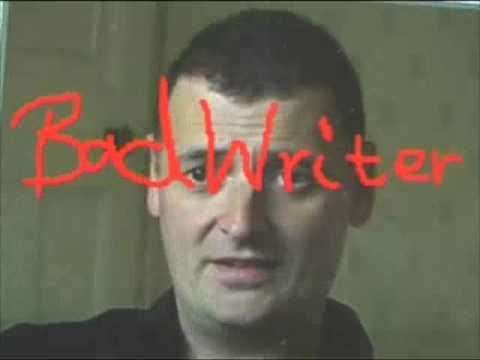 Part of the problem with your question is that we really have no idea what their non-quantum locked form looks like.

To my knowledge, with the exception of that one scene in "Flesh and Stone", we have never seen a Weeping Angel that wasn't frozen. Typically the director plays up the gimmick that the viewer seeing the angel locks them into their stone form, so even we can't see them coming.

The most logical answer, then, is that Weeping Angels look like rock even when they aren't quantum locked. That is, their natural flesh state is grey and pebbly; the only difference is that, when they are seen, they become stone. So what we're seeing is just a normal, non-quantum-locked Angel looking around and starting to move, once it's safe and it's able to do so.

I always assumed it was because they were in a semi-quantum-locked state, where the possibility of being seen was real, but the actual "being seen" was not. But I'm not sure how the mechanism that switches them back and forth works.

Edit: There might be a spectrum between stone and non-stone. In this case, a "moving stone" intermediary stage.

8
What exactly happens when a Weeping Angel is quantum locked?
13
Can a blind person stop an angel?
3
Can Weeping Angels See In the Dark?
5
Why didn't the Aplans come back to life?
7
Why did The Doctor tell Amy he couldn't age?
2
Can weeping angels turn to stone if nobody sees them?
11
Why do weeping angels have pointy teeth?
10
Why can the TARDIS go back to the Doctor in “Blink”?