Is there any evidence that Maz Kanata's castle was a Jedi temple?

Is there any concrete evidence in The Force Awakens or other elements of the Disney canon that Maz Kanata's castle on Takodana was a Jedi temple? 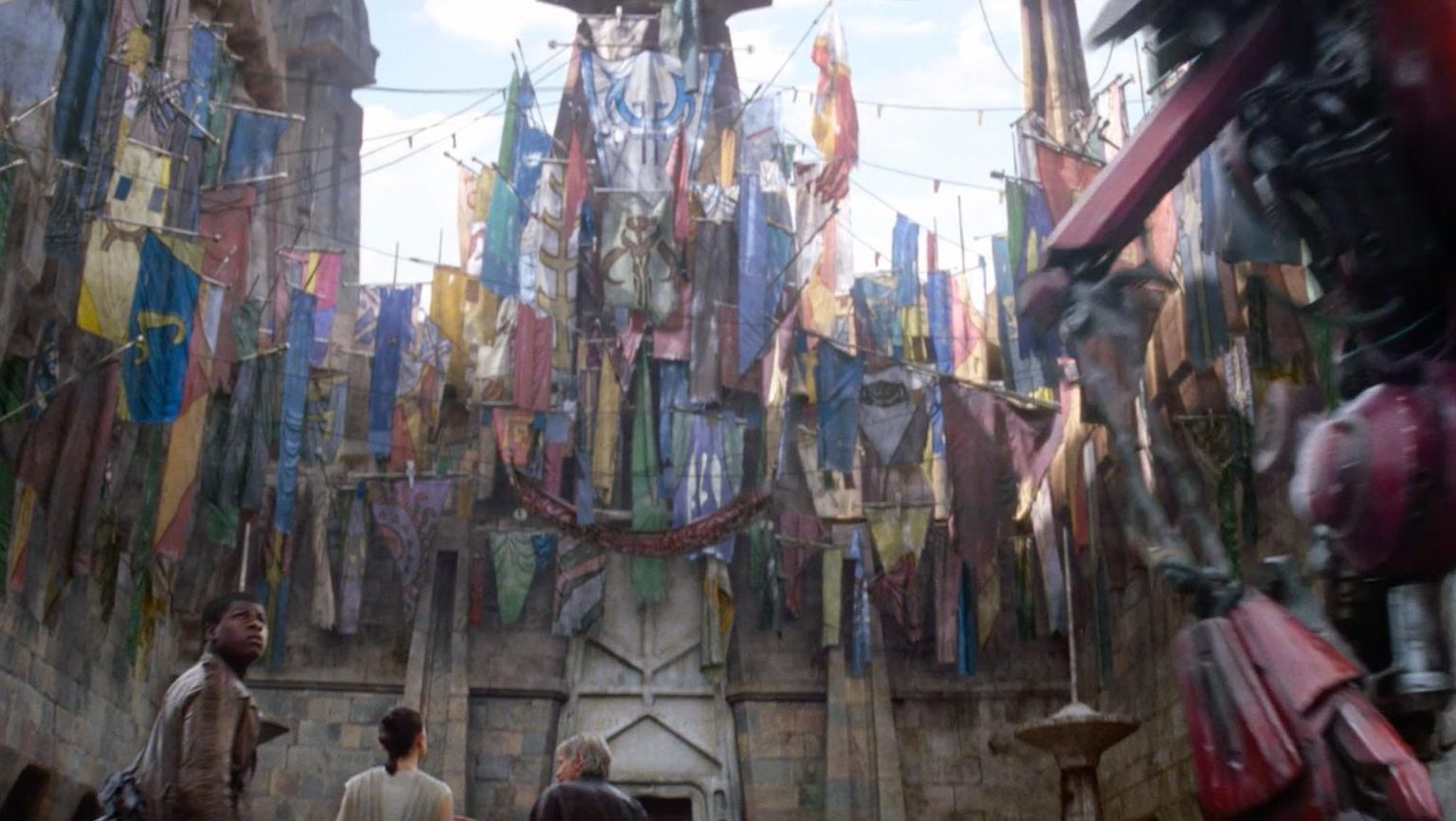 It is a towering structure with catacomb-like passages beneath it. It has existed for at least a thousand years if not much more — Han says in the film that it has been under its current ownership for about one thousand.

Based on its age and configuration, and what was found by Rey in its catacombs, I wonder about the original purpose of the structure.

We don't know whether it was specifically a 'temple', but we do have confirmation from the canon factbook Star Wars: Absolutely Everything You Need to Know, Updated and Expanded that the castle was once occupied by the Jedi and that the catacombs contain the tombs of Jedi Knights.

The fact that the Jedi 'occupied' it would seem to strongly imply that it wasn't build for them and that they (and Maz) were merely residents in the castle, part of a line of successive possessors.

I think we are in the land of speculation here but this is an interesting tidbit about ME-8d9 seen in Maz's castle:

An ancient protocol droid of unknown manufacture, ME-8D9 has been a fixture at Maz’s castle on Takodana for many years...some whisper that she began her long mechanical life with the Jedi Order. 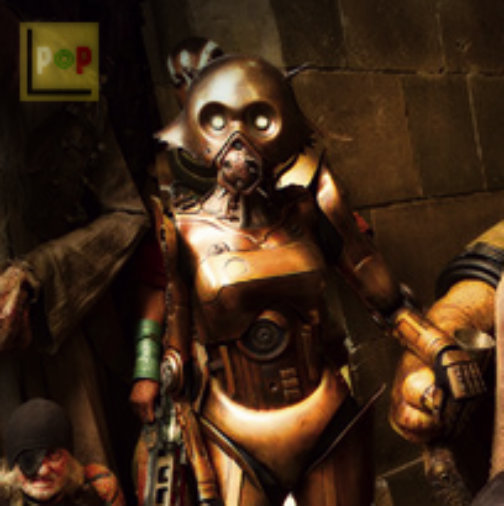 I'm not sure if this would be a highly regarded argument, but in the Lego force awakens game, when you go through the castle, there is a section of puzzles that involve some robed, Jedi looking dudes, and the Jedi insignia.

Not the answer you're looking for? Browse other questions tagged star-wars jedi the-force-awakens or ask your own question.

12
Was Maz Kanata ever approached by the Jedi?