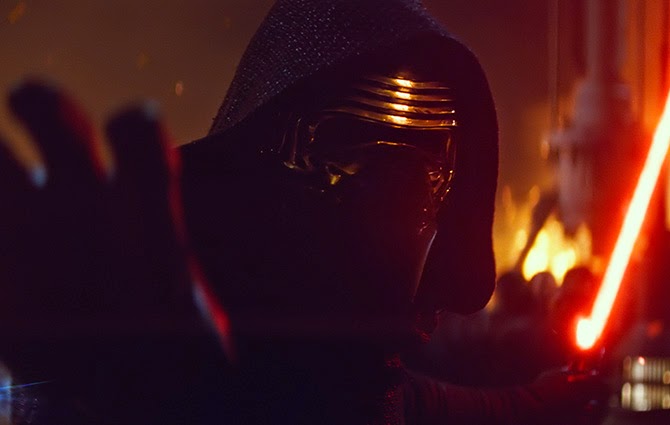 27
Why didn't the Jedi/Sith use Force pull/push in the generator complex?
19
Which predictions of the Force Awakens: Darths & Droids Bingo were correct?
11
Why did Finn and Kylo's fight not end sooner?

29
How can Kylo Ren recognize this item?
40
Is Kylo Ren talented with the Force or not?
11
Why did Finn and Kylo's fight not end sooner?
10
Why didn't Kylo Ren get more information from Poe?
16
Was Kylo Ren's Blaster Bolt Freezing Really Force Telekinesis?
8
What did Kylo Ren use to ‘drive’ his Force activity?
11
Why did Chewbacca's bolt not kill or knock down Kylo Ren?