Are there other female stormtroopers?

In The Force Awakens, we see that FN-2187's superior, Captain Phasma, is a woman.

Are there other female stormtroopers in any of the other Star Wars movies? What do we know about them? Do they have relationships, or children?

Yes, at least some.

Yes, and shown explicitly in more recent canon sources. In an episode of Rebels (In The Name of the Rebellion), Ezra, Sabine, and Saw Gerrera board an Imperial freighter transporting a giant kyber crystal--unknown to them, being taken to the under-construction Death Star--and run into a force of Death Troopers that's commanded by a woman, DT-F16, who manages to be the last survivor of the unit.

This is revealed only by her voice (in this case, provided by the go-to voice artist for the female badass, Jennifer Hale). 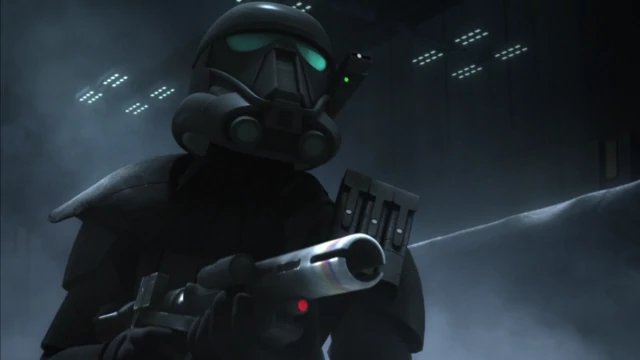 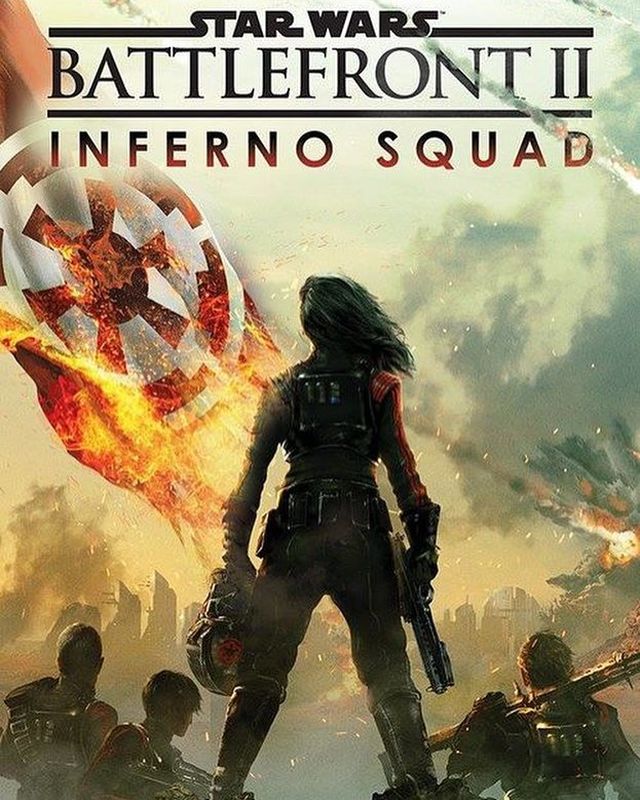 In the previous movies, they were all clones and therefore all males.

However, in this movie, I'm not sure if we must consider her as a stormtrooper or simply as another high lever commander but with a special armor; like Kylo Ren or Darth Vader.

1
Were women allowed to become Imperial Stormtroopers?
51
Is the Empire racist?
40
What canon evidence is there that Stormtroopers are/are not still clones?
15
Why is the crashed Star Destroyer mostly intact on Jakku?