What does the interior of a Corellian Corvette’s bridge look like?

In the Star Wars movies we've seen the inside of a bridge of capital ships like Star Destroyers or even Darth Vader’s Executor Star Destroyer.

I think we also see the bridge of some Rebel capital ships, such as whatever Admiral Ackbar is commanding during the attack on Death Star II (a Mon Calamari Cruiser) 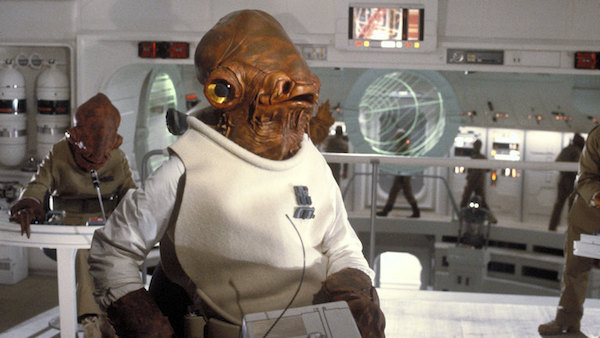 But is there any scene from the bridge of a Corellian Corvette? If possible, the answer should be a screenshot.

After picking up Yoda and Obi-Wan, Senator Bail Organa's Corellian corvette gets a message from Mas Amedda about an urgent Senate session.

And yes, this is the same CR-90 Corellian Corvette that would later end up being boarded by Darth Vader at the start of Episode IV.

Tantive IV swept through the Kashyyyk system on silent running; this was still a combat zone. Captain Antilles wouldn’t even risk standard scans, because they could so easily be detected and backtraced by Separatist forces. (Matthew Stovers ROTS novelization)

And from other angles, thanks to masterful camera work following Obi-Wan and Yoda and Bail's conversation:

And the landing that shows it's CR-90, if novelization text wasn't enough

In addition to DVK's excellent answer, there are actually some close up photos of the model blockade runner used in ANH. 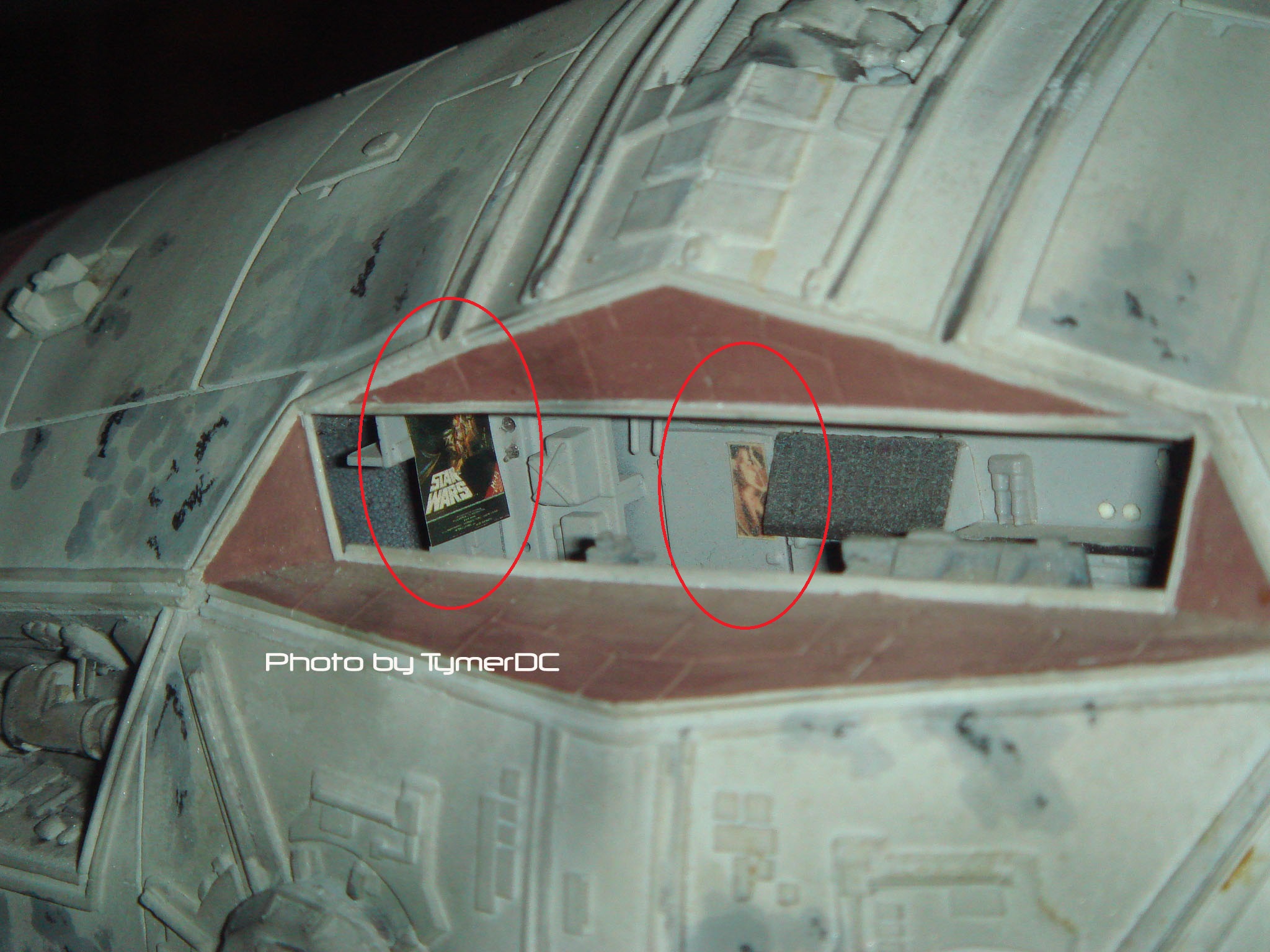 This matches a photo from the From Star Wars to Indiana Jones source book I have, but I don't have access to it, just now. You can see the prop department stuck a miniature film poster and a pinup in there.

There are at least four different CR-90 Corellian Corvettes featured so far in Season 2 of Star Wars: Rebels and a handful of scenes are set inside them.

In Season 1's "Droids in Distress" we see inside Bail Organa's ship (which is so well-capped in DVK's answer) but all we see is a nondescript white hallway. 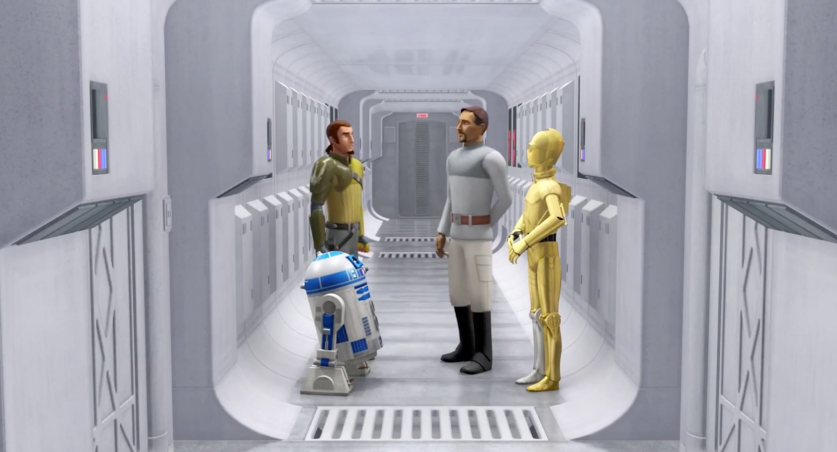 !the crew of the Ghost joins up with the Rebel Alliance, the Ghost is often docked with one of the Rebel cell's three Corvettes, but a frustratingly few scenes take place inside the Corvettes.

In *"The Lost Commanders" there is one scene in a previously unseen war room: 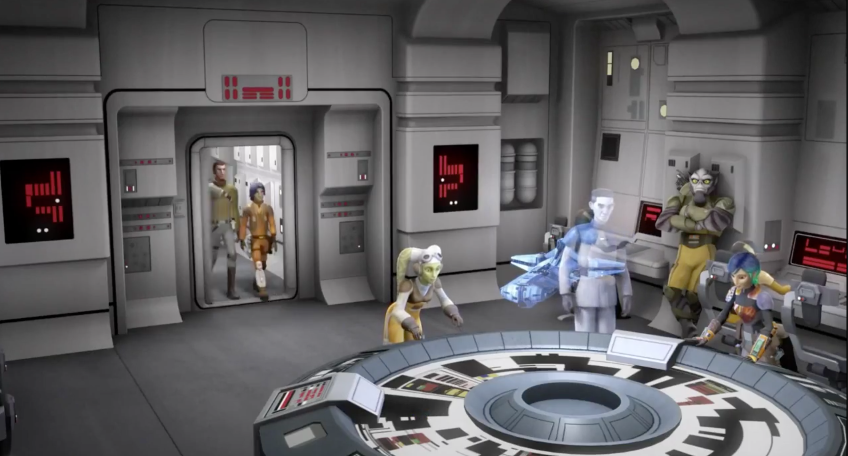 There are no windows to space, so this is not the bridge. A turn-around does show us some guys in Rebel uniforms working at the computer stations around the perimeter. 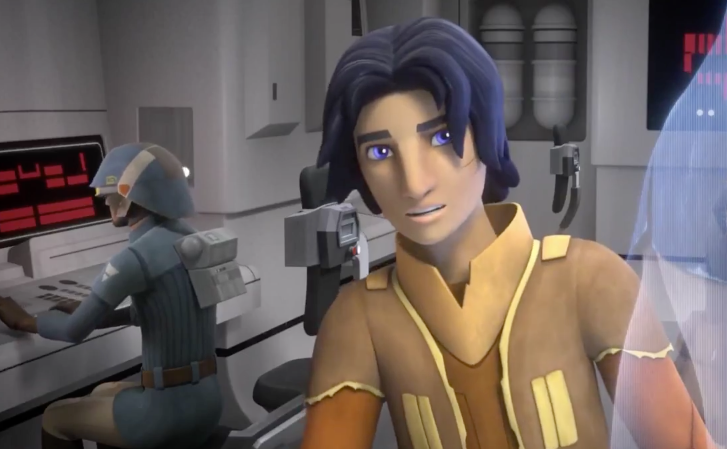 Though we don't get to see inside a Corellian Corvette in the episode "Wings of the Master", we do get to see them actually running a blockade with the help of the Ghost, a fleet of A-Wings, and

episode 3: (this is not the bridge)

rogue one: the bridge of the Tantive IV

a bridge from another rebel ship

the tv show star wars rebels: also not the bridge but a control room 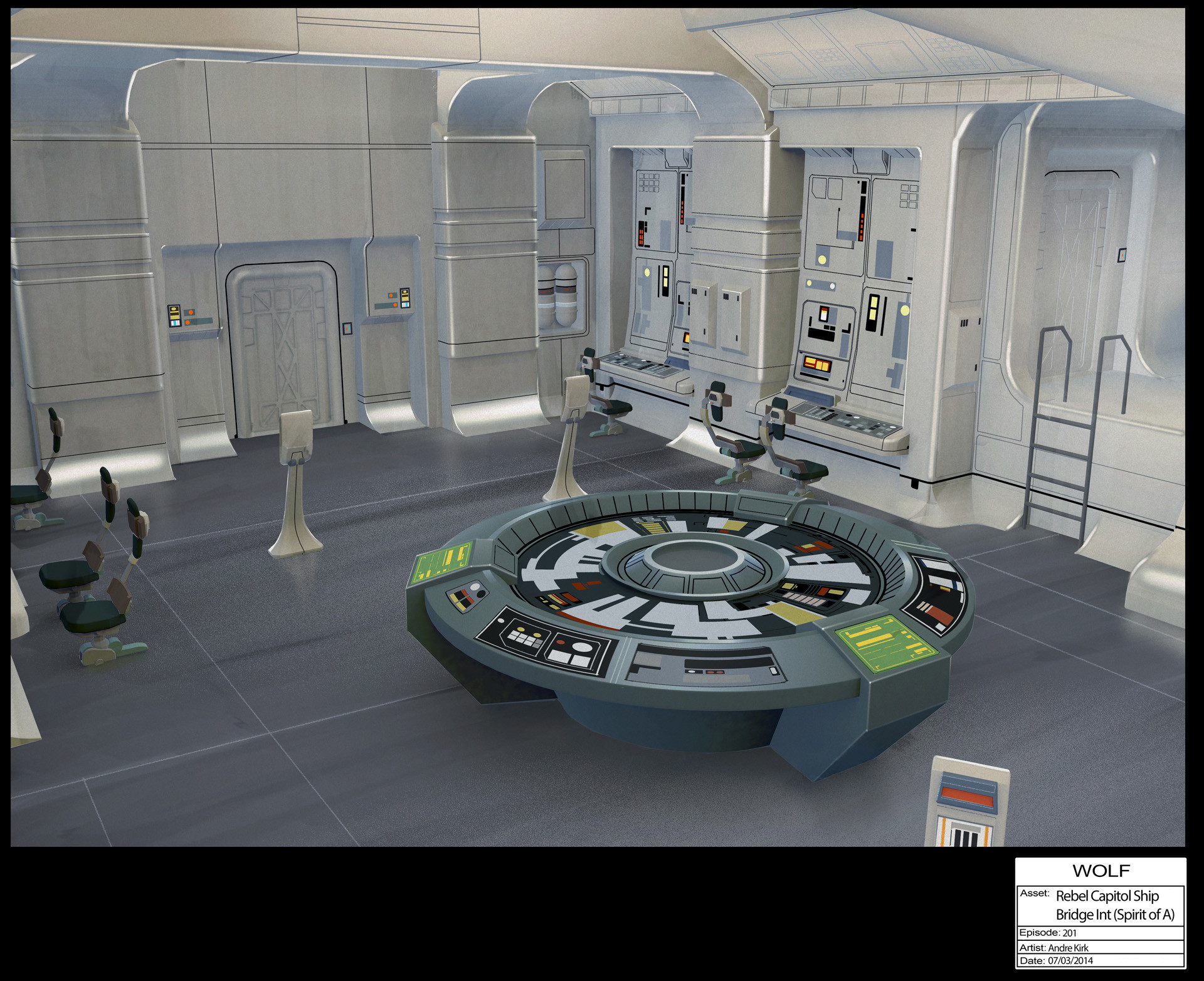 bye, And I hope I have helped someone with it.

18
Star Wars RotJ: why was the Executor chosen as a target?
9
Are there any specifications of the inside of Star Wars ships available?
10
What is the difference between a general and an admiral?
18
Where were the capital ships and bombers?
16
Is Admiral Raddus Related to Admiral Ackbar?
20
What did the Rebels intend as the role for their capital ships in the Battle of Endor?
2
Is a Hammerhead Corvette the only ship type capable of safely ramming other ships?
7
Which would win in a battle between a Mon Calamari star cruiser and an Imperial Star Destroyer?
10
Are there any “classic” species in Disney-era Star Wars movies?
46
What's the big deal about “Corellian” star ships?