Did the Teleri ever forgive the Noldor for the Kinslaying at Alqualondë?

It was a tragedy caused by Fëanor, who wanted revenge for his father's death and killed many Sea Elves for their ships, but is there anything in Tolkien's Letters or The History of Middle-Earth that tells us if the Teleri eventually forgave the Noldor for what they had done to their ships and kin-elves or are we just to think the Teleri never forgave the Noldor, and hated them forever?

There appears to be at least a partial reconciliation.

Because Fëanor had taken the ships and left the Noldor led by his half-brother on the west side of the sea, the royal houses of the Noldor were feuding, but Fingon son of Fingolfin, saved Maedhros, son of Fëanor, from Morgoth's imprisonment and the feud was settled. Maedhros was due to succeed Fëanor, but he regretted his part of the Kinslaying and the abandonment of Fingolfin and left the High Kingship of the Noldor to his uncle Fingolfin because he was the eldest, who became the first High King of the Noldor in Middle-earth. - Source

CelebornTeleri and Celebrimbor were, in one account, two of the four Falmari to leave Valinor with Galadriel greatest of the Noldor save Fëanor.

They were of course married°:
°Source

Galadriel and Celeborn sailed from the West and came to Beleriand separately from the two main hosts of the Noldor (one that Fëanor led in the ships of the Teleri, the other led by Fingolfin and Finrod that crossed the Helcaraxë)¹
¹Source 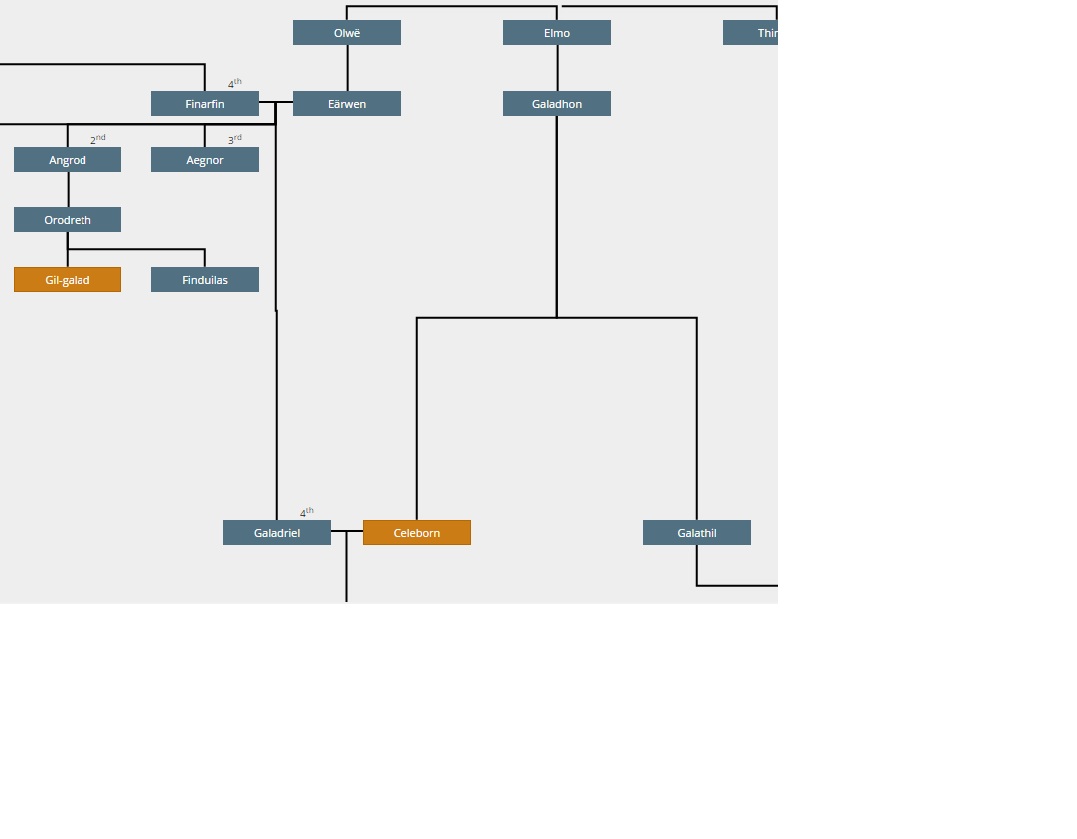 Surprisingly simple answer; yes, they did (emphasis mine):

And when they came into the West the Elves of Beleriand dwelt upon Tol Eressëa, the Lonely Isle, that looks both west and east; whence they might come even to Valinor. They were admitted again to the love of Manwë and the pardon of the Valar; and the Teleri forgave their ancient grief, and the curse was laid to rest.

Finarfin's people, who turned away from the rest of the Noldor after hearing the Prophecy of the North, also received a pardon from the Valar (emphasis mine):

But in that hour Finarfin forsook the march, and turned back, being filled with grief, and with bitterness against the House of Fëanor, because of his kinship with Olwë of Alqualondë; and many of his people went with him, retracing their steps in sorrow, until they beheld once more the far beam of the Mindon upon Túna still shining in the night, and so came at last to Valinor. There they received the pardon of the Valar, and Finarfin was set to rule the remnant of the Noldor in the Blessed Realm.

Whether or not this group was forgiven by the Teleri at this time is unrecorded.

5
Did Thingol ever forgive the House of Fingolfin for the Kinslaying at Alqualondë?

57
Did Mandos make any decisions that didn't prove to be disastrous?
2
What is society like in Aman?
3
Who was blamed for the Kinslaying at Alqualondë?
4
How long did it take Fëanor and his sons to sail from Valinor to Beleriand?
20
Did Legolas leave his father and people behind when he went into the West?
8
What became of Lenwë and the Nandor who stayed with him?
5
Did Thingol ever forgive the House of Fingolfin for the Kinslaying at Alqualondë?
24
Where did the Noldor learn to fight?