Toilets in the Star Wars galaxy 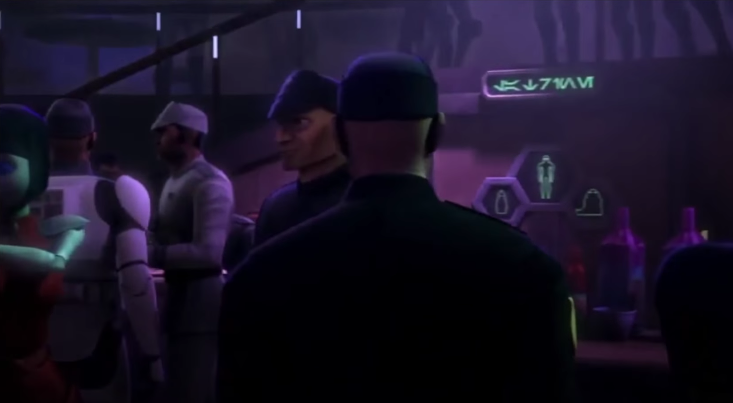 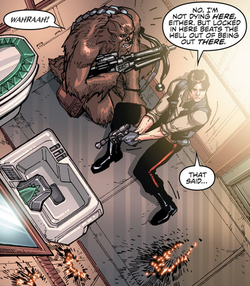 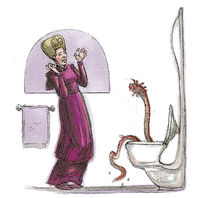 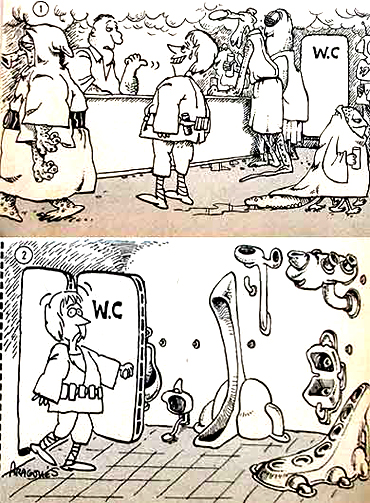 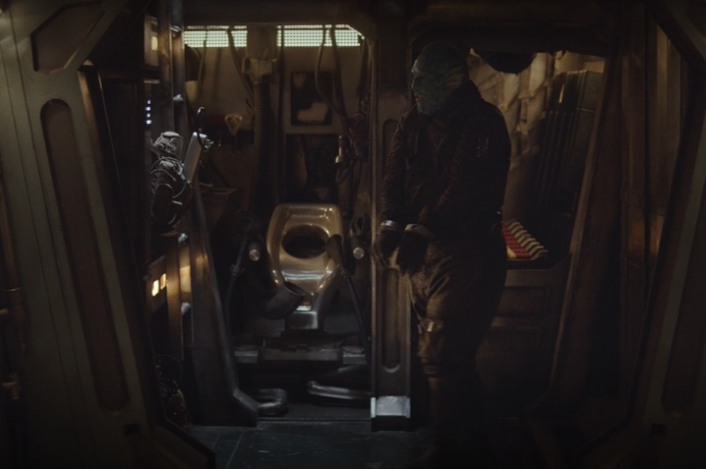 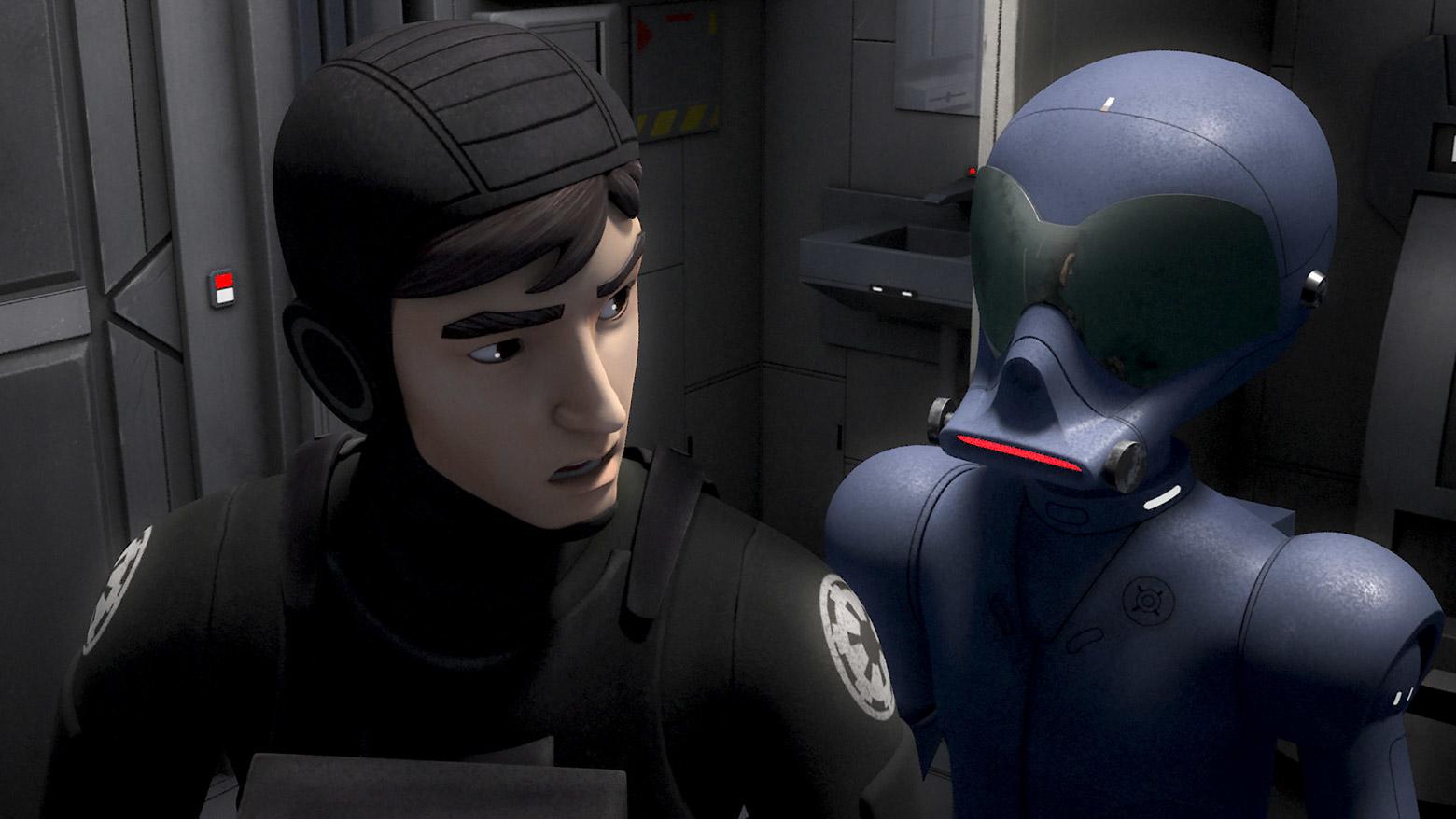 It has a sonic shower (shower stall), a sanitation station (sink), and a privy (toilet). 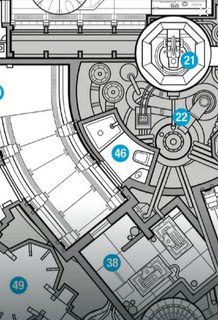 I do find it a bit scary that the Falcon which is meant to transport 2-8 beings only has a single refresher.

17
Does Chewbacca shed?
10
What was Palpatine doing during the events of Episode IV?
18
Kylo Ren vs. Kybo Ren
10
Do Wookiees use human toilets?

46
Why is it ok for C-3PO to disrespect Chewbacca?
24
Has Chewbacca ever ripped anyone's arm off?
50
How is his name "Chewbacca"?
33
Why doesn't Chewbacca learn to speak Galactic Basic?
10
Why are there so few familiar species in The Force Awakens?
8
The Legend of Chewbacca
10
Are there any "classic" species in Disney-era Star Wars movies?
11
What did Chewbacca do before Episode III?
10
Do Wookiees use human toilets?
7
Are there any species with no Force-sensitives in Star Wars?