What are the transparent boards with glowing lines?

In many places in the Star Wars films we see war rooms with transparent boards/walls/displays that have lots of glowing lines on them, for example this one behind Princess Leia: 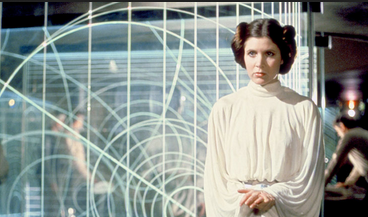 What are these called? What are they used for (in-universe)? Do the lines ever change or move? Is there any writing on them (perhaps too small to see in wide shots)?

It's a "Tactical Screen". You use it for plotting ship positions in space.

I used to own one. It wasn't very effective. 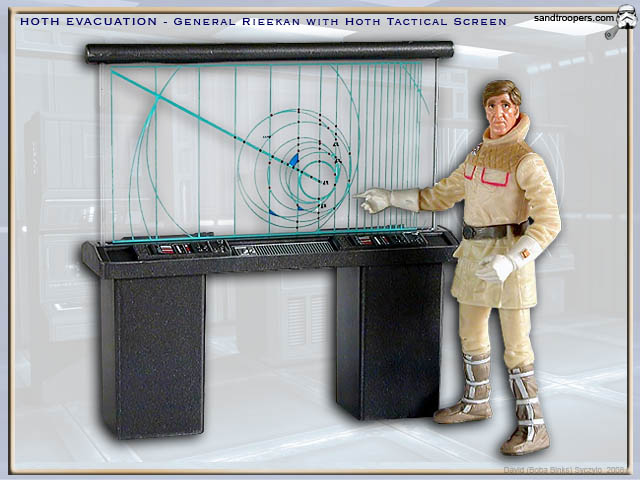 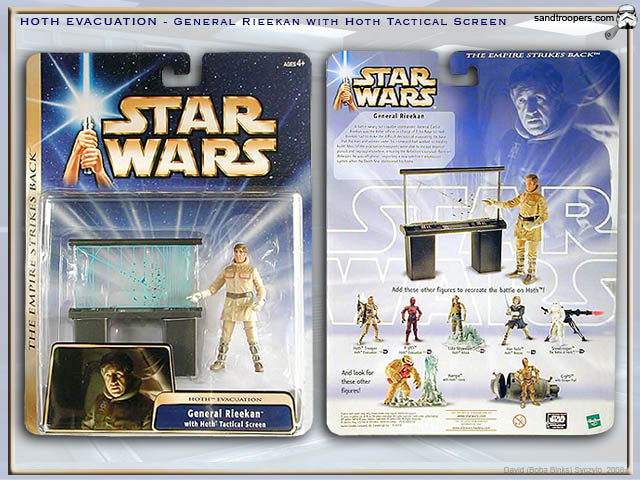 And from the SW: Empire Strikes Back Junior novelisation

The white-armored Imperial snowtroopers had to blast through the ice and a collapsed doorway to gain entrance to the command center. Two snowtroopers stepped past the broken remains of the tactical screens and comm consoles, and were followed by the dark, menacing form of Darth Vader.

I've always assumed they were some sort of Radar/War map.

Here is a picture of the radar room in the aircraft carrier USS Hornet: 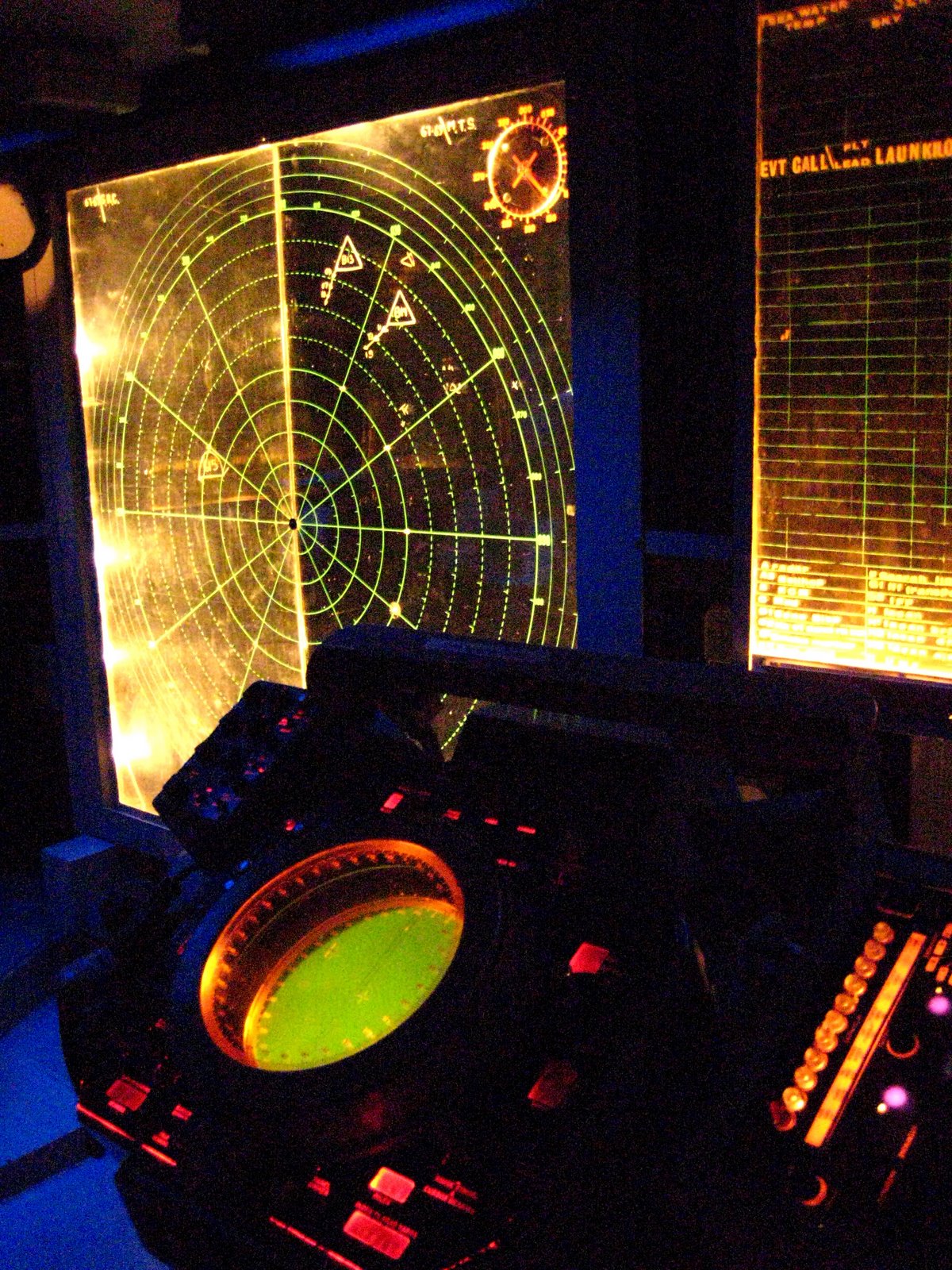 They appear to be maps/charts used by the Rebels, and kept up to date by the communications officers. We see them a few times, always next to them.

When the Imperial Probe droid is detected, the comm officer has a chart next to him. It's hard to tell, but Han and Leia look sort of towards it during the scene, but they may just be in thought.

We see them again during the evacuation. Toryn Farr, specifically identified as a communications officer (and communications chief in the EU) is seated right in front of one.

Elsewhere in the base, we see someone manually updating the map.

Homage to real world navies. They're called Plotting boards for radar, sonar or navigation or bombardment allocation within general direction of the ship and others a status board. The fact is, before computer or television screens, navies had dozens of clear grease pencil boards on ships for navigation of the vessel, location of objects/ships/threats in vicinity, mission planning, weather, etc. 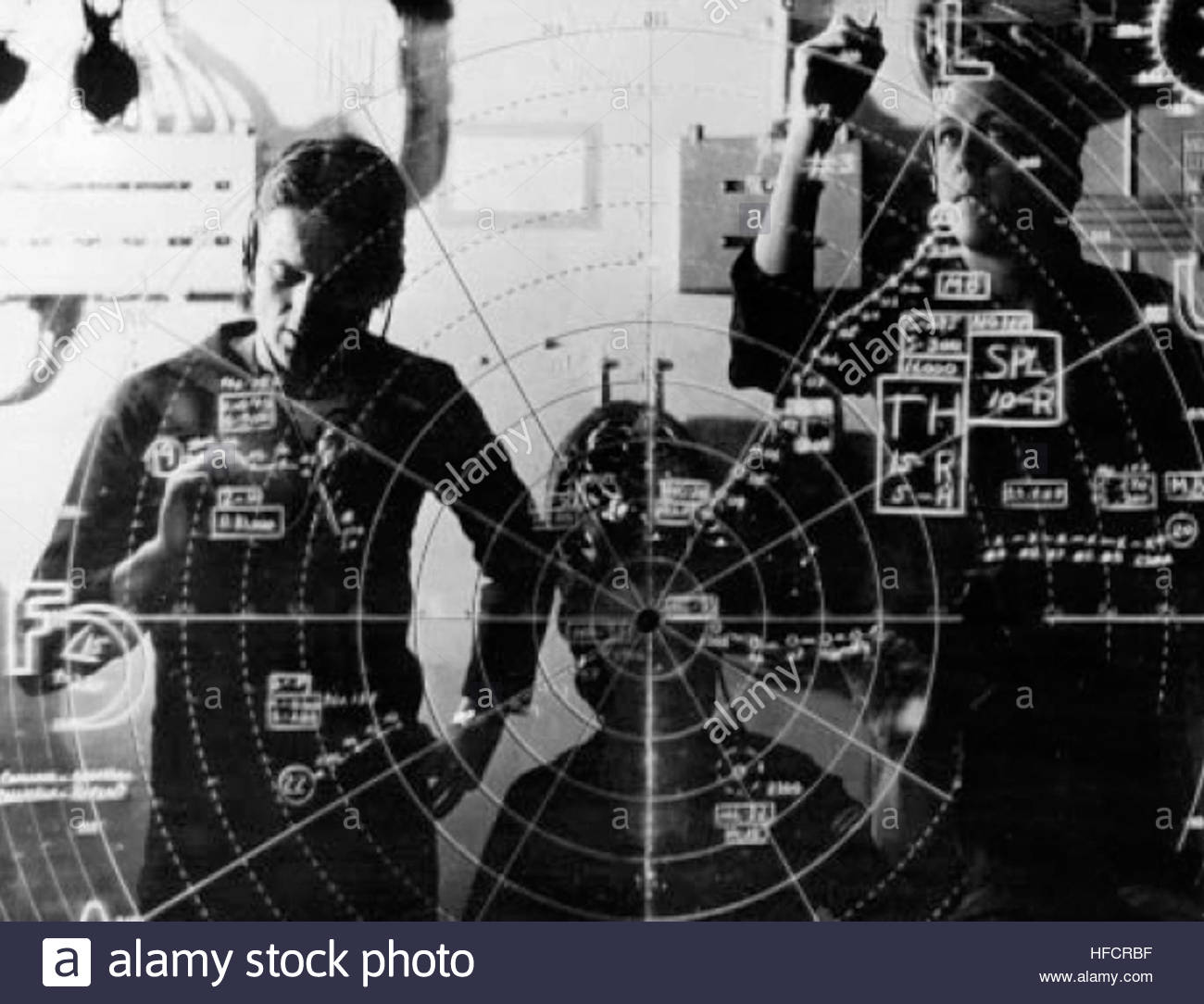 These have been superseeded by the 60's and 70's by analog, plotting boards 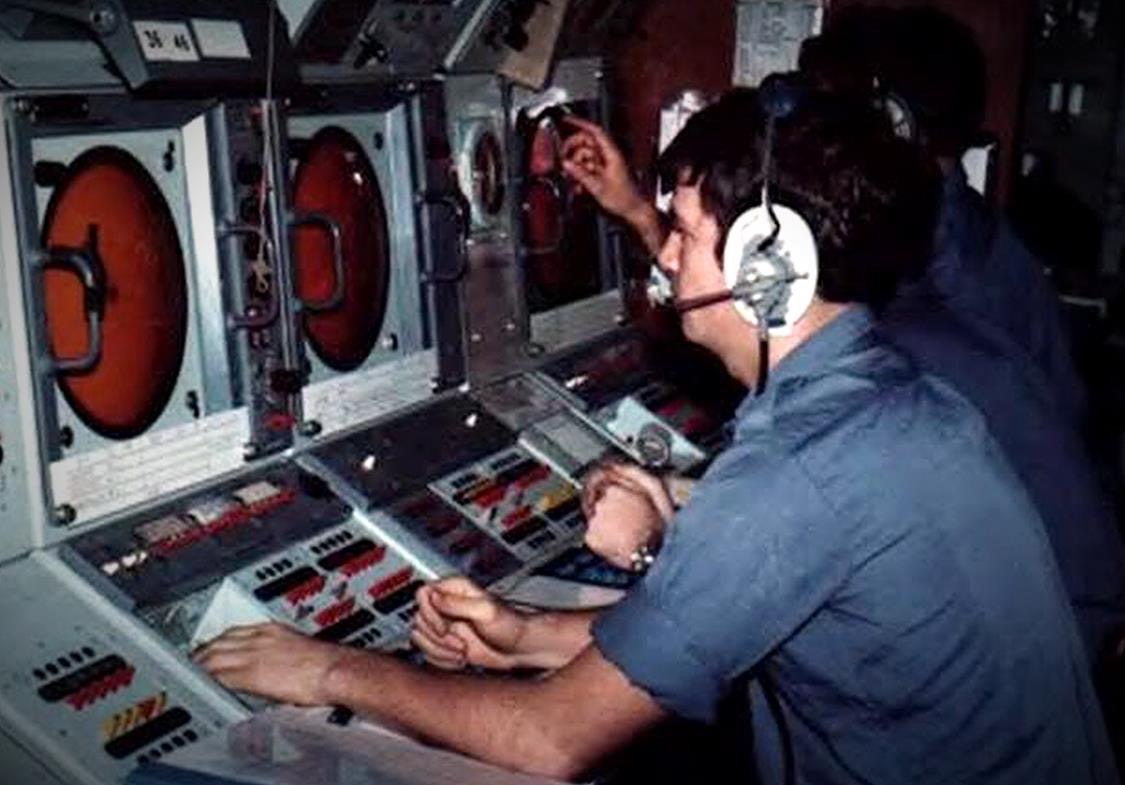 Which in turn were largely replaced by digital boards. 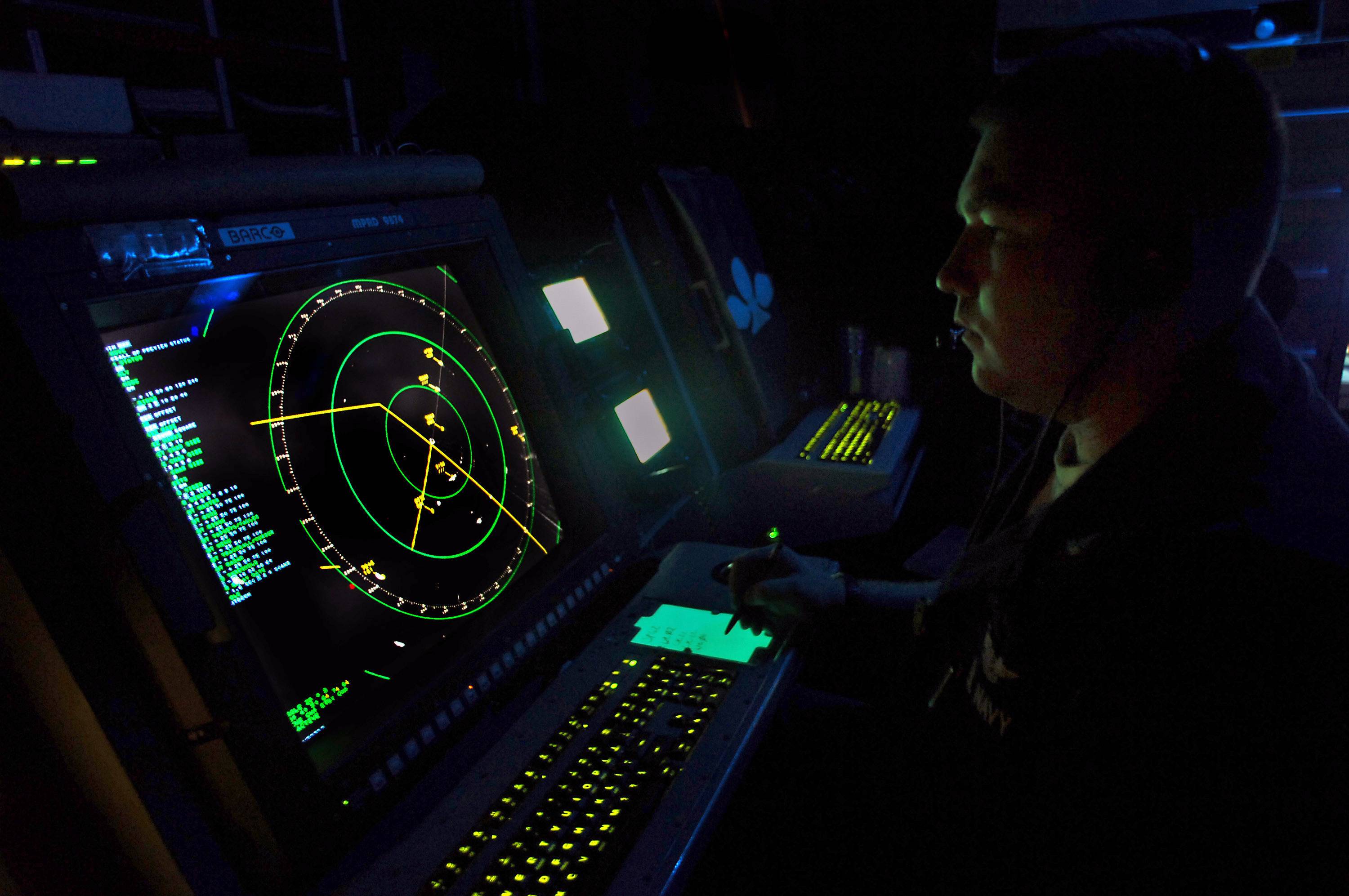 Not the answer you're looking for? Browse other questions tagged star-wars technology the-empire-strikes-back or ask your own question.

7
Are Force Sensitivity and Blood Lines Connected?
13
How are Star Wars blasters properly reloaded/charged/etc.?
62
What was the deal Lando made with Darth Vader?
34
Does this cut material from Rogue One still appear in the novelisation?
22
How did Palpatine's Chancellorship survive the Zillo Beast attack?
64
If the galaxy far far away is really so big, how come it seems so small in the movies?
8
Are the cockpit windows on “Star Wars” spacecraft transparent?
11
Are the Jedi violating the Jedi Code by being so involved in military and politics?
19
How does R2-D2 — or any astromech droid — routinely get into and out of a T-65 model X-Wing in the timeline of the original trilogy?