How does Phil Tippett—the stop-motion artist for the original “Star Wars” trilogy—feel about the 1997 CGI reworking to the films?

Phil Tippett is a fairly well known—and well regarded—stop motion artist and visual effects supervisor—whose big break happened when he was hired by George Lucas in 1975 to create the special effects for the stop-motion holographic chess game (“Dejarik”) seen in the Millennium Falcon in Star Wars (1977).

His work with Lucasfilm and ILM (Industrial Light and Magic) continued with his use of stop motion animation to bring the Tauntauns and AT-AT walkers to life in The Empire Strikes Back (1980) as well as creating the Rancor beast and animating parts of the speeder bike chase on Endor for Return of the Jedi (1983).

Knowing this, how did he feel about the primarily CGI-based visual changes, additions, modifications and tweaks George Lucas made to the original trilogy of Star Wars films in 1997? 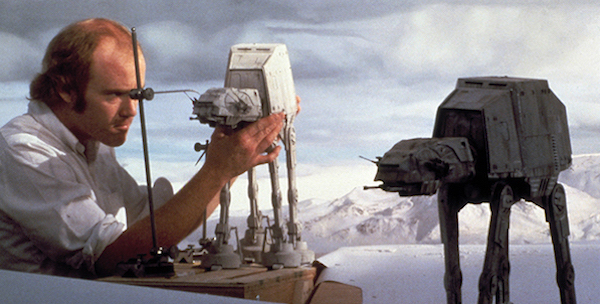 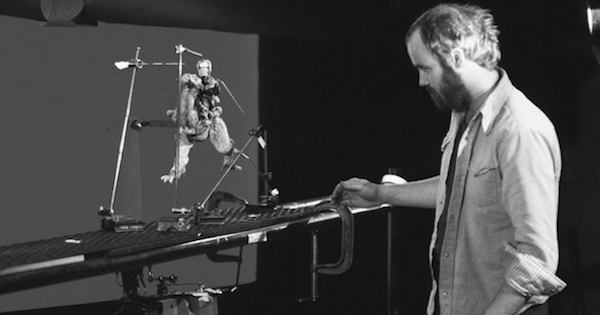 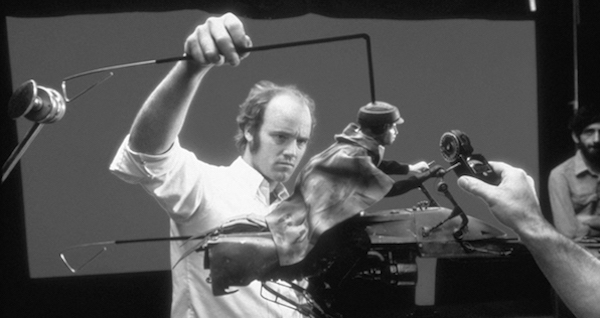 According to a 2011 Q&A session Phil Tippett participated in at the Alamo Drafthouse in Austin, TX prior to a screening of Jurassic Park (1993), his feelings on the new Star Wars “Special Edition” additions are as follows:

He went on to elaborate on his feelings towards the Mos Eisley spaceport scenes to express that he didn’t think what was added was at all necessary and how he loved Lucas’ original, “Sergio Leone”-like approach to shooting Mos Eisley as a minimal, barren place and how now it’s just:

Filled with a bunch of… CGI sh-t.

Elaborating further beyond the realm of CGI additions to Star Wars, he weighed in on Hollywood’s latest obsession with 3D as well by stating:

And derided motion capture on top of it stating:

Robert Zemeckis is the Devil incarnate […] the motion capture stage is where good directors go to die.

Not the answer you're looking for? Browse other questions tagged star-wars production special-effects or ask your own question.

33
Does a "Phantom Edit" of the Star Wars prequel trilogy exist?
45
Where did they find the storm troopers for the original Star Wars trilogy movies?
7
How/Where does "Ewoks: The Battle for Endor" fit into the Star Wars timeline?
48
Where in the Star Wars original trilogy does this translucent green orb in a circular dish appear?
24
How well known were the events of the original “Star Wars” trilogy in the general galaxy? Or was it all about clandestine special operations missions?
21
Can Disney undo Lucas's changes to the original Star Wars films, now that they own the rights?
9
Why did the colour of the blasters change between the Original and Prequel trilogy?
-1
Technically speaking, was the Millennium Falcon ever used for piracy?