Why are the First Order Commanders so young?

In the original trilogy, the Empire Officers are mostly older men. 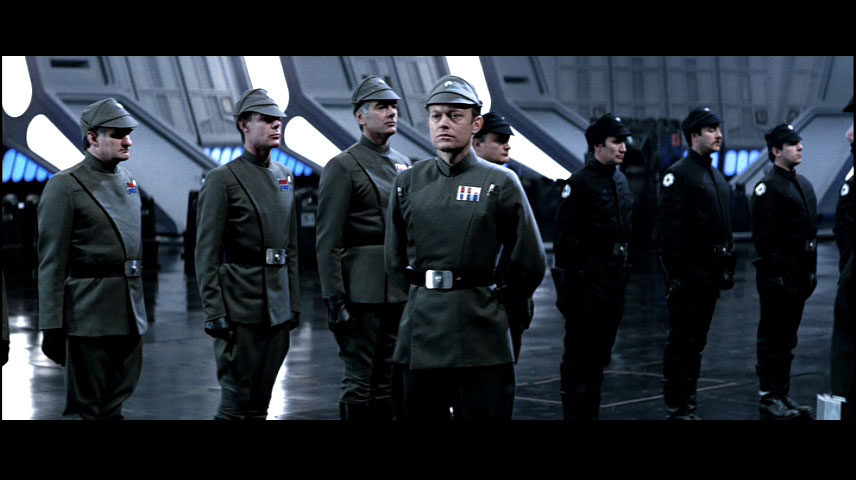 However, as we see in The Force Awakens, most of the officers are much younger. 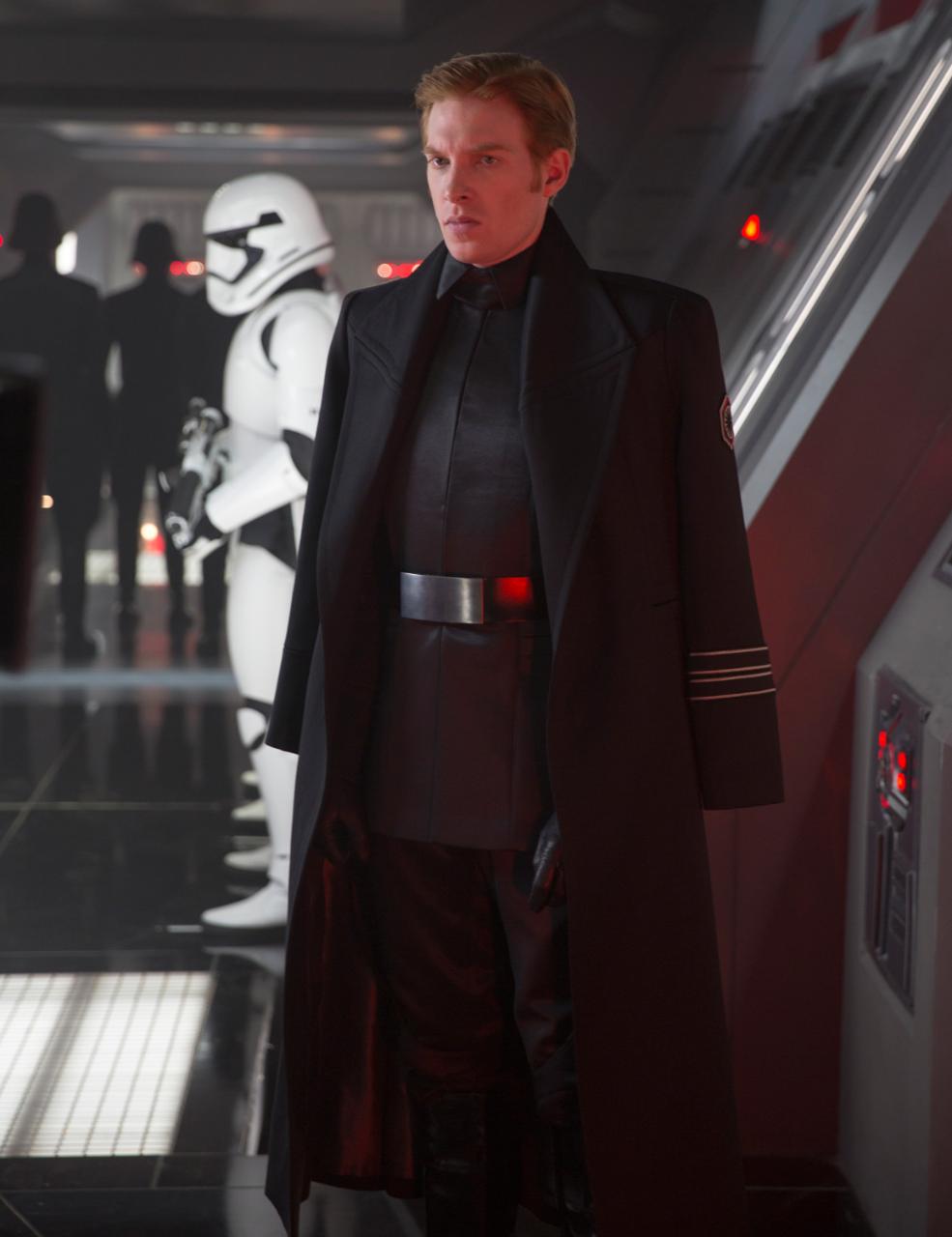 Does this have to do with casting, or does the First Order have some reason for all of younger people in high positions?

First of all, let's dispense with the uber-obvious out-of-universe reason: Darth Mickey and their commercial strategy (including target demographics); and skip straight to the interesting in-universe stuff.

I would also like to point out that other top-flight commanders aren't always old: from out-of-universe Alexander the Great and his Companions; to in-universe, just-starting-Empire's 25 year old newly minted Darth Vader and reasonably young Tarkin.

It's hard to say "why" in general - other than my general impression from bits and pieces is that First Order isn't all that huge[1] so the human resource pickings may be slimmish - BUT:

One more relevant piece of info that may explain this: several times in canon it's described how First Order is meaningfully different from Empire ideologically. E.g. they care about their TIE pilots. They make military hardware based on performance, not bureaucratic BS (both these facts are from Incredible Cross-Sections pages on TIEs).

As such, it's quite possible - though not yet shown in any canon - that Snoke chose to NOT include any old fogeys from the Empire, and do the startup thing with young and vigorous leaders. Wiping the slate fresh, so to speak. This is just a guess and may very well be wrong.

However, please remember that we have very little in-depth knowledge about 30ABY Galaxy far far away. (Just like ANH only showed us very little about either the Galaxy or the Empire, if you recall what we saw: 1 neutral Rim planet; Alderaan, 1 Rebel moon, 1 DeathStar, 1 mention of Galactic Senate and Sector Governors and that the Emperor exists).

For example, we don't know what happened to Admiral Rae Sloane, and her mysterious Admiral-Thrawn-like superior who showed up at the end of "Aftermath" novel. I can't possibly believe Disney/LSG released that without any intent to tie it into upcoming films.

We can guess at that from the novelization scene, where Hux asks Snoke to wait a couple of hours to pinpoint D'Quar to destroy it - as opposed to right-away destroying the whole Ileeesium system the planet's in. His reasoning: after destroying Hosnian System, First Order would benefit from including the rest of Ileesium's planets.

Hux was clearly gratified to be the bearer of good news. “We were able to track their reconnaissance ship back to the Ileenium system. We are coordinating with our own reconnaissance craft in the area in order to lock down the specific location of their base.”
Snoke replied with cold satisfaction. “We do not need it. Prepare the weapon. Destroy their system.”
Collected and composed as he was, Hux was not immune to surprise. “The system? Supreme Leader, according to the most recent galographics, at least two and possibly three habitable worlds circle Ileenium. Following the destruction of the Hosnian worlds, would it not be worthwhile simply to destroy their base and claim the remainder for the Order? We will have the location of the base within a matter of hours and—”

What??? Old Galactic Empire consisted of millions of planets. Debating the need for a couple of planets of 1 system is... rounding error of rounding error to them. They blew up Alderaan just for a demo. This clearly shows First Order is small and in need of resources.

To put it simply, the First Order was firmed pretty recently. Most of the people who joined were raised by Imperials, so they most likely would be young.

In addition to DVK-in-exile's excellent answer that focuses on some characters, there is a new more general answer from the recent novel Aftermath: Life Debt by Chuck Wendig.

The Shadow Council (which will certainly lead to the creation of the First Order) has big plans for children, basically taking people very young to make them brainwashed loyal soldiers. Brendol Hux, father of General Hux from The Force Awakens, is a member of the Council.

I can't find any quote from the book right now - I haven't read it myself yet. Anyway you can easily find many articles that mention this and reveal everything is in the book. Like this one, which I would use as a source (obviously the link contains major spoilers): http://www.gizmodo.com.au/2016/07/all-the-secrets-of-the-star-wars-galaxy-revealed-in-aftermath-life-debt/