What happened to the other personalities of the Greek Gods in Percy Jackson?

In the universe that Rick Riordan created he includes Greek gods, Egyptian gods, Viking gods, and Roman gods. As we find out in The Heroes of Olympus series, the Roman gods are only varied personalities/manifestations of the Greek gods. After Rome had fallen the gods moved to the most influentially powerful place on Earth at the time (Germany, England etc...). We also see that the locations appear to affect the Greek manifestations of the gods.

Why don't the locations affect the personalities/manifestations of the Roman gods?

The fact that the Roman gods are just modified versions of the Greek gods is not something Riordan made up. That is exactly how the Roman pantheon was created. The fact his fictional gods then moved to other places has no impact on their personalities, because while they may have moved, they were no longer worshipped in new aspects, but rather in their old ones:

Their Greek (and Roman) aspects are continued to be (unconsciously) worshipped, e.g. by building huge halls with columns reminiscent of Ancient Greece and maybe putting a huge sitting statue of a powerful figure in it (Zeus vs. President Lincoln, maybe?). 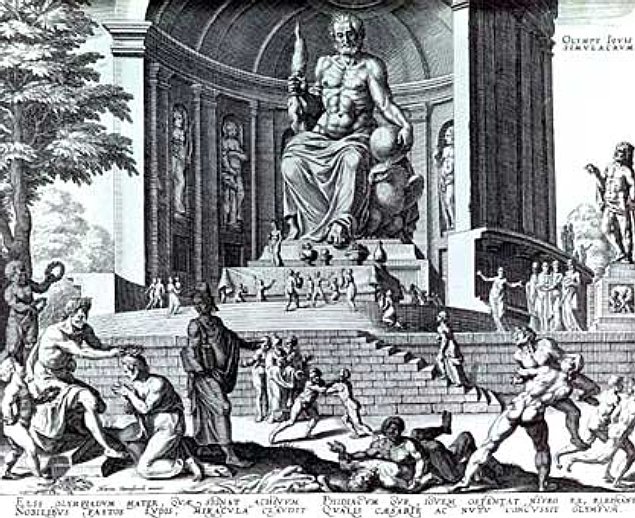 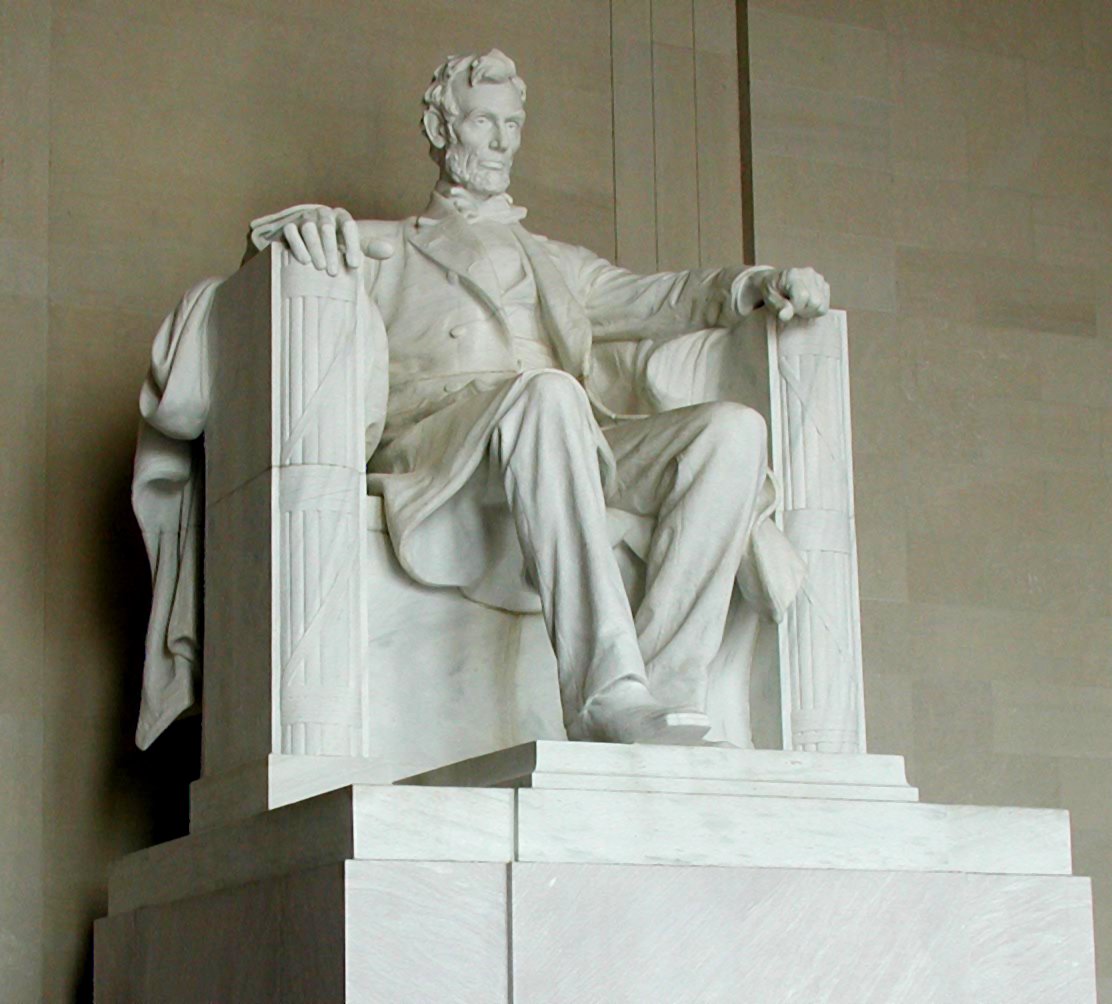 After the Fall of Rome, no new aspects were added personality-wise, although the gods (both their Greek and their Roman aspects) became more modern in Riordan's works, with regard to tools and appearance, but that is just the Mist, really; it did not create any new aspects.

(Both statue pictures come from their respective wikipedia pages)

They are "in" them, we just haven't seen that side of them yet.
Like in the PJ series that we only deal with Greek gods, it wasn't until the "Heroes of Olympus" that we see the Roman side of Zeus ( errr... Jupiter ).

Not the answer you're looking for? Browse other questions tagged percy-jackson or ask your own question.