How do all the planets in the Star Wars universe contain breathable atmosphere and Earth gravity?

All sorts of different species inhabit the Star Wars universe. How is it that their biological function is compatible with the same atmospheric gases, and that the gravity is the same on all the planets, and the sun is just the right difference from the planet to sustain life?

star-wars planets gravity
Share
Improve this question
edited May 15 '17 at 5:26

There's never been any indications that ALL the planets in the Star Wars universe have breathable environments, survivable levels of gravity, etc. We see a lot of those kinds of planets because, well, otherwise our characters wouldn't be on those planets. But we do see gas giants like Yavin and Endor from space. 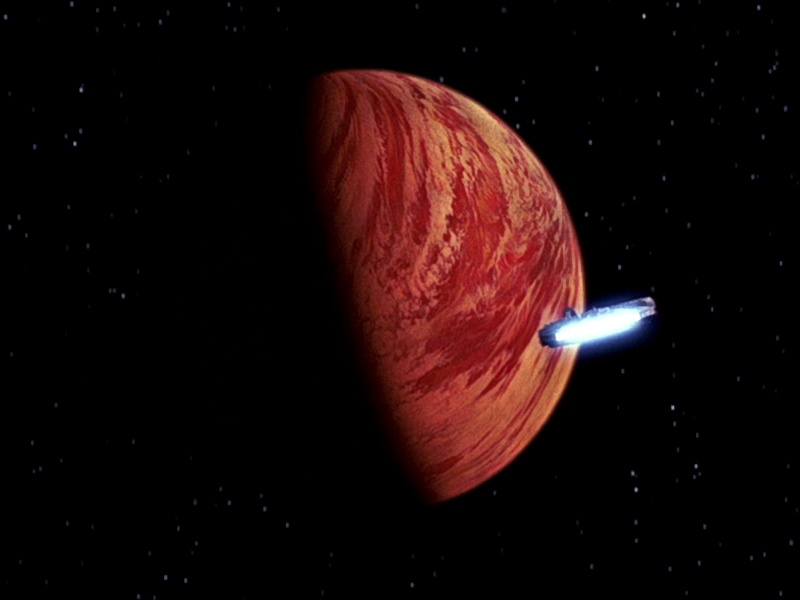 There's also plenty of indication that there are planets with radically different environments that still support life. The Jedi Plo Koon, for example, wears a rebreather mask since he doesn't breathe oxygen. While I'm not sure it's ever stated in a canon source, his home planet of Dorin is rich in helium. 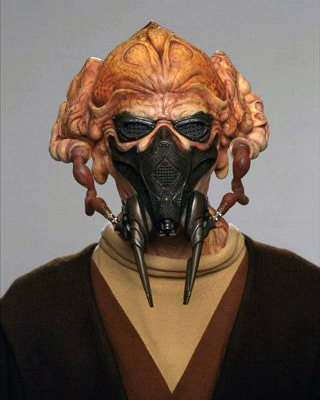 As for why there are so many habitable planets, it's not that unrealistic. Star Wars takes place in an entire galaxy. The Milky Way has billions of stars and even more planets. Chances are, there are as many potentially habitable planets in our galaxy.

In my opinion not all planets in the galaxy far far away are habitable, it's just that we are mostly shown planets that are. There wouldn't be much of a story if everyone on a planet were dead. 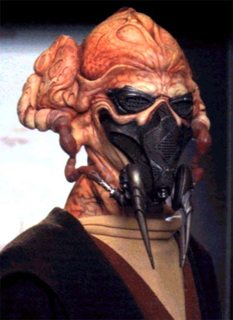 Kel Dor's species have to wear masks since they breathe something other than oxygen (helium and Dorin gas).

Many planets wouldn't be able to evolve intelligent life. For example, Hoth was an ice planet and home to primitive tauntauns and wampas. 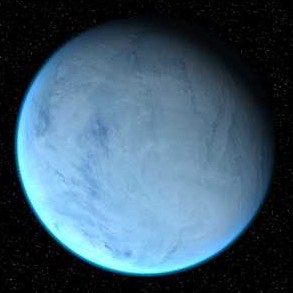 Another example is Mustafar, which is a volcanic planet. 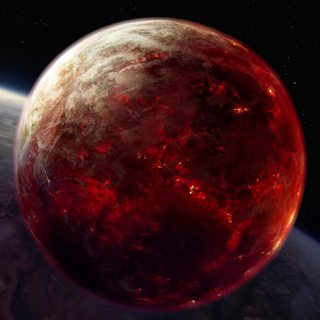 As for why all species are pretty much the same humanoids with the same biological functions, it wouldn't make a good story if everyone had to wear space suits all the time when they were on other planets. Regarding gravity, it would be weird if Jedi came to some planet with G15 and couldn't move an inch, wouldn't it?

But that's just my take on the thing :D

It's now part of the Legends universe and non-canon, but the video game Knights of the Old Republic establishes that

an ancient race called the Rakata used powerful technology to terraform many planets to suit their desires.

This is also the explanation for why many of the planets shown in the films are "single-climate" planets (e.g. desert planet, snow planet, forest planet), something that would be incredibly unlikely in real life.

You can read about the Rakata here: http://starwars.wikia.com/wiki/Rakata, but I highly recommend actually playing the game.

Aside from that, the films and other media cover life-sustaining planets because completely uninhabitable planets are not very interesting settings and Hollywood hates putting masks on actors.

They don't all contain human-breathable atmosphere. The Kel Dor breathe helium and Dorin gas, and are poisoned by oxygen-rich environments (plus carbon dioxide and nitrogen in Legends canon). They wear a filter mask to compensate.

In Legends canon, there are a couple of different atmospheric types. Type I is human-breathable. Type II is potentially toxic, but can be managed without aid in the short term. Type III require a breath mask, and Type IV requires a full environment suit.

This is great question over which i was wondering also. At first let me say that most answers here fail to recognize the real problem pointed out here in part because the answer is clumsily formulated. The better formulation which comes to my mind is:

Why it is that planets which support some life and we get to see them in star wars movies and other media are of such nature that almost all are habitable by human. In other words, how it is that most of aliens we get to see demand same environment as human

At first note that rare exception like Plo-koon does not count to counterpoint the question, as we don't ask for all planets and aliens but most. Even Plo-koon share same need of pressure, heat, gravity and other things. He just cant breathe but don't have problems with other parameters.

I came to some answers, which are itself dubious but make some sense:

So those are my ideas.

Not all of the planets are habitable, as many have said before me, however the story only takes place on these planets with breathable oxygen and gravity similar to (or the same as) Earth's.

Not the answer you're looking for? Browse other questions tagged star-wars planets gravity or ask your own question.

2
Why do planets in Star Wars only have one environment?

73
Why are there humans in the Star Wars Universe?
20
Would the Picard Maneuver work in the Star Wars universe?
12
Do any systems have more than one planetoid capable of supporting life?
9
What is the most Earth-like planet in the Star Wars galaxy?
16
Is there any explanation as to why small scale vehicles—such as X-Wings and T.I.E. fighters—in “Star Wars” have gravity?
30
Does the Disney canon of Star Wars include any multiple-biome planets?