A Wookiee firing a green projectile from a bowcaster in Star Wars: Episode III (at about 50 minutes)

Your underlying premise is incorrect. In The Empire Strikes Back and Return of the Jedi, Chewbacca's bowcaster fires red bolts, not green. Bowcasters have been depicted in most of the video games as green. The depiction in Star Wars: The Force Awakens appears consistent with the weapon's previous appearances. 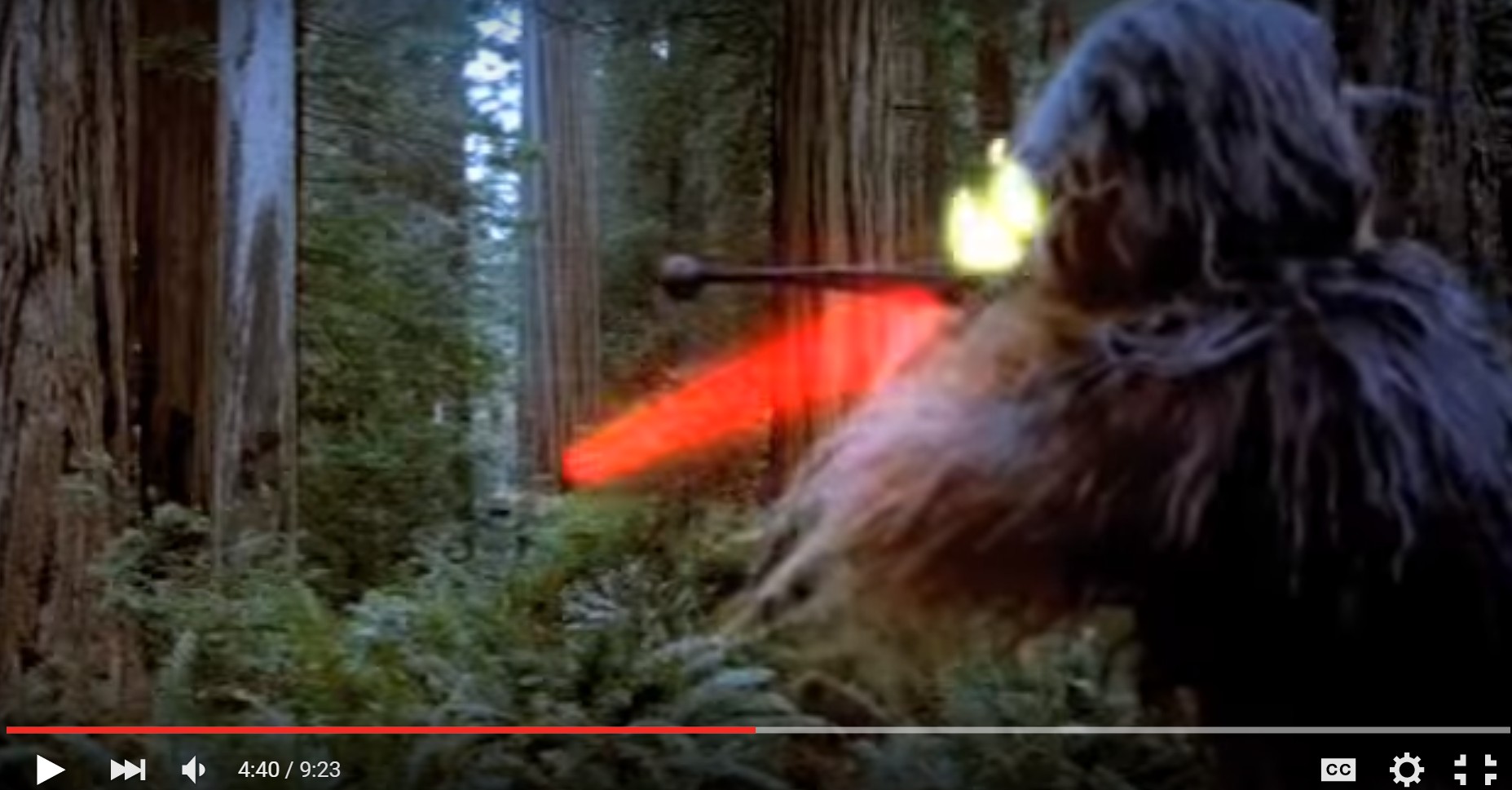 36
Why wasn't Han Solo suspicious when he first dived Into the Asteroid Cave?
29
Why does C-3PO have a red arm in “The Force Awakens?”
84
Why was Han Solo acting like he’s never seen Chewbacca’s bowcaster before?
7
Why does Luke’s saber call to Rey?
21
Which predictions of The Last Jedi: Darths & Droids Bingo were correct?
9
Why was Poe Dameron re-written to survive in The Force Awakens?
16
Which predictions of The Rise of Skywalker: Darths & Droids Bingo were correct?