Ask Question
Asked 6 years, 4 months ago
Modified 3 months ago
Viewed 9k times
11
Closed. This question needs to be more focused. It is not currently accepting answers.

[Asajj Ventress]]3] was also at one time a Nightsister and was later a Sith apprentice to Count Dooku.

Most notable beeing 2 of the most powerful Sith in the galaxy at that time. 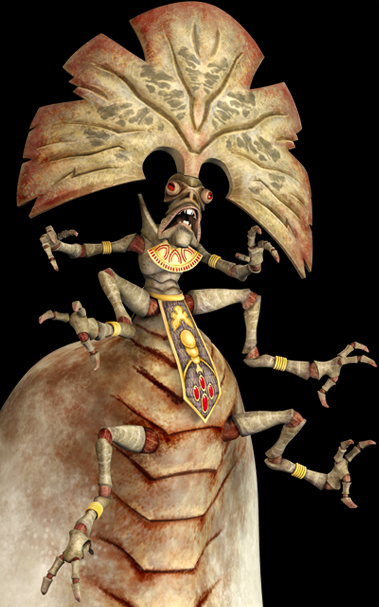 30
Do we see any female pilots in the original trilogy?
4
What held storm troopers together after the Empire fell?
49
What exactly did Darth Vader leave unfinished that Kylo Ren intended to finish?
2
How does Force Awakens fit into "tragedy of Darth Vader"?
4
Why would Kylo Ren kill this character?
26
Did Darth Sidious ever intend for Darth Vader to kill him and take his place?
6
Was Darth Maul part of the Separatist movement?