Everytime you see a dead/impossible person in Lost, is it the Smoke Monster?

I'm re-watching Lost and haven't got back to the bit where we find out about John being dead to check the details, but it got me thinking. We see a lot of dead people on the island, or people who couldn't be there. The implication is either they're delusions or 'magic' but in light of what we find out later about John and the Smoke Monster, does this imply every time we see such a person, they are really present as their monster takes their form?

Specific examples I wonder about...

[For simplicity's sake, I'll be referring to The Smoke Monster/The Man in Black as "Johnny" throughout this answer.]

While many of the dead people are secretly Johnny, there are various ghosts who actually are the original person, or what remained of them.

We see Jacob's ghost in Season 6. 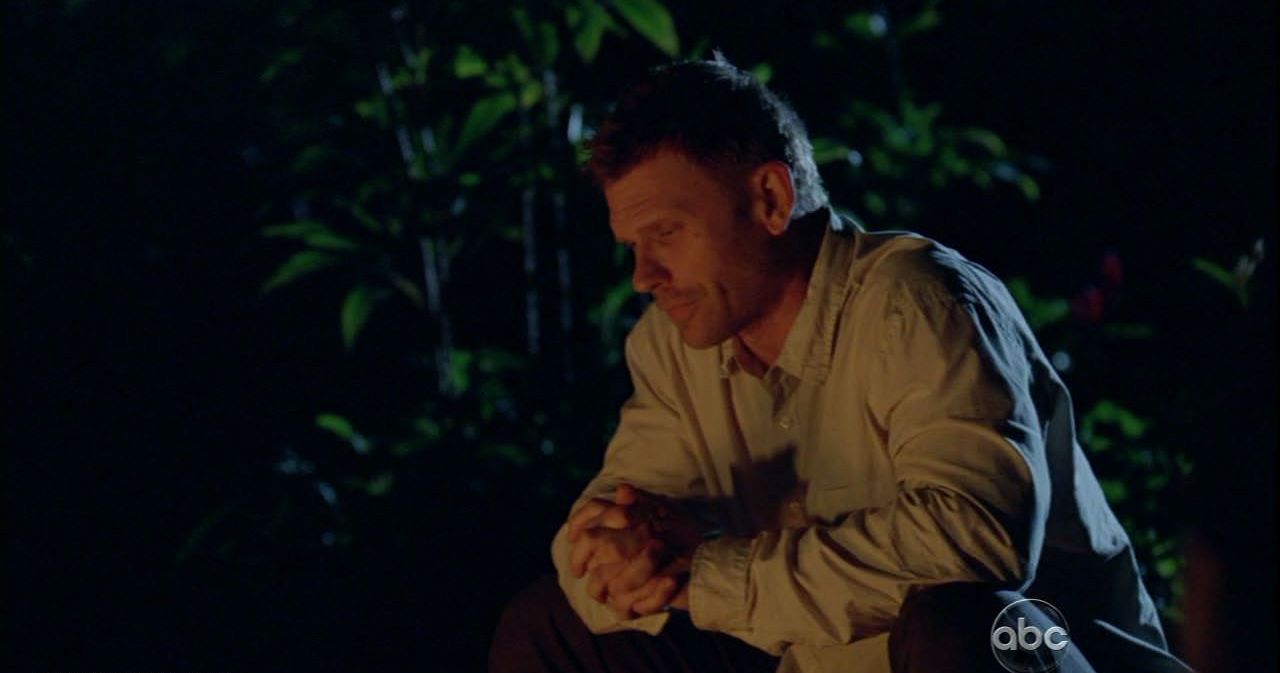 Any ghost we see off the Island can't be Johnny, as it's made very clear that Johnny is incapable of leaving it. 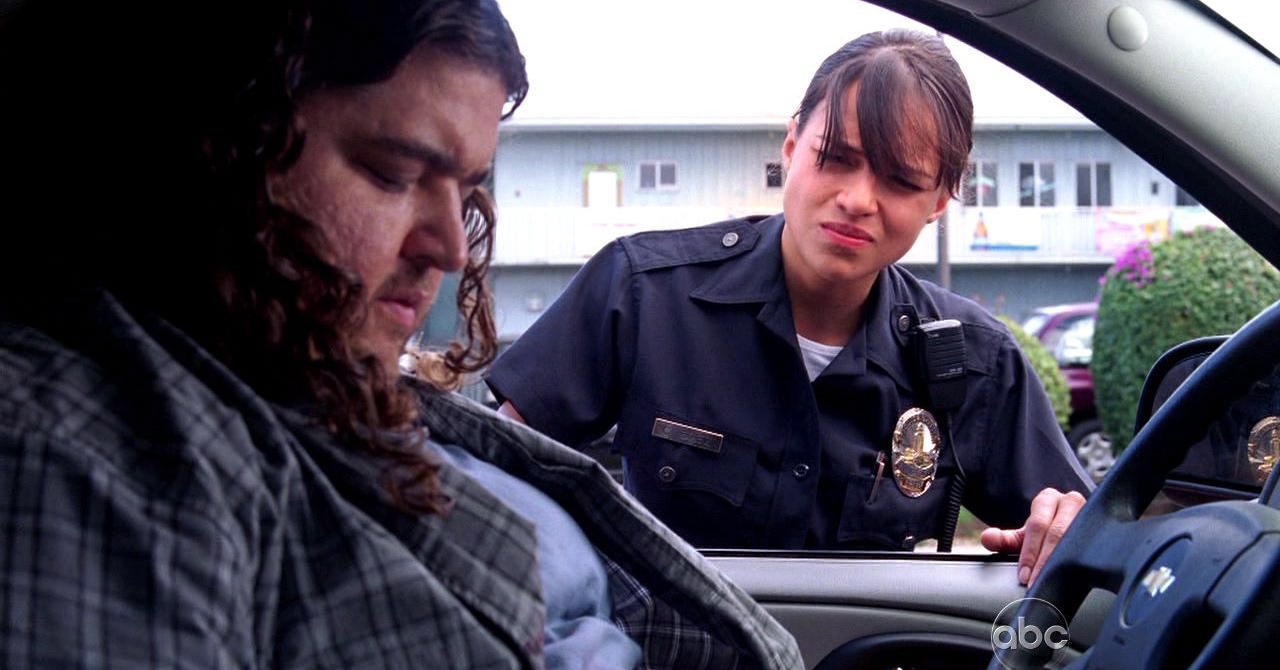 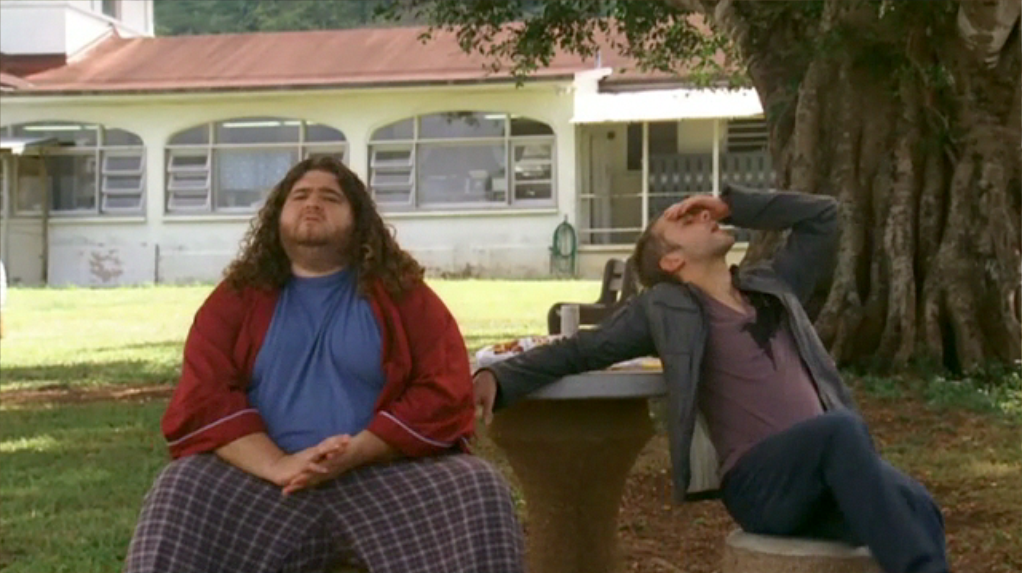 The dead people that interact with Miles and Hurley are genuine.

The dead people in the Flash Sideways world were not Johnny (though what they really were is debatable). 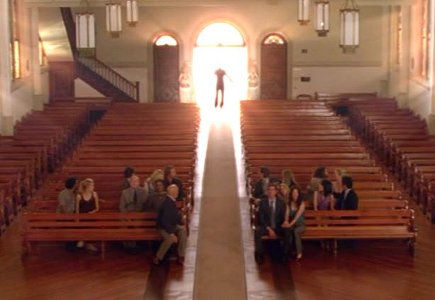 Some (but not all) of Christian's post-death appearances seem to have actually been him.

The whispers were dead people who couldn't move on from the Island. 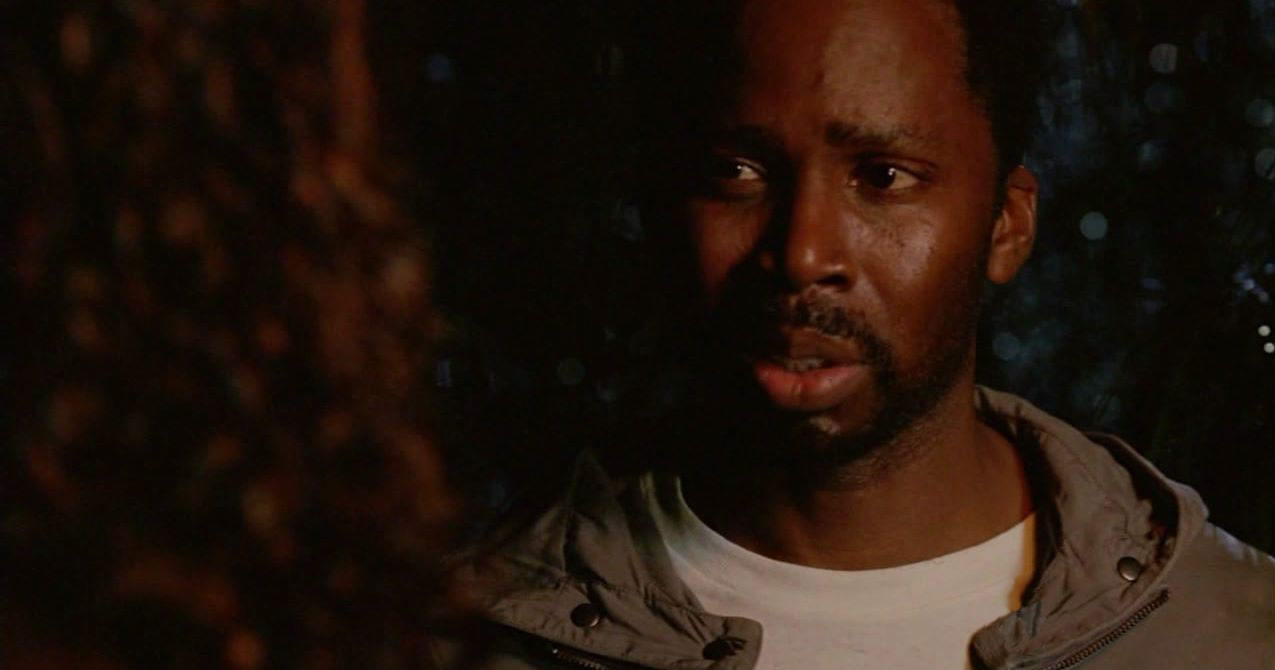 Johnny brought Sayid back to life, but he remained himself, to some degree.

There are also various unclear examples, some listed here.

I watched an interview online (on YouTube) with the creators, writers and producers of Lost and they were asked about this very thing. They said that the people who have died and "seem" to come back are really the Man in Black messing with the people on the island.

If you'll remember when we finally meet him and Jacob, they had an eternal bet going about the inherent goodness of man, or their inherent tendency to be more evil. So, over the centuries, Jacob would pull ships or planes to the island to prove to the Man in Black that man had more goodness than evil in them. The Doctor and a couple of others proved Jacob's theory that man was basically good in the end by the actions of Jack and Hurley. It's a complicated story the more the series progresses, but that's what the writers and producers had to say.

Not the answer you're looking for? Browse other questions tagged lost or ask your own question.

-1
What was the freeform black cloud in Lost?

2
Can Hugo in the alternate (no island) timeline see dead people?
8
How was the overall storyline of Lost constructed?