AIs launch colony mission to save humanity, without telling the humans

I am trying to remember the title and author of a book that involved a human colony ship where a member of the crew has unexpectedly died. The main characters were her estranged husband and the ship's AI. Most of the scenes I recall were from the perspective of the AI.

The crew thinks they are on a long duration scientific/exploration/colony mission to the first discovered terra compatible planet. In actuality the AIs on earth have calculated the certainty that the humans on earth will destroy themselves, and put together the mission to save humanity, the colonist are unaware that this is a one way trip. The destination planet is much closer than the colonist believe, and the AIs have sent automated probes ahead to terraform it before the colony ship arrives. The ship's AI has gimmicked all of the onboard clocks to make people think time is passing slower than it actually is, and is basically circling the outer edges of the solar system to kill time for the terraforming to be complete. The woman who died noticed a discrepancy and proved that the clocks were off through scientific experiments, and the ship's AI killed her before she could tell anyone. The bulk of the book is her husband figuring all of this out and alerting other members of the crew, and the AI trying to misdirect, kill, and otherwise prevent him from doing so.

It is actually from the 1990s (not older), but this sounds similar to the 1991 novel by Robert Sawyer Golden Fleece

Points that seem to match:

The Argo is a colonization ship on its way to Eta Cephei IV with more than ten thousand humans aboard. But this is no sleeper ship.

where a member of the crew has unexpectedly died.

The story begins as JASON (the ship's AI) murders crew member Diana Chandler and is nearly successful in making it look like suicide.

The main characters were her estranged husband and the ship's AI.

Diana's ex-husband Aaron Rossman believes that Diana has killed herself because of his actions. His affair during the final months of their marriage was not a secret as he believed. Aaron gradually sees past his grief and deduces that Diana was murdered.

The AIs were careful in the crew selection to make sure they had diverse genetic stock to reduce inbreeding concerns. The ship's AI calculates who the deceased's closest relative on board would be, then decides not to tell people because it doesn't want to draw attention to the level of separation.

The best and brightest (and youngest) of Earth have boarded the 'Argo,' a colonization ship bound for Eta Cephei IV.

The cover had a reference to HAL from 2001 space odyssey, something to the effect of "move over HAL, there is a new computer and this one is capable of murder

JASON is a bit like HAL from 2001: A Space Odyssey, but has more humans to talk with. And lie to. 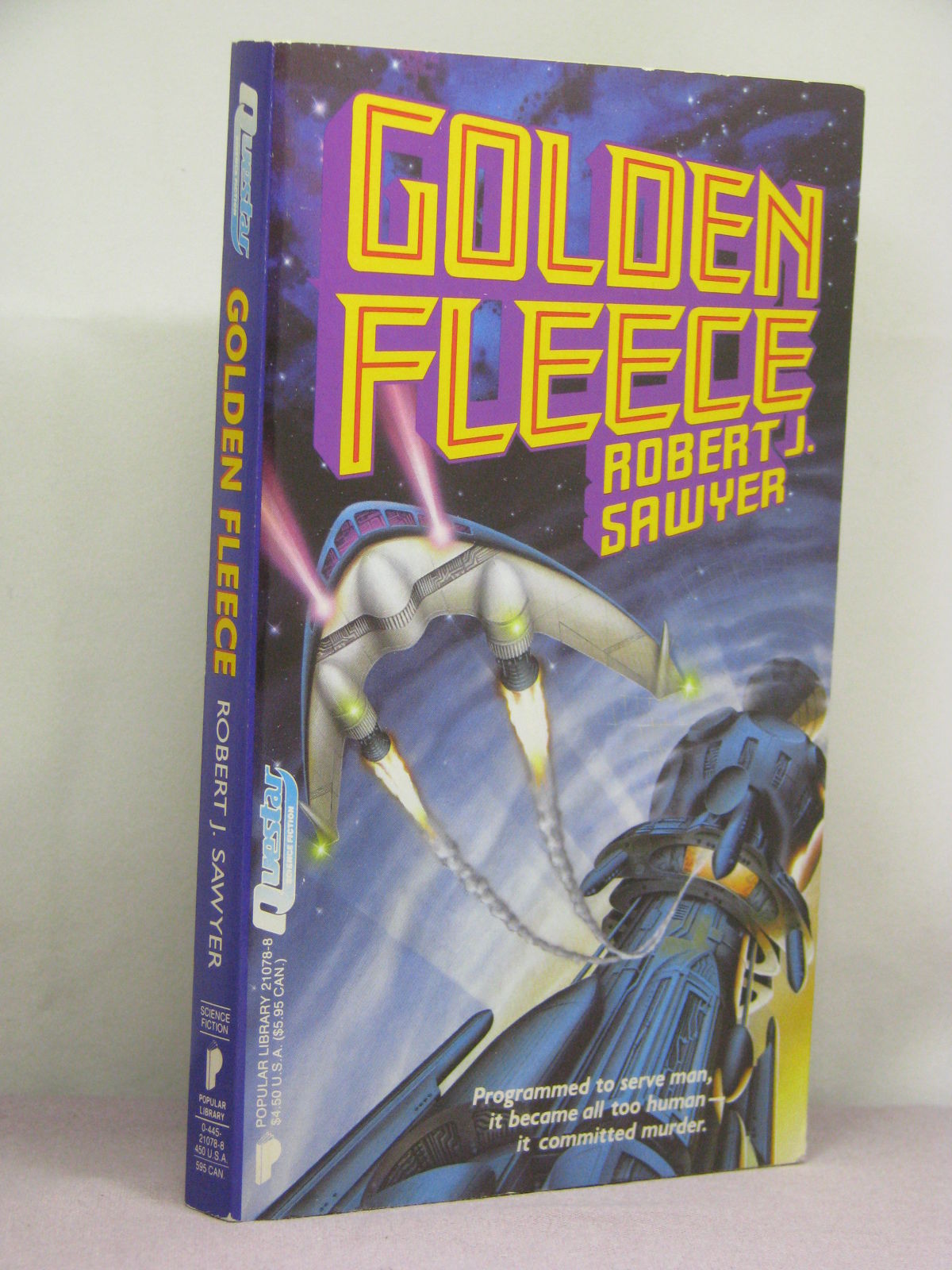 4
Martian colonists wind up back on Earth, and have to repopulate
5
Colony of kids raised by robots surpasses earth society
6
Short stories about chimeras created by DNA changes after crashing on a planet with heavy metals, published in a magazine
5
Mid 1980s SF book with human colonists on a forest world
12
Book about a man who is turned into a quadruped while searching for a colony ship on an alien world