How is Rey's speeder different than Luke's speeder?

Rey uses a hovercraft 30+ years after we first see Luke Skywalker's hovercraft in the original trilogy. Given the circumstances of the characters, they were probably both old used vehicles, perhaps even of the same vintage.

What are the differences between the two vehicles? Obviously, their rectangular shapes are oriented perpendicular to one another. But I am asking more about engines, speeds, and manufacturers, if such details have been published. 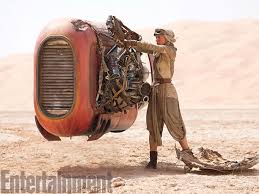 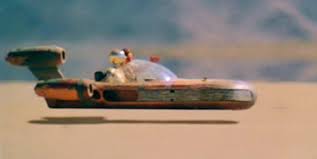 Not the answer you're looking for? Browse other questions tagged star-wars the-force-awakens a-new-hope or ask your own question.

9
How force-powerful is Anakin?
10
How long was Daisy Ridley/Rey's hair?
20
Why does Rey leave her speeder unattended?
10
Who's the guy in the snow-speeder?
5
Was Rey's memory wiped?
9
How have land speeder film techniques changed?
12
Is Rey's vision accurate?