Animated TV show about pirates in a future earth

I remember watching a few episodes of an animated TV show set in a future version of the earth that was flooded. The main character was a pirate, sailing around the place. I think he had a tail.

This show would have been contemporary with the Gargoyles cartoon, so probably early 90's.

Does anyone know what it's called?

I remember it seemed to have a much better story than most of the TV cartoons around at the time.

Some of the details are a bit mixed up, but this sounds a lot like a 1992 Hanna Barbera cartoon called The Pirates of Dark Water.

It takes place in an alien world, which strongly resembles Earth, but is being slowly destroyed by a substance called Dark Water; the protagonist is a pirate that is sailing around trying to find thirteen Treasures of Rule so he can fight back against the Dark Water. 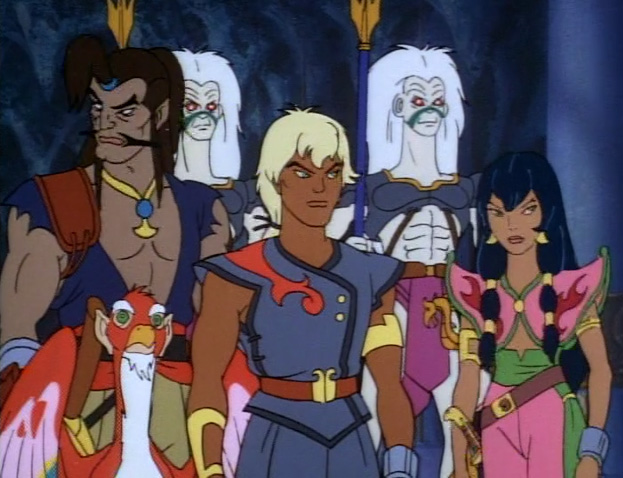 He doesn't have a tail, but his friend is a strange bird/monkey combination that did: 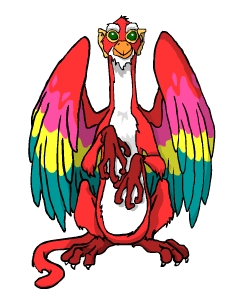 The show did seem to have a more complex and involved storyline than usual; in particular, it had a story that seemed like it would have to have a resolution, and that carried over from episode to episode. Unfortunately, it was cancelled after only 21 episodes were aired.

5
Animated old version of the Fire Bird?
2
Animated show (or movie) aimed at young girls. Blonde female with glove with green(ish) crystal
10
Animated show with character who has a stone that summons creatures
11
Anime about a pirate submarine on a flooded mars
9
Cartoon TV show aired in UK where creatures would be supersized as enemies, fought by a group of teens/young adults
3
Late 90s or early 00s fantasy show about a girl in a fantasy place with muppet type monsters
4
2005-2010s animated TV show featuring different colored monkeys with super powers