How many characters have taken on the mantle of Captain America? 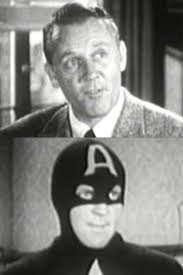 No doubt, the Captain America story has had numerous re-imaginings over the years, so how many different characters have worn the Red, White and Blue of Captain America?

Was it just Grant Gardner and Steve Rogers or have there been any others? 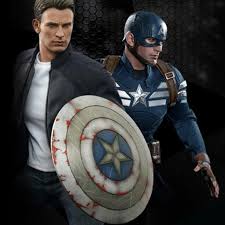 There have been many Captain Americas throughout the years. 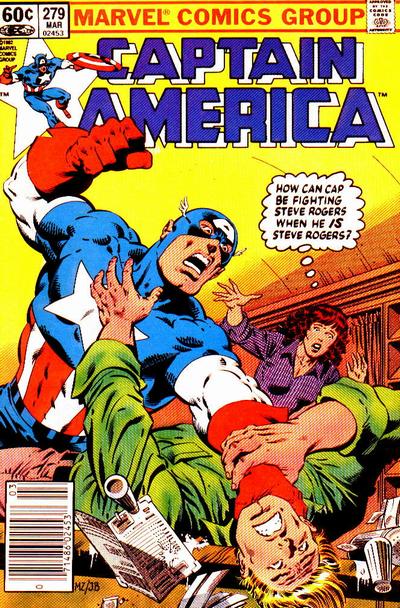 Here's a list of Cap's from the regular comic Marvel Universe (that is to say that these are The Canonical Captains) in the order they held the Captian America mantle, not the order they were created:

For most of these characters things did not turn out too well. 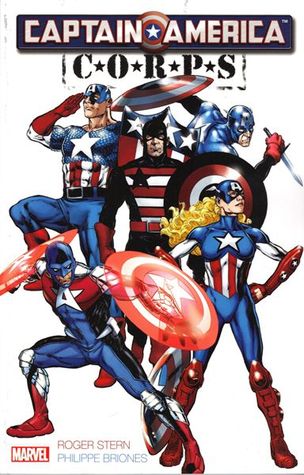 There are also a slue of Alternate Versions of Cap throughout time and the multiverse. Some are characters we know like Scott Summers (AKA Cyclops), while others are somewhat similar like Samantha Wilson from Earth-65 (Where Spider-[Gwen]-Woman comes from). You can see a list of them here: Alt-Vers Caps

In Films and Television however Grant Gardner was the only OTHER person, aside from Steve Rogers, revealed to be Captain America. 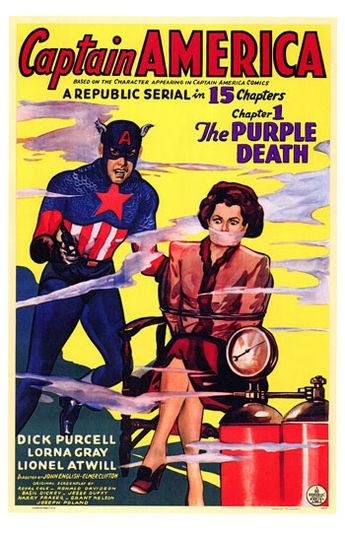 16
How many people have been called Captain America in the mainstream Marvel Universe?