How did the Goa'uld Raiding team return in the beginning of the pilot?

At the very beginning of SG1, the Goa'uld invade Earth, and then return somehow. How did they manage to return? There was no DHD, and somehow they didn't let it be known where they were going, IE, there was no log of the return. This seems a bit odd to me...

That's an excellent question, which was answered in the recently-released re-cut 'Children of the Gods'.

As noted on the Stargate Wiki:

When Apophis and his Jaffa infiltrate Stargate Command, they are able to leave without any apparent way of dialing or powering the gate. His Jaffa dialed out manually. In the "Final Cut" version, Apophis can be heard ordering a manual dial. This leaves the issue of where it got the power, though it should be noted that the gate was still hooked up.

Short answer - It's a mistake by the writer

In the commentary for the "final cut" version, Brad Wright and Richard Dean Anderson specifically mention that in the original script Jonathan Glassner (co-creator of Stargate) wrote the scene in such a way that it broke one of the fundamental rules of the Stargate universe, i.e that gate travel is uni-directional. The implication is clearly that Apophis dialled in, then left via another dialled in wormhole.

Brad Wright: The reason we had to put that other shot in, was because the way Jonathan originally wrote this opening scene, was uh, broke the rules of Stargate…

BW: …so that little moment where…

BW: ...well, you can't go through a puddle and then step back through it. They had to stop and redial somehow.

In the original episode "Children of the God", we see Apophis and his Jaffa enter the facility at 2:26. A brief firefight ensues and we see the gate has closed at around 4:09. 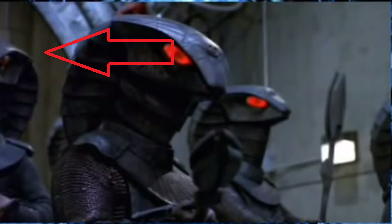 Apohphis then tilts his head at the gate and tells his Jaffa "K'on! A'nsi" in Goa'uld. Although there's no literal translation offered in either the episode or the script, I think we can reasonably assume that this is something along the lines of "take up defensive positions"

At around 4:40 (some 20 seconds of realtime later but an undefined amount of film time later), we rejoin the action in the gateroom where we see that another wormhole has been connected.

In the "Final Cut" version, the episode order is clearer. After the firefight, Apophis turns to his Jaffa and orders them to "Kala Chappa-ai" ("dial the gate")

Although it's not made clear how they do it, there's a couple of possibilities; 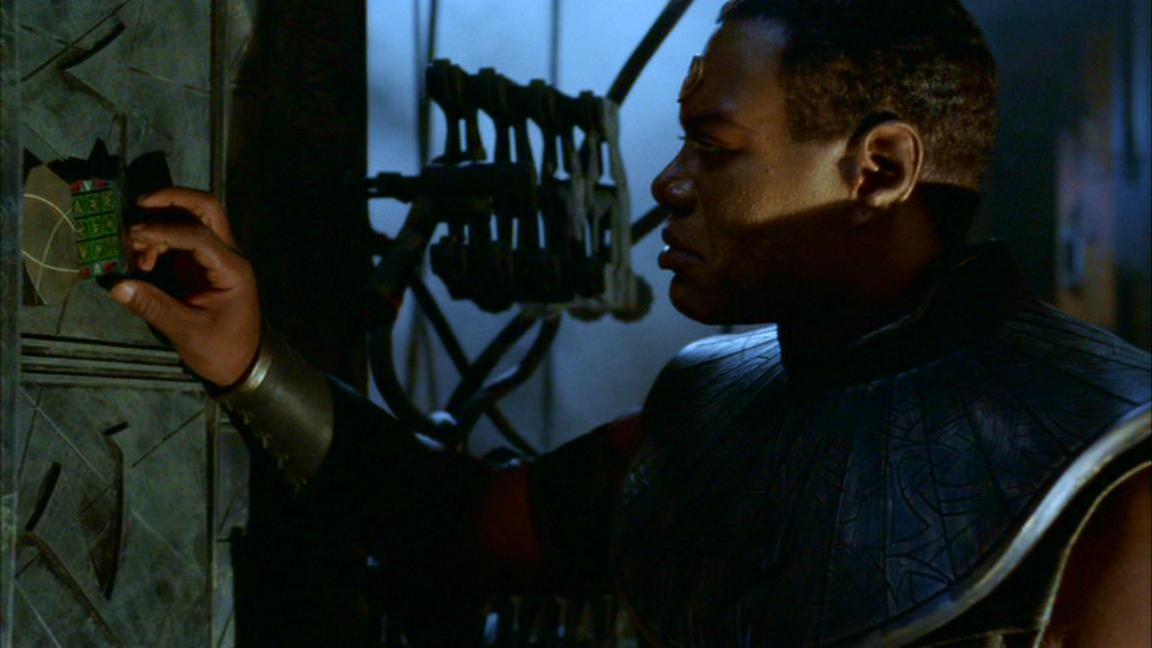 It's been suggested that Apophis had a wireless hand-dial device that we saw elsewhere, I believe with the Nox. That would also explain how they didn't get vaporized by the ka-woosh when the gate re-activated.

5
How does Apophis reopen the Stargate in the opening scene of the pilot?
2
How did Apophis open the StarGate in Children of the gods?
2
In Star-Gate SG-1, ep.1, how did the invaders dial out?

28
Stargate - Earth's "point of origin" Symbol
35
In the Stargate franchise, were the Ancients originally from earth?
7
How can the identification code be received before the wormhole is created?
7
Why did the Goa'uld return to Earth?
5
Why do Goa'uld and Asgard continue to use names from Earth mythos?
26
How did the Goa'uld become spacefaring?