What are these Star Wars Lego figures supposed to be? 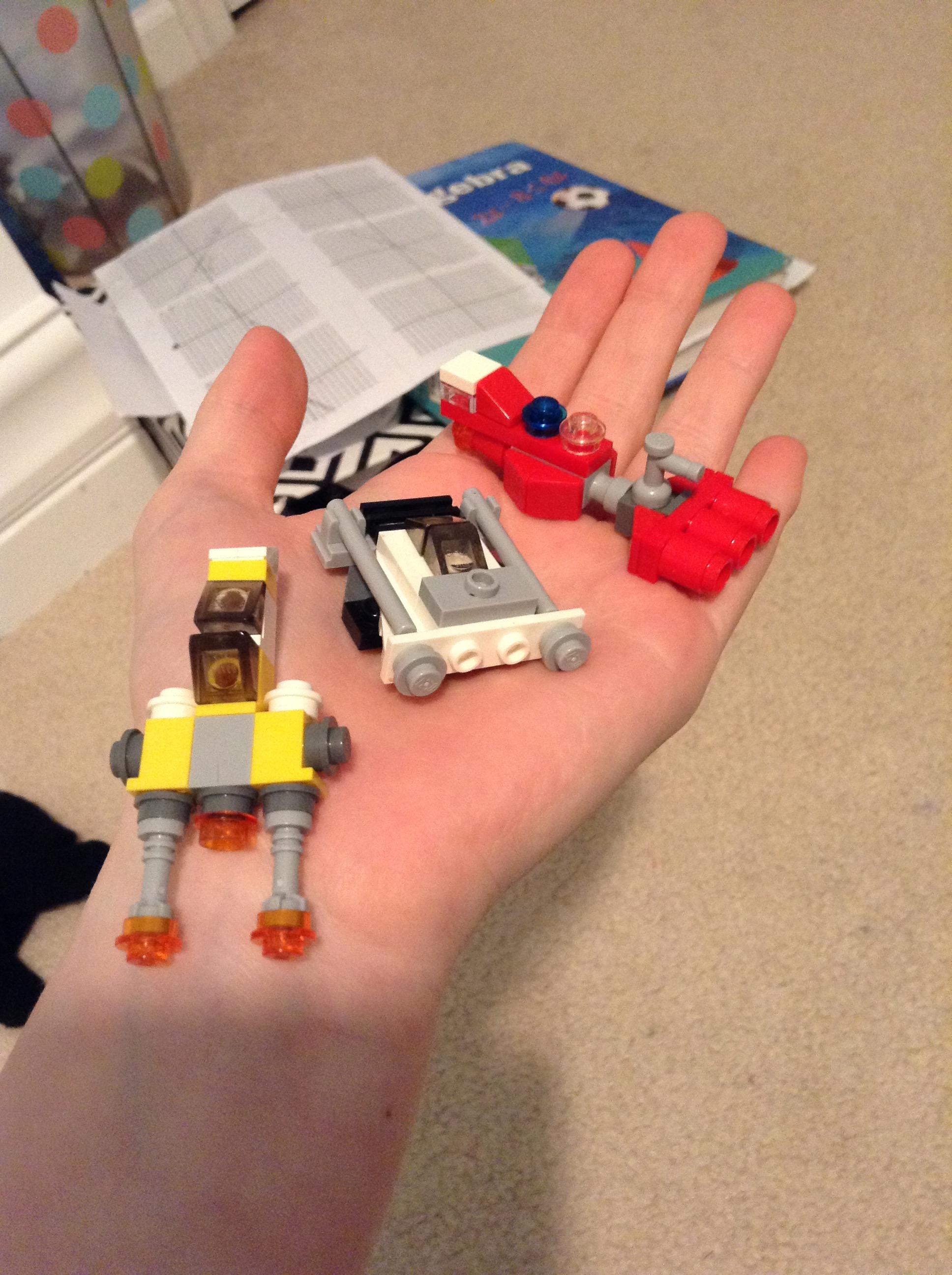 My guess is they're pod racers....

As suggested by @Thunderforge in the comment below, these appear to be from the 2011 Lego Star Wars Advent Calendar:

The Yellow one is a Y-Wing fighter

The Red one looks like a CR20 Troop Carrier seen in the Clone Wars animated series: 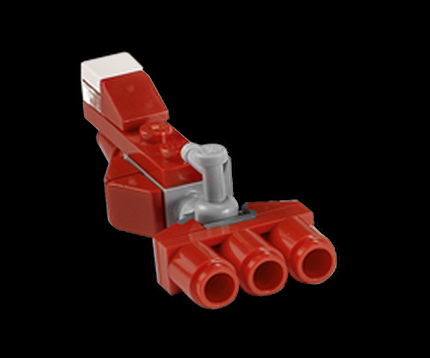 The Advent Calendar Manifest on Brickpedia says that all of those craft were included in the Advent Calendar. In fact, if you look at the below image, you will see there was a Y-Wing fighter, a Corvette and a Snowspeeder. 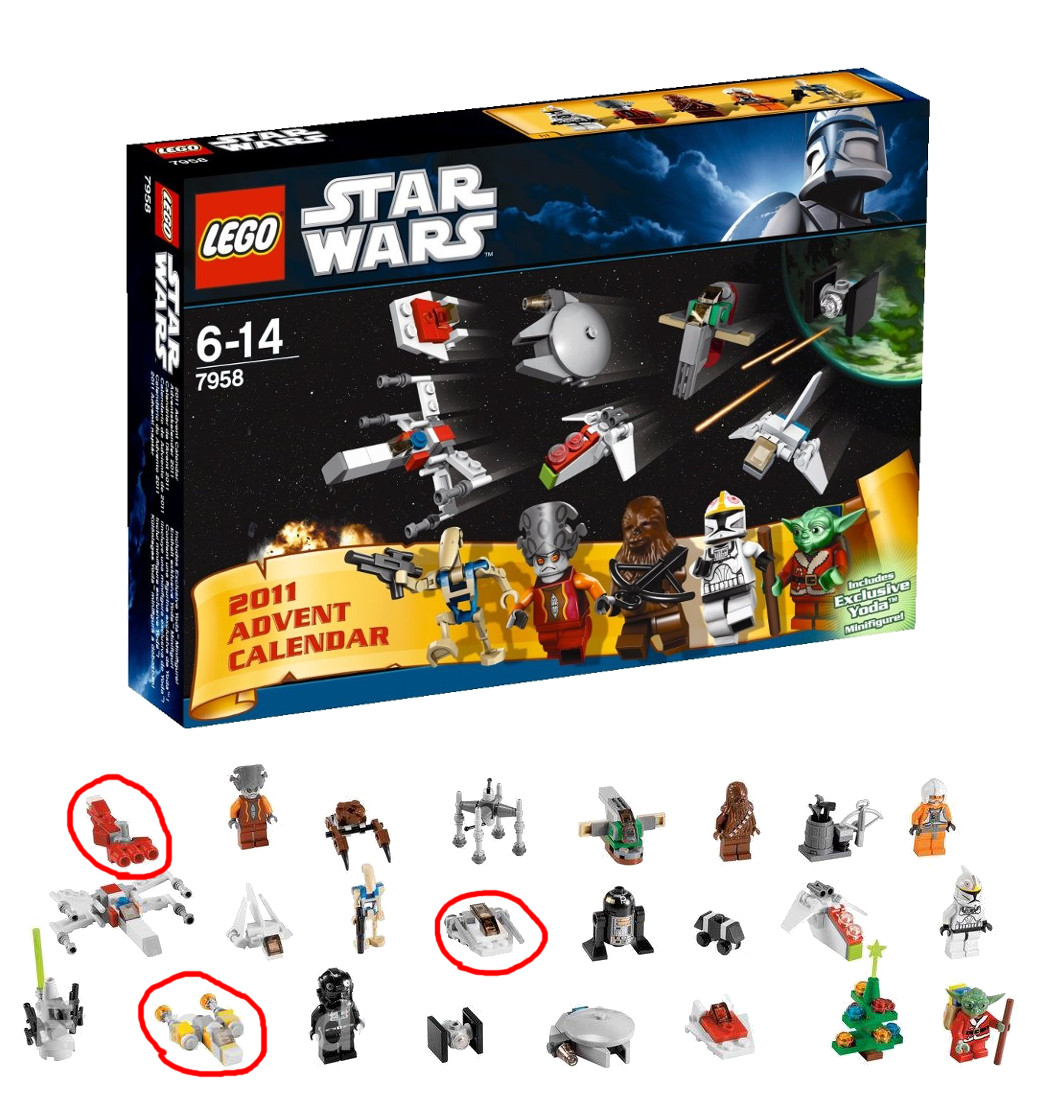 The reason the Snowspeeder was so difficult to identify it seems is because we are looking at the back of it!

It's not a CR20 troop carrier but rather a consular class cruser I think. (From the Episode I, at the very beginning)

37
What is this Star Wars LEGO figure?