What is this Star Wars LEGO figure? 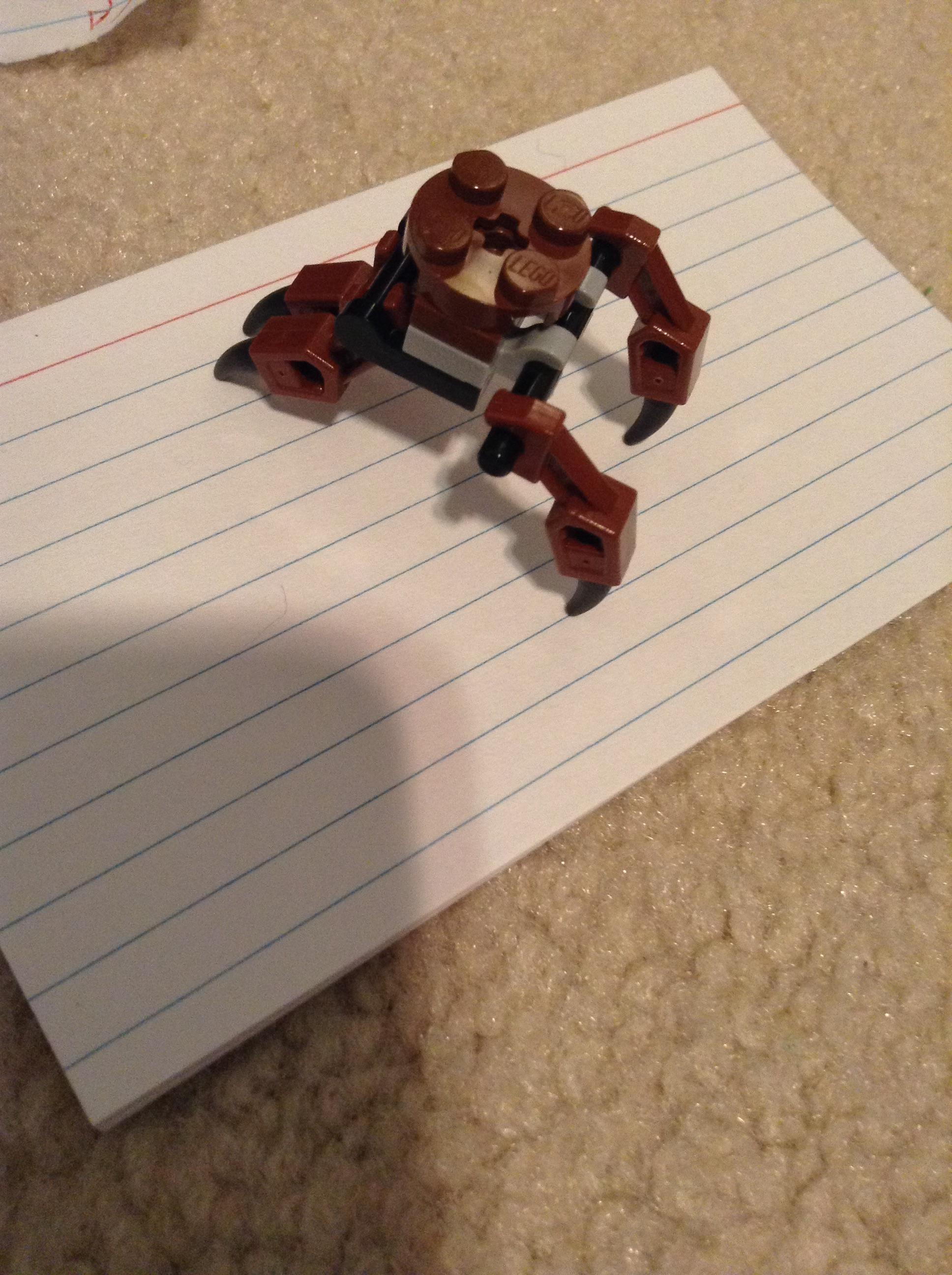 What is this? Found it in an old Star Wars advent calendar. Not sure if it's custom or official, and I will appreciate any good guesses.

This is a fairly easy item to find using the resources of BrickLink, which is designed for finding parts/inventories (and also buying/selling LEGO items).

The primary part to search for is the leg piece, which LEGO calls the Bad Robot Arm and BrickLink calls the [Arm Mechanical, Exo-Force / Bionicle][2].

After finding that part (by searching "Arm Mechanical", but "arm" would have brought you to it eventually), you see this information on the page:

Click the 136 Sets link shows me every set that part has been in. But, we don't want every set, so I just did a quick search in the window using CTRL-F for "Star Wars".

Once it reached the "Reddish Brown" color section, which matches your photo, I saw that it matched the picture for: 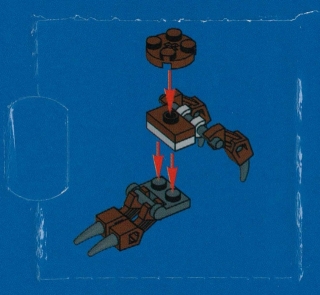 So, this is an officially licensed Star Wars product, of an actual item from the movies, made and designed by The Lego Group.

The Mechno-Chair hasn't been featured in any other LEGO sets, but it was made as an action figure, and possibly other toys. 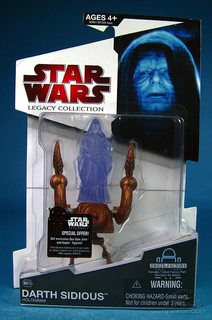 Looking at the parts list, I was able to verify you're not missing any! Also, my search technique would have worked even if you weren't 100% certain that it was a Star Wars figure or from a LEGO Advent Calendar, as there's a limited number sets with the "Reddish Brown" color of that arm. They key step would have just been figuring out that those leg parts are called arms. (Although, conveniently, when browsing by color, that part is at the top of the list!)

The Brickpedia article on the 2011 Star Wars Advent Calendar says that it is Nute Gunray's walking Mechno-Chair, and seeing it myself, I agree. It was used in The Phantom Menace to talk with the hologram of Darth Sidious while walking. 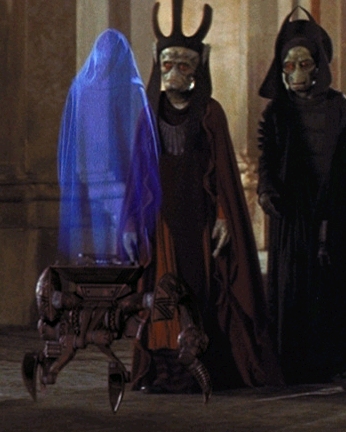 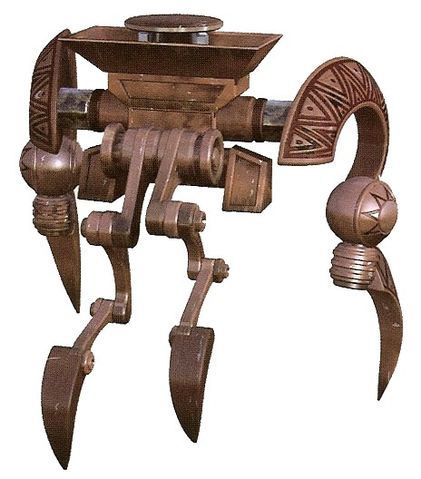 13
What are these Star Wars Lego figures supposed to be?

114
Which wars are "Star Wars"?
48
Where in the Star Wars original trilogy does this translucent green orb in a circular dish appear?
13
What are these Star Wars Lego figures supposed to be?
59
In Star Wars: A New Hope, why was one officer dressed in white?
6
Does Lego Star Wars: The Freemaker Adventures contain spoilers for The Force Awakens?
25
Does anyone die in Lego Star Wars?