In Legends, was there ever a third Death Star?

Of course, there are a lot of similarities and echos between The Force Awakens and previous (movie) canon.

What are the things that “The Force Awakens” borrowed/parallel from “A New Hope?”

there is the Starkiller Base, which is essentially a third amped-up Death Star.
(Related: Why does The Dark Side keep building Death Stars?)

Was there ever a third planet killer in Legends?

There were many planetkillers in Legends -- even a third Death Star!

The Deathstar III was a "fake" built by the warlord Ennix Devian , but it had a superlaser and a trench with heavier guards than the original Death Star. This is the Death Star that gets destroyed in Star Tours. If it looks like a duck, quacks like a duck, and can destroy planets like a duck...

Then, of course, there was the Death Star Prototype, which was illogically built at the same time as the production model. 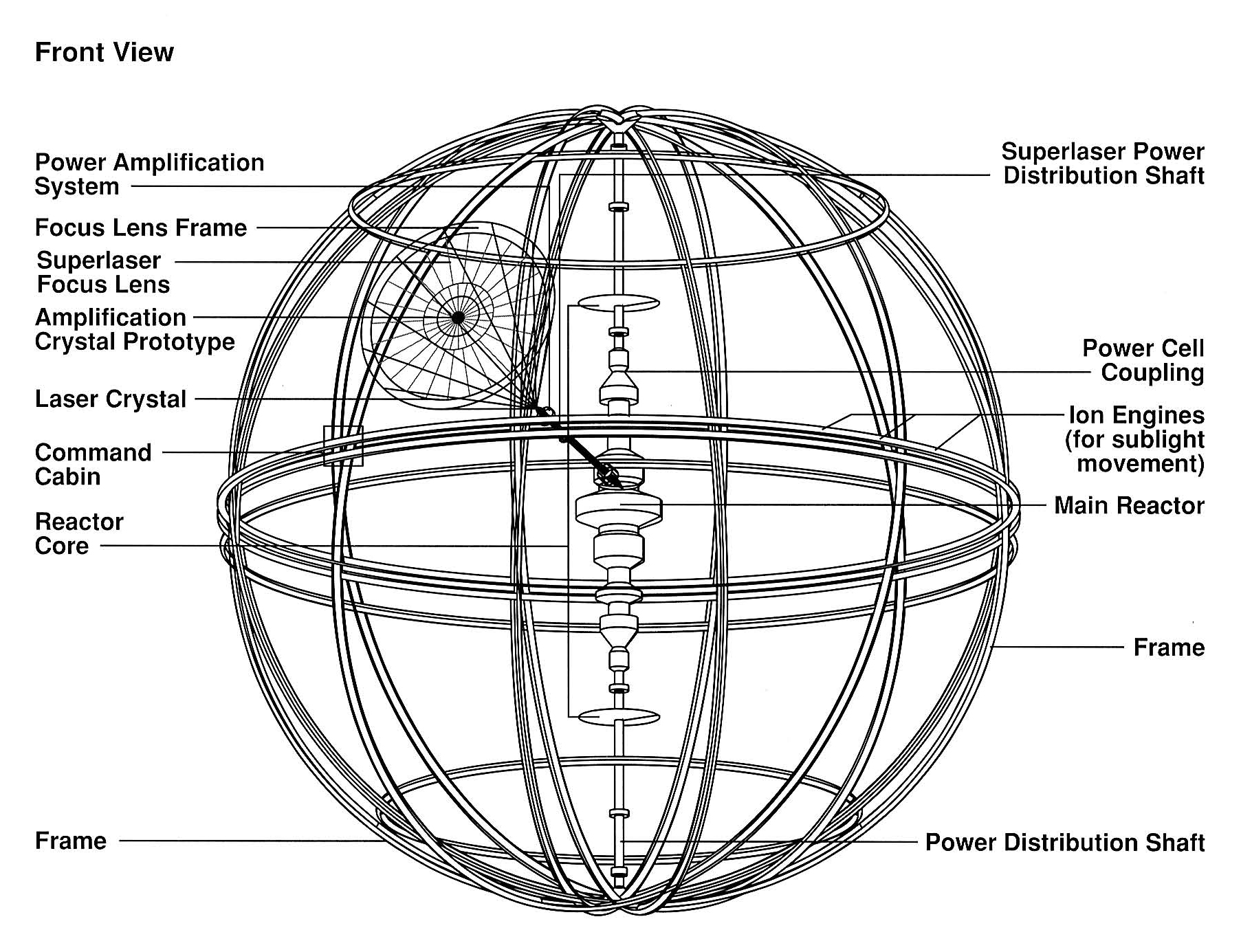 As for the other planet killers in Legends...

The Mass Shadow Generator could destroy all life on a planet, ground all ships in orbit, and destroy the planet itself. 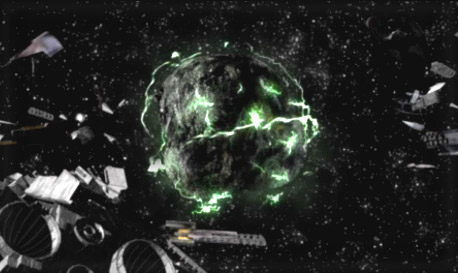 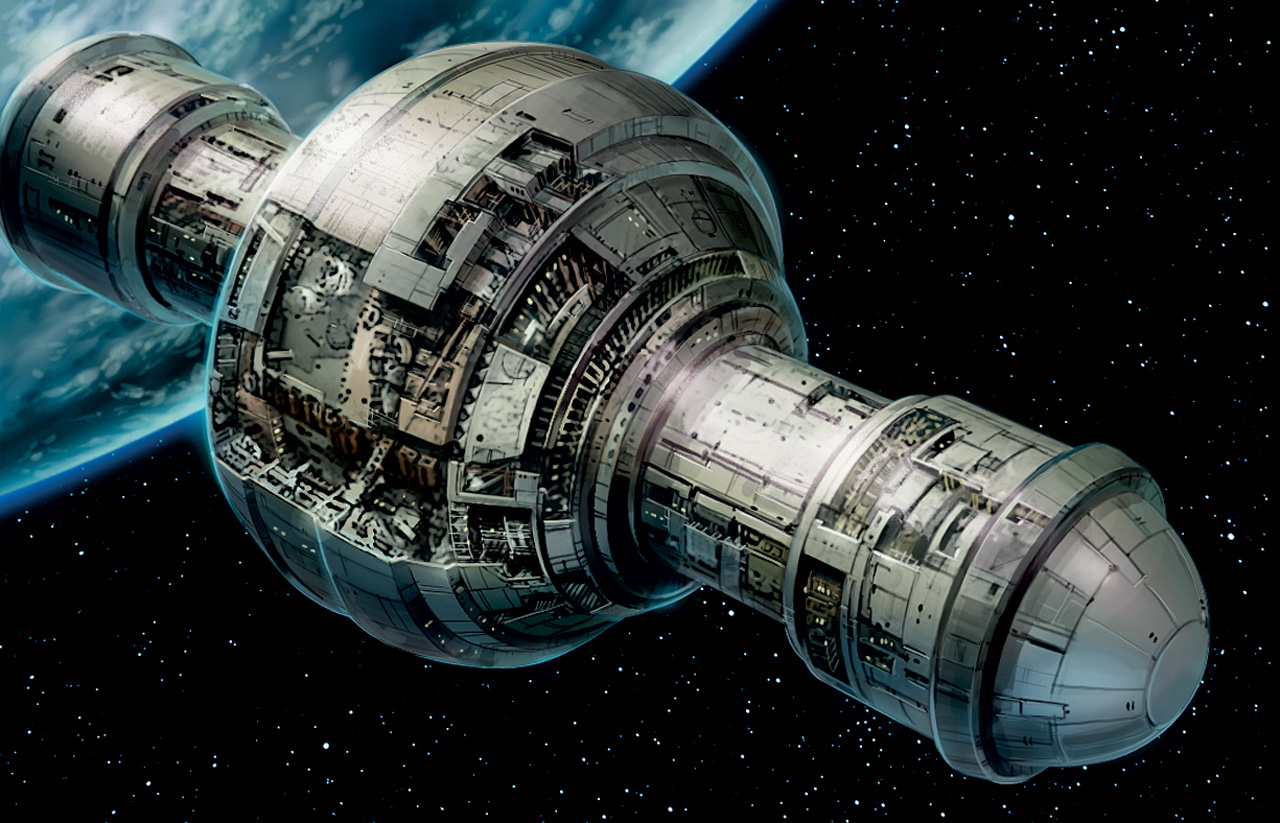 Yo'gand's Core was a biomechanical meteor made through Yuuzhan Vong manipulation of moons and an alien species that could manipulate gravitational fields. 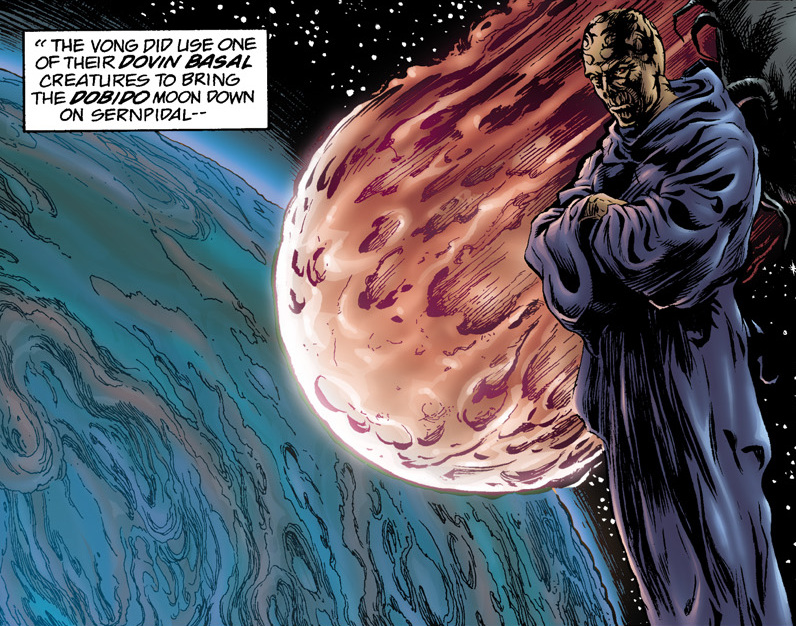 A Dark Reaper could siphon out the power of Force sensitives and use it to create a turbolaser blast. 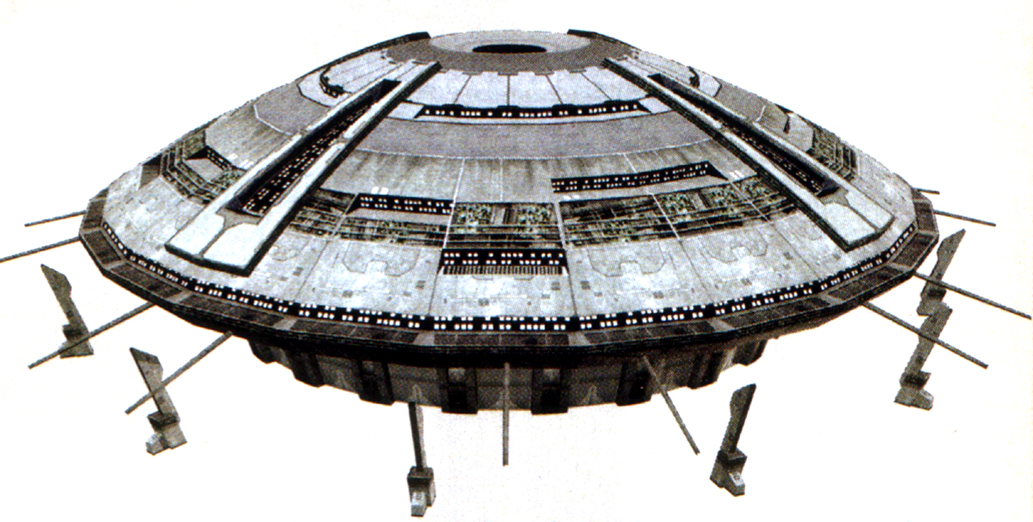 The Sun Crusher could make a star go supernova, destroying all the planets in its system.

The Galaxy Gun was essentially a floating planet destroying gun.

The World Devastators would use tractor beams to tear a planet apart, while keeping its resources usable.

And these are just a select few. The list goes on!

Axelrod makes mention of a third Death Star. However it is stated:

A fake Death Star III was built by the warlord Ennix Devian of the Galactic Empire - (emphasis added) http://starwars.wikia.com/wiki/Death_Star_III

That is was fake, although it did appear to have defenses.

There was the original Death Star Prototype, which was located in a black hole cluster called the "Maw Installation." While technically the first Death Star, it was the third one introduced to the principal heroes of Star Wars.

It made a first appearance in the Legends book "Jedi Search," book one of The Jedi Academy Trilogy.

Also introduced in that series was the super weapon Sun Crusher

The Sun Crusher was a nearly indestructible craft that was no larger than a starfighter, but was capable of unleashing destruction on a magnitude that dwarfed even the Death Star's capabilities. Unlike the Death Star, which destroyed individual planets, the Sun Crusher could destroy an entire star system by causing its target star to turn into a supernova

In addition to the previously-mentioned examples, there was also "The Tarkin":

The Tarkin, or the Tarkin Project, was an Imperial superweapon modeled in principle after the first Death Star battlestation and named in honor of the late Grand Moff Wilhuff Tarkin. The Tarkin combined the first Death Star's offensive capabilities in the form of a planet-destroying ionic cannon superlaser with a defensive shield generator and a set of engines. Imperial engineer Bevel Lemelisk designed the Tarkin, at the behest of Emperor Palpatine following the Death Star's destruction at the Battle of Yavin, as a prototype weapons testbed for the construction of the Eclipse-class Super Star Destroyer, a massive warship armed with a ship-mounted superlaser. With technological refinements, the Tarkin improved upon the mistakes learned from the first Death Star, including the absence of the single design flaw—an exposed thermal exhaust port—that proved to be the original battlestation's undoing, in the name of the development of a second Death Star, built concurrently with the Tarkin. 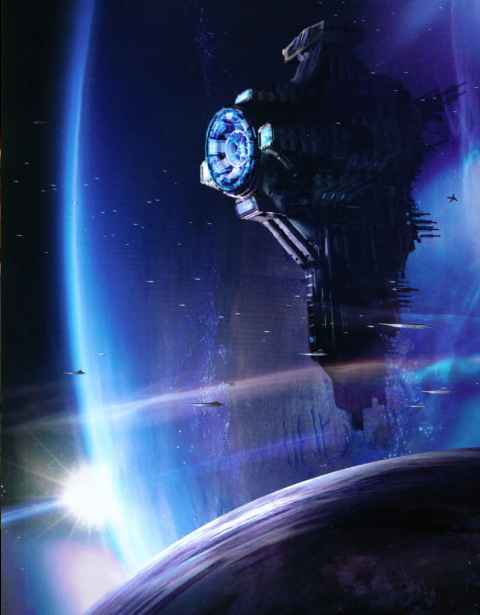 It wasn't exactly a Death Star, but it was a "third planet killer" with some of the same parts.

In the Dark Empire comic series, the Eclipse-class Star Destroyer had a planet-destroying super-laser based on the Death Star design built into it.

Not the answer you're looking for? Browse other questions tagged star-wars the-force-awakens star-wars-legends weapon death-star or ask your own question.

23
Why does The Dark Side keep building Death Stars?
21
What are the things that “The Force Awakens” borrowed/parallel from “A New Hope?”
6
How did Chewbacca get C-3PO's parts back after being captured?

8
Which things/characters do “The Force Awakens” and “A New Hope” have in common?
23
Which planet became Starkiller Base?
6
Does a hyperspace barrier still hinder travel to the Unknown Regions in the new canon?
23
Why does The Dark Side keep building Death Stars?
22
How did the First Order build Starkiller base so quickly?
7
Have the Death Stars directly caused more Imperial or Rebel deaths?
11
Were the Stormtroopers on the Death Star ever intended to be a ground assault force?
6
Why do the heroes in Star Wars keep letting their Force-sensitive foes detect them?
14
Did the Rebel Alliance do anything with the Death Star plans after the Battle of Yavin?