Which dinosaurs on the Island were actually from the Jurassic period?

The Tyrannosaurus Rex, Velociraptor and Triceratops were all from the Cretaceous period, not from the Jurassic period.

In the Jurassic Park franchise, which dinosaurs on the island were actually from the Jurassic period? Were there any?

Here is a wikipedia page about the dinosaurs (and other prehistoric creatures) shown in the Jurassic Park movies (it also lists the ones mentioned in the books, but I take it from the comments you were just interested in the movies). The ones that actually lived in the Jurassic are: 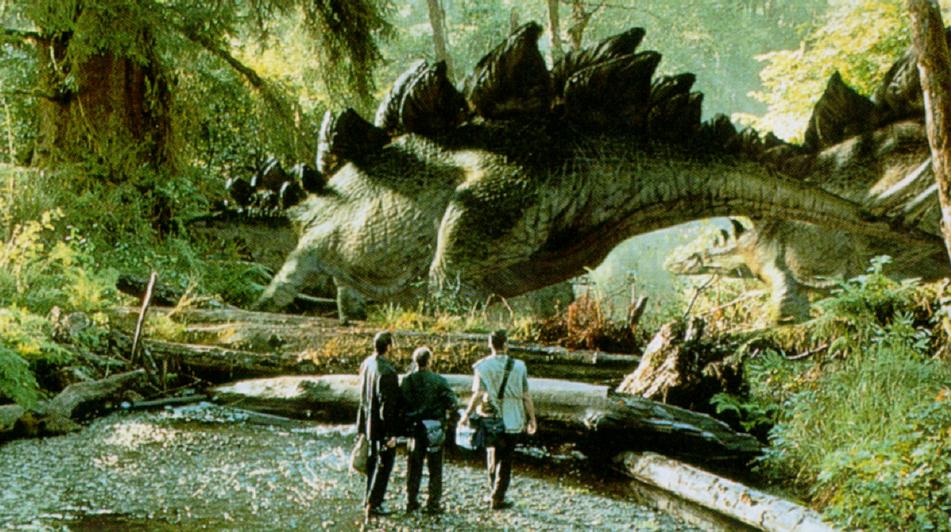 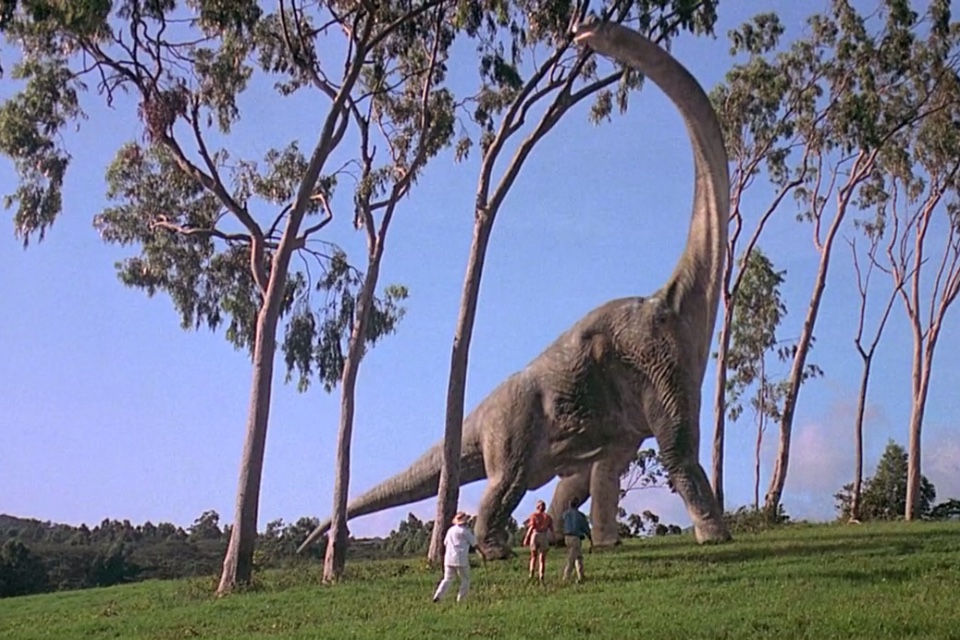 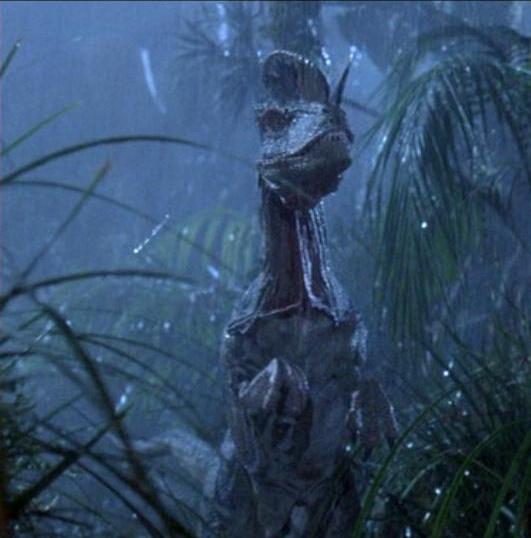 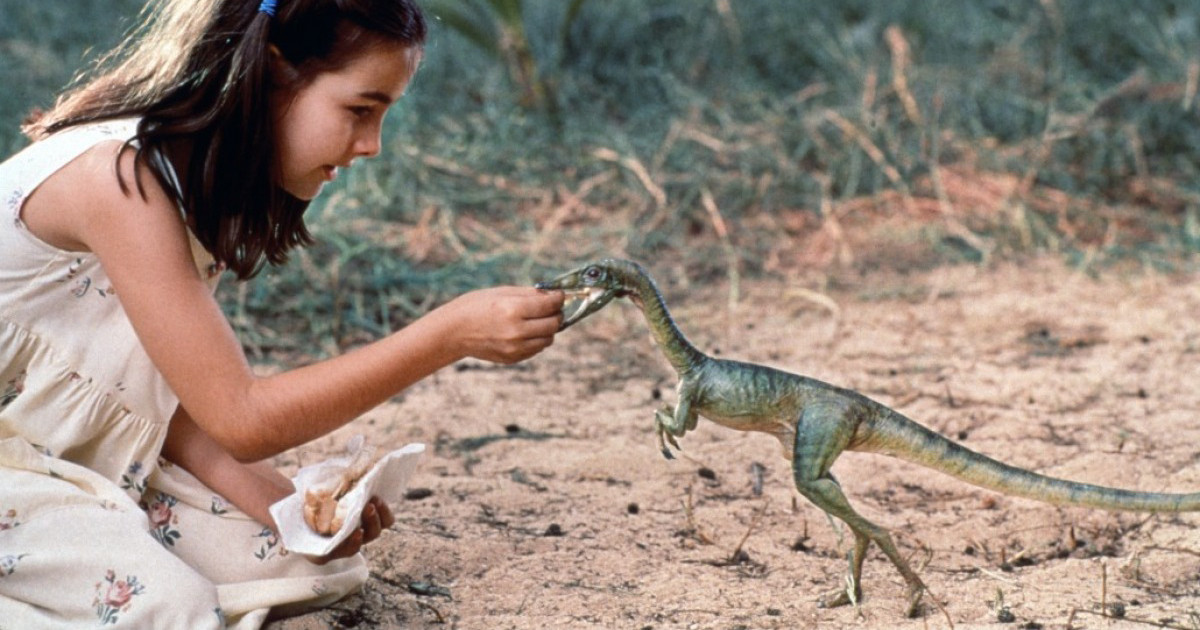 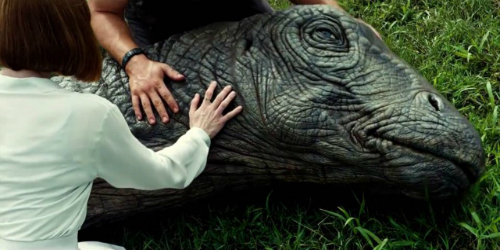 Dimorphodon--a pterosaur rather than a dinosaur, but it appeared in 4. 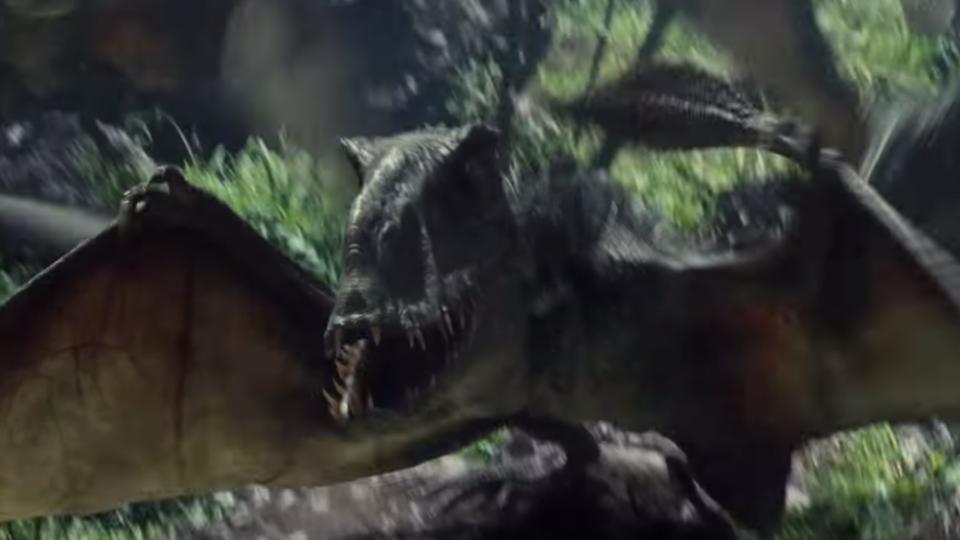 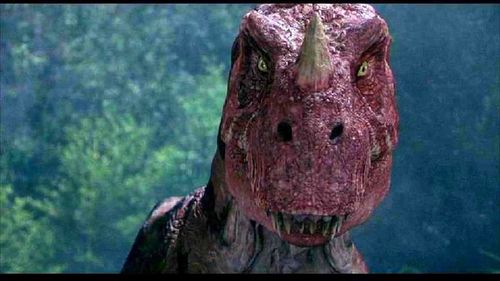 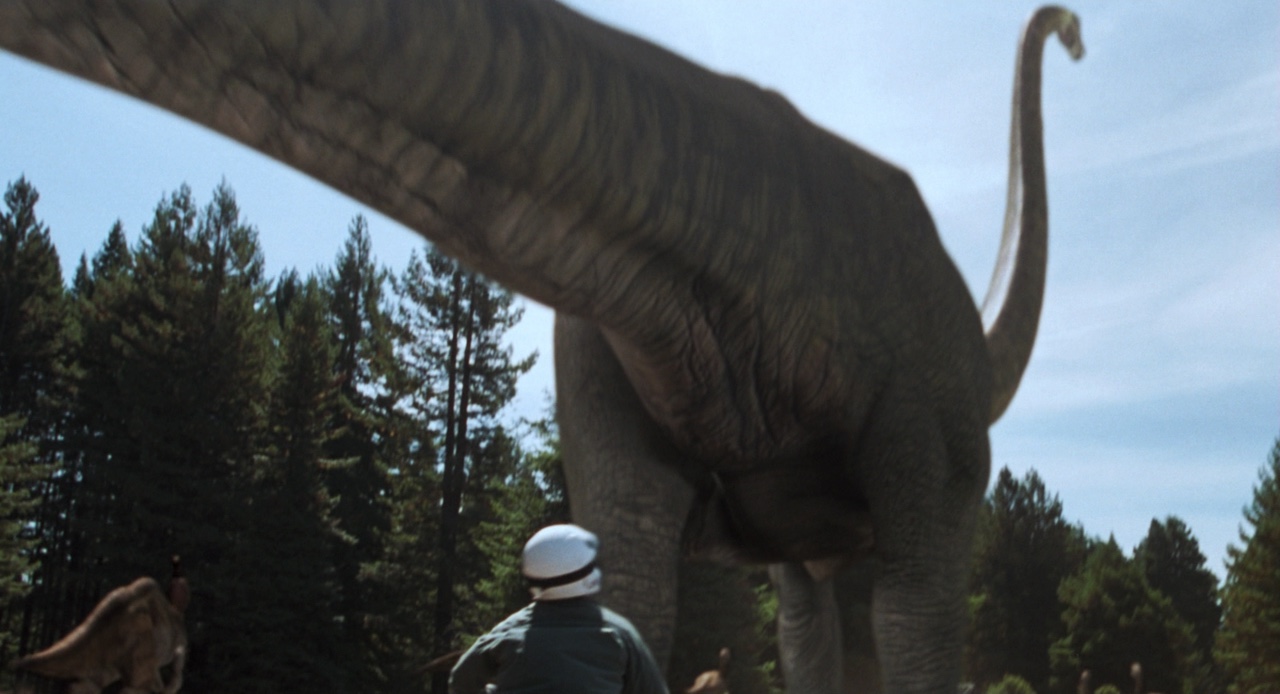 According to this site's listing of dinos from the Jurassic period http://www.prehistory.com/timeline/jurassic.htm

Not the answer you're looking for? Browse other questions tagged jurassic-park jurassic-world or ask your own question.

11
Why didn't the Indominus rex utilise her camouflage ability more often?
15
Why did they name change from Deinonychus to Velociraptor?
56
Was the T-Rex the same one?
7
How Dangerous is Jurassic Park/World?
11
What can we infer about the programming language used in "Jurassic Park" (the book, not the movie)?
7
Which dinosaurs from the original Jurassic Parks survived until Jurassic World?
36
Why was there a toilet with working plumbing near the T-Rex paddock?
8
What happened to the dinosaurs living on Isla Sorna?