Why is Stark/Avengers tower not visible in the skyline in Jessica Jones?

There are several very clear skyline shots over the course of Season 1 of Jessica Jones. However, not in a single one of them is Stark/Avengers tower visible. 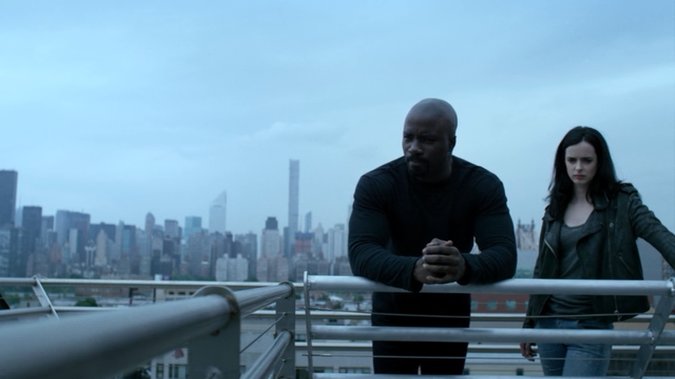 From my understanding of the timeline, Season 1 takes place well after the first Avengers movie. Additionally, the announcement trailer for Jessica Jones displays Avengers tower in one scene (around the 32 second mark).

Why is such an obvious sign of the MCU blatantly absent from every possible shot that could make the MCU feel more cohesive?

It was certainly in the show's teaser trailer as well as the poster shots for the show, but not in the show itself. 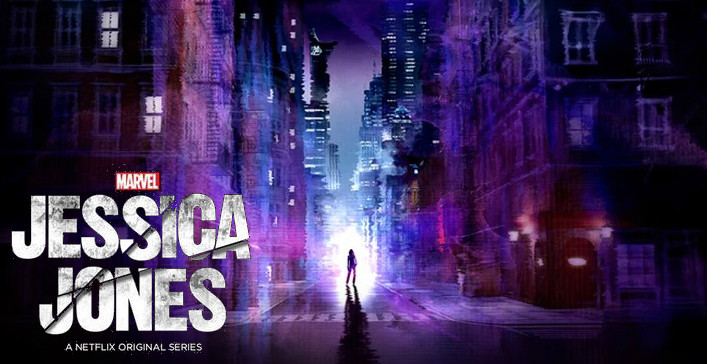 There were, as you've noted, several skyline shots over the course of the series. Adding a fake building to each one, every single time would have added considerable expense to the show's budget

If I had to guess, the makers probably decided that the million-dollar pricetag of adding a CGI building to the skyline, merely to satisfy the one-in-a-thousand uberfan who might actually notice simply wasn't worth it.

In the movie Avengers:Age of Ultron, it is shown that the Avengers HQ is shifted to another place, a greeny flatland, and not the tower. Let's assume that the events occurring in jessica jones is after Avengers2 events.

Not the answer you're looking for? Browse other questions tagged marvel marvel-cinematic-universe avengers jessica-jones-2015 or ask your own question.