There was an Anime series consisting of 3 guys. Each of them had a robot. They used to sit inside the robot and fight battles for a princess. There was a 4th robot which would come to assist them. The 4th robot had the capability to connect with any of the 3 robots and transform it into a more powerful robot. I am not able to recollect the name of this anime. ~I would be glad if somebody would help in refreshing my memory.

That has all the hallmarks of Ninja Robots. You have three human pilots of robots, an alien princess they are protecting, and one unique robot "Cybertron" who shows up as needed and has the ability to combine with one of the other three robots. 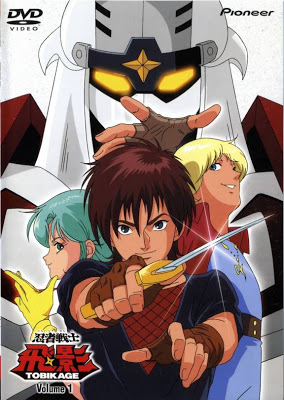 You may be thinking of Zoids: Chaotic Century. 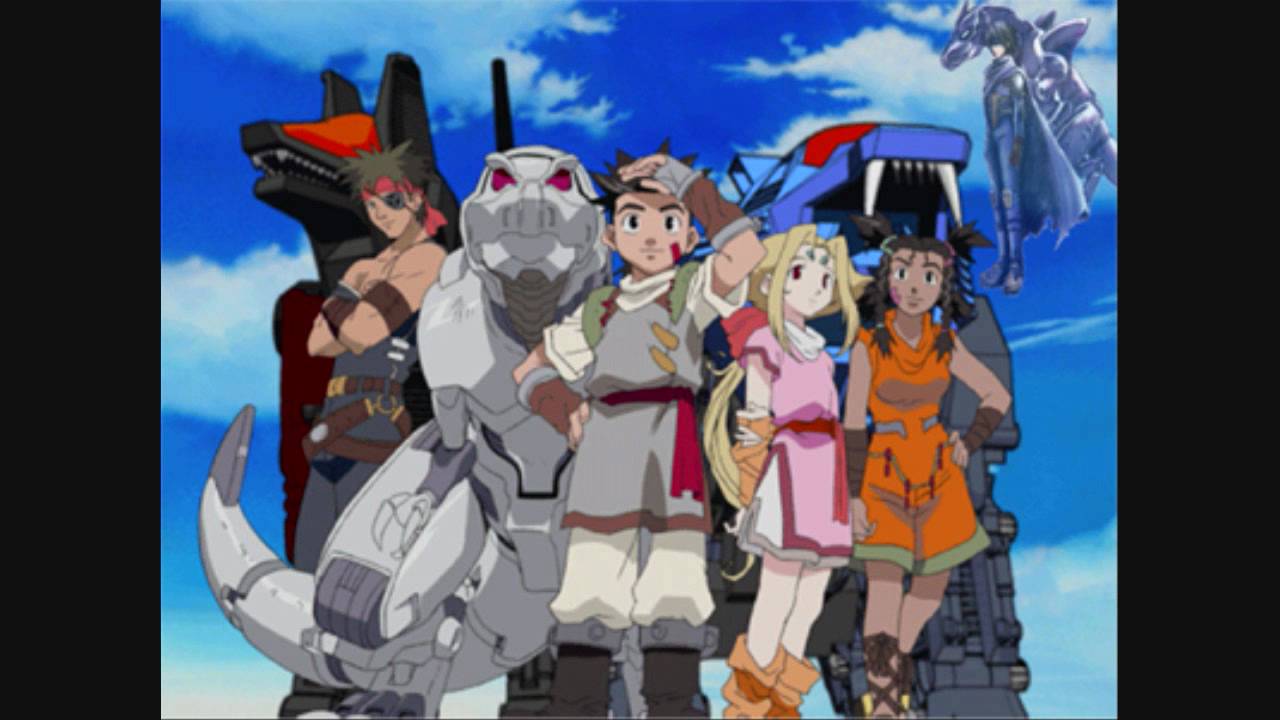 It has three primary fighting characters (Irvine on the left, Van in the center, and Moonbay on the far right) who fight in their giant semi-living robots (called Zoids) to protect Fiona (second from the right), who is one of the last members of an ancient race. They have Zeke, an organoid (a special, small Zoid: second from the left) who can fuse with a Zoid to repair it or, in Van and one other character's case (Raven, in the right side background) can actually make it evolve into a new and improved form.

Not the answer you're looking for? Browse other questions tagged story-identification robots anime cartoon or ask your own question.