Was ruling the galaxy a necessary objective for the Sith?

There is a "code" (the "Qotsisajak") that the Sith live by, first introduced in Star Wars: Knights of the Old Republic: 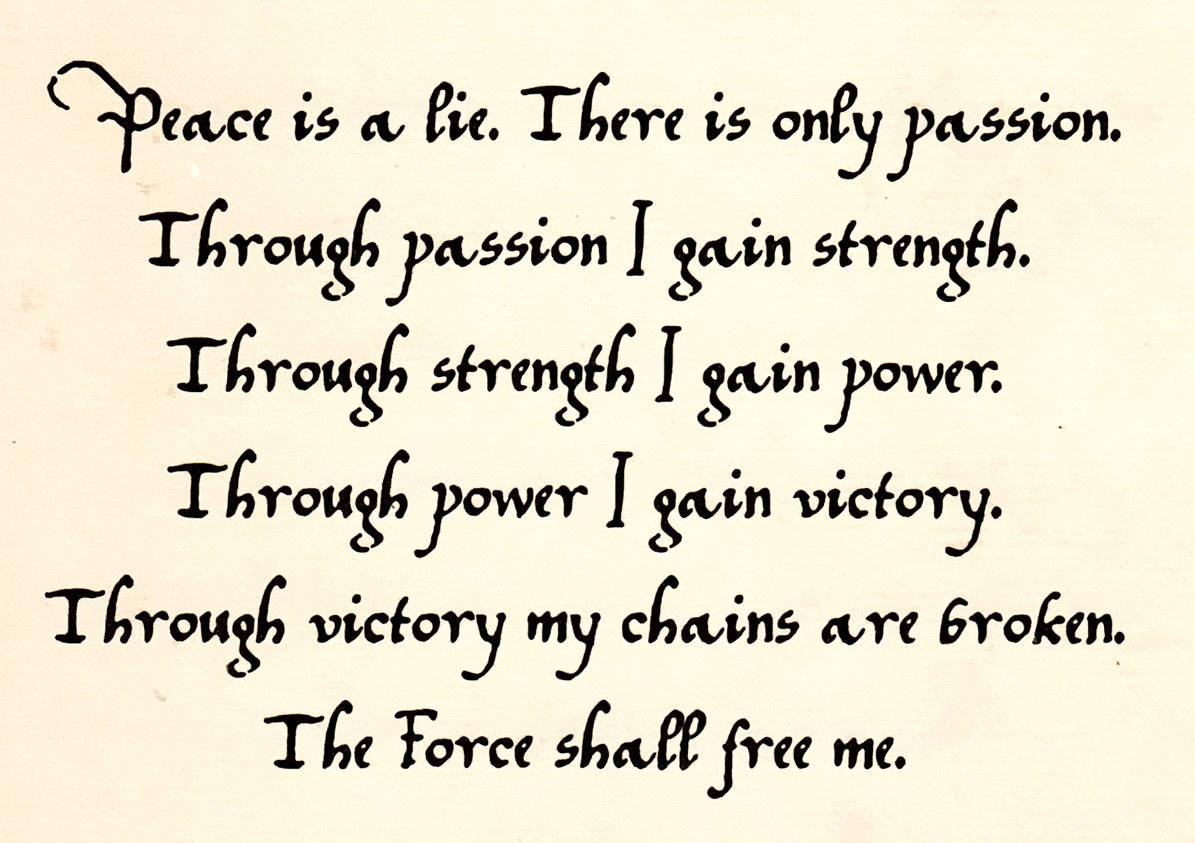 It seems that the ultimate goal of a Sith is to live as freely as possible, and that necessitates both conquering the Galaxy (through power and then victory, the Sith break their "chains") and doing away with the Jedi who would seek to keep them in chains. The Sith believe that one's personal freedom is far more important than the freedom of the masses, and that freedom itself is a kind of conserved material: the less others have, the more you have for yourself.

Note that the code predates Bane, as it was formulated and taught by Sorzus Syn, a lapsed Jedi "heretic" and Dark Force user.

But it was here that they would one day work together the way Sidious and Plagueis had to coax from the dark side its final secrets. In the intervening years he had actually come to appreciate Plagueis for the planner and prophet he had been. Such perilous machinations required two Sith, one to serve as bait for the dark side, the other to be the vessel. Success would grant them the power to harness the full powers of the dark side, and allow them to rule for ten thousand years.

The Sith believed that the act of harnessing the full powers of the dark side would allow them to rule the galaxy for ten thousand years. Accomplishing their primary objective would imply that the Sith also ruled the galaxy, even though ruling the galaxy was not necessarily an explicit objective by itself.

The link between ruling the galaxy and the Sith ultimate goal of mastering the dark side is also stated as follows:

Legends is more explicit that ruling the galaxy by taking over the Republic was a goal of the Sith plot which had existed since Darth Bane's time (called the Grand Plan):

The goals of the Grand Plan were revenge and the reacquisition of galactic power. But while most Sith Lords since Bane had in their own fashion helped to weaken the Republic, their efforts had owed less to selflessness and allegiance to the Rule than to weakness and incompetence.

[Palpatine] was a manifestation of dark purpose, helping to advance the Sith Grand Plan and gradually gaining power over himself so that he might one day—in the words of his Master—be able to gain control over another, then a group of others, then an order, a world, a species, the Republic itself.

14
Why does anybody care about preserving the Sith order?
8
Is there a “right” way for a Jedi to defeat a Sith?
13
Did Palpatine have long term plans for the future of the Sith Order?
7
What is the history of the Sith according to new Disney canon?
3
What qualifies an order to be Sith?
0
When did this retconning of the rationale behind the Rule of Two happen?
13
Why don't the Sith use sex to fuel their power?
3
Was it really in “perfect accordance” with Darth Bane's teachings for Zannah to bring an ambush?
4
Could the Republic survive without Sith?
2
If there are only 2 Sith at a time, what about all the other guys?