Was Seska's character arc planned from the beginning?

Between Seasons 1 and 2 of Voyager, there is a dramatic change in the character of Seska: 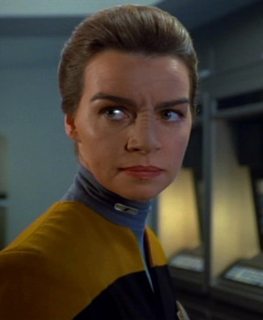 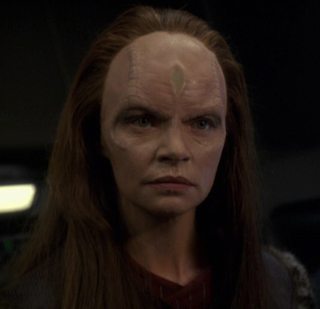 Seska appears in a number of Season 1 episodes prior to the 12th episode, "State of Flux", where we find out that she is not as she seems.

Was this development in Seska's character part of the planning of the series itself? Or did the writers only conceive of it when writing "State of Flux?"

Yes, it was planned from the beginning. 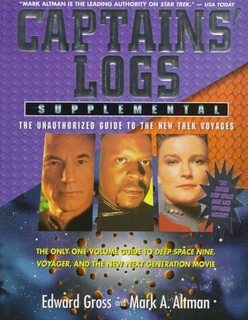 According to p.143 of Captains' Logs Supplemental: The Unauthorized Guide to the New Trek Voyages by Edward Gross and Mark Altman, the episode was planned during the early development stages of Voyager, and quotes Executive Producer Jeri Taylor as saying,

"State of Flux" was one of the first [stories] that we bought."

19
Was/is anything else major planned for Commander Sela from Star Trek: TNG?
20
Was the whole changeling/Dominion plot planned from the beginning?
33
Was Tom Paris based on the character Nick Locarno from Star Trek TNG?
23
How much of Deep Space Nine's arc was planned in advance?
19
What benefits did Vulcans get from Humans in the beginning?
14
Was a Lwaxana Troi sitcom actually planned?
13
When did the writers of Star Trek decide the Federation doesn't use money?
16
Why did Captain Janeway feel that using the Doctor as an expendable messenger boy was more important than keeping him around to heal the crew?
5
Was the term "lifesigns" meant to be "countable" from the beginning?