Are there any hyper-drive based Star Wars weapons?

Are there any hyper-drive based Star Wars weapons? I would think rather than fancy missiles, you would just want to send an inexpensive, weaponized hyperdrive to blow up an enemy ship.

You would basically aim a hyperdrive at a course set through an enemy ship, and then let it fly.

There would be several benefits to using them:

So, are there any hyper-drive based Star Wars weapons?

If so, why aren't they more common, given the multiple benefits listed above?

In the Dark Empire comics an Engineer named Umak Leth invented something called a Galaxy Gun, it launched missiles into hyperspace. It was used several times to destroy planets in far away systems and the Emperor attempted to use it to destroy the Rebel fleet. 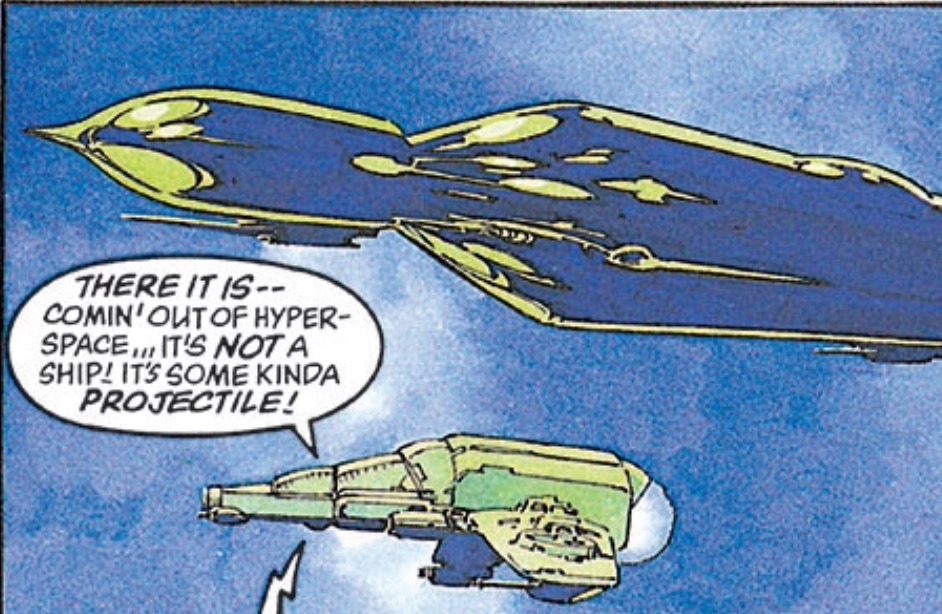 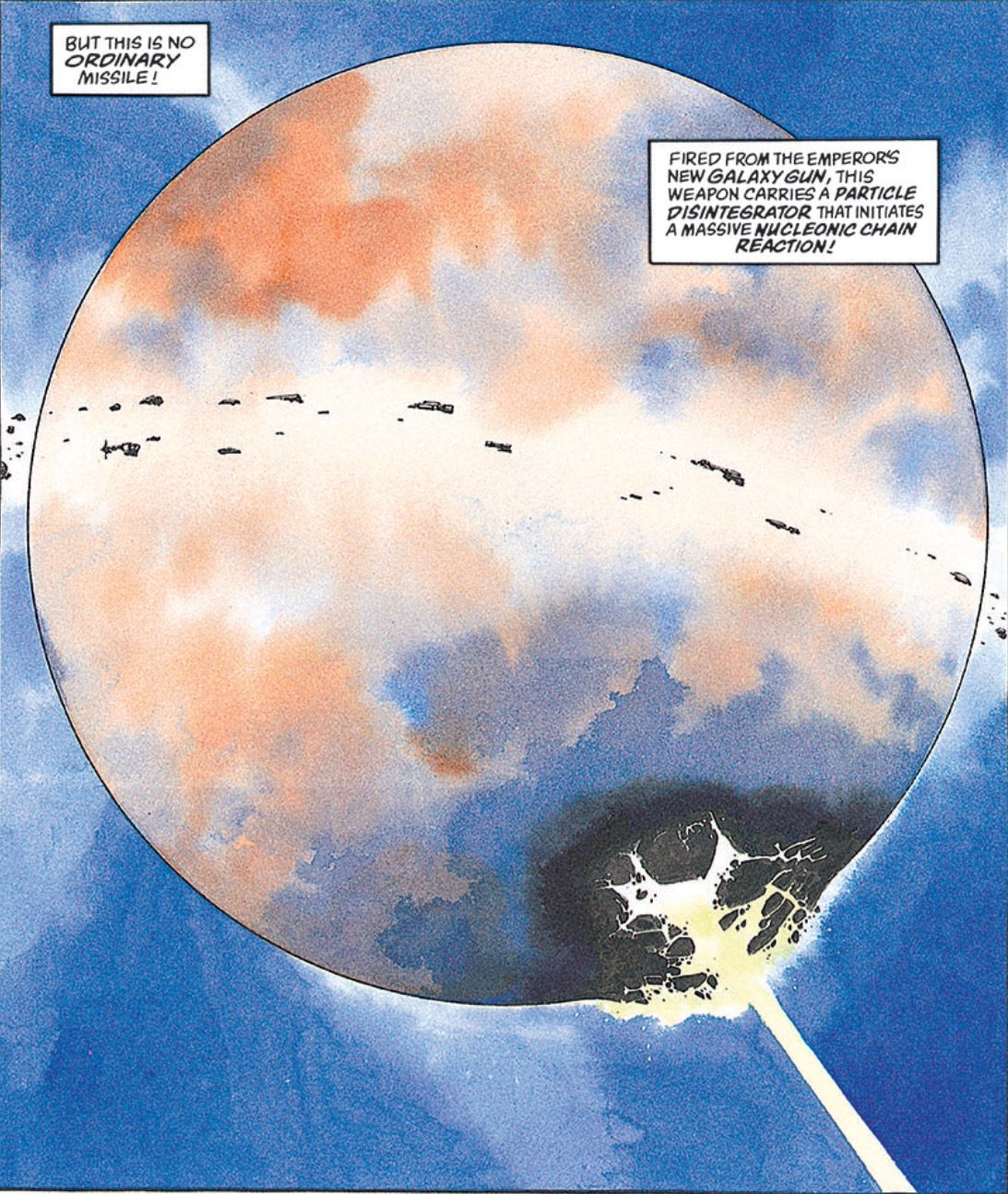 Not the answer you're looking for? Browse other questions tagged star-wars weapon hyperspace or ask your own question.

81
Why was the 'Holdo maneuver' not used earlier?
19
Could you destroy the Death Star by having a ship come out of hyperspace in the middle of it?
1
How feasible is a hyperdrive-based weapon? (Star Wars 8 spoiler)

21
How do Star Wars hyperdrives work?
29
Effectiveness of capital ships vs. fighters in Star Wars
9
Are there branded products designed for mass consumption in the “Star Wars” universe?
7
Are there any Star Wars Canon usage of 'Hyperdrive Radio' prior to Rogue One?
17
Is there any explanation as to why small scale vehicles—such as X-Wings and T.I.E. fighters—in “Star Wars” have gravity?
10
Why is the outer-rim still considered remote, given the immense speed of hyper-drive?