Which is bigger - the Star Forge, or the Death Star?

If you've played Star Wars: Knights of the Old Republic, you're familiar with the Star Forge:

I haven't found any definitive information regarding the size of the Star Forge, but I know that the conservative estimates for the sizes of the Death Stars are 120 km diameter and 160 km diameter respectively.

Estimates for the Star Forge itself vary DRAMATICALLY:

I think SF&F can do better than this.

Any way you slice it, the Death Star is much larger.

Based on the information given in the question concerning the specs of the Death Star, its radius is no smaller than 60,000 m, which gives a volume of 9.05 x 1014 m3.

Now, here is the Star Forge:

Based on this information about Hammerheads supplied by the OP, 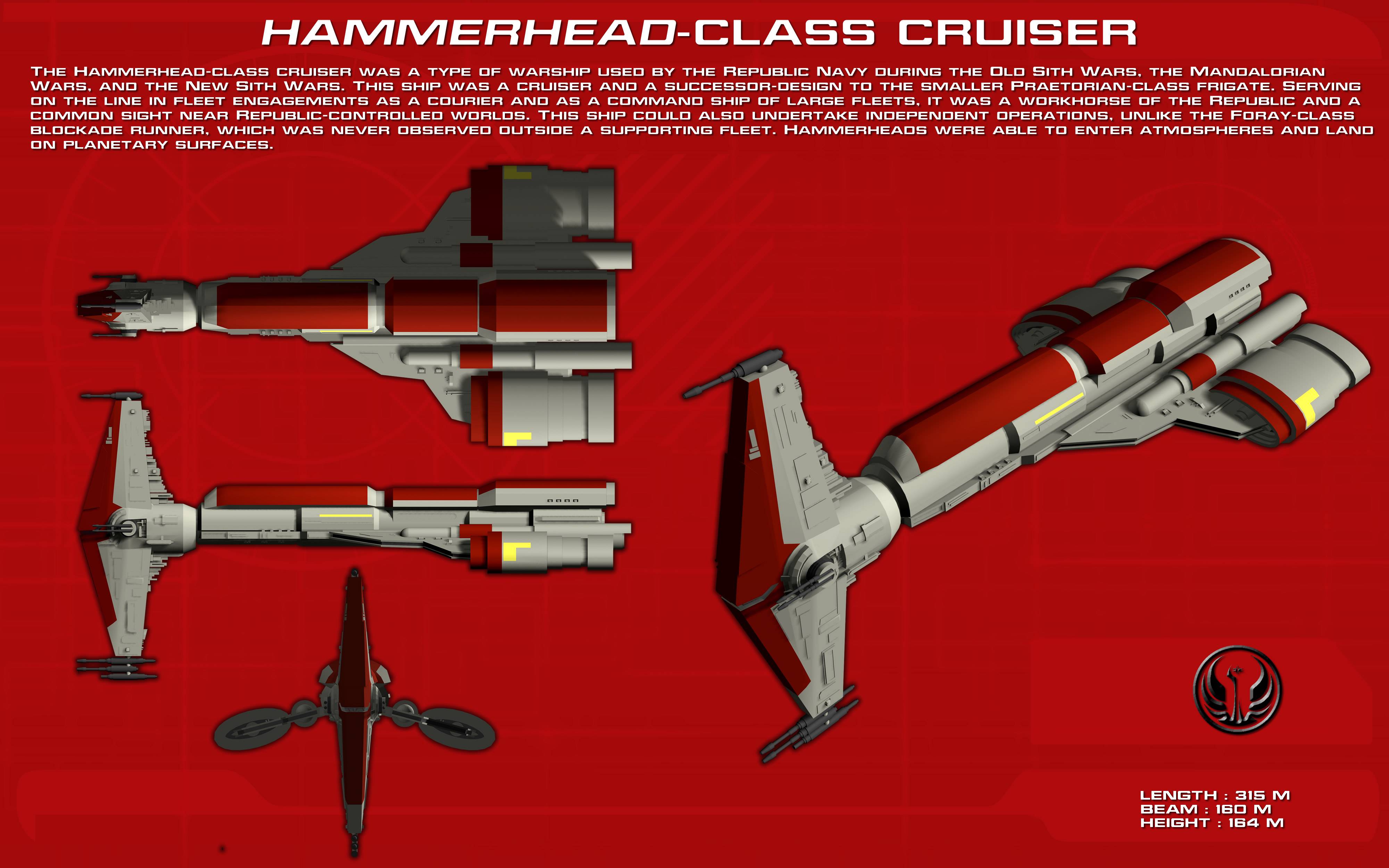 (in particular that the length of the Hammerhead is 315 m), and based on this video also supplied by the OP,

Even if I make the radius 20 Hammerheads (instead of a diameter of 20 Hammerheads) — which is another gross overestimate on the Star Forge — I still get that the Death Star is bigger, but only by about 65 times.

Another Way to Compare: If we suppose that the Star Forge were a sphere, with radius from the center to the end of the longest fin, that would be about 60 Hammerheads — but let's say 80 to overestimate. This gives a radius of 25,200 m, which is still less than half the radius of the Death Star (and makes the Death Star about 15 times the volume of this sphere), and the actual volume of the Star Forge would be much less than that of this pretend sphere.

This answer addresses the first revision of the question before later edits were made.

There has never been an official source that states how big the Star Forge is. The best I could find is a fan estimate:

First image tells us that the station is 72.5 times wider than its control tower.

Second image tells us that the tower's width is roughly half of a Hammerhead's length. A Hammerhead is apparently 315 meters long, according to Wookieepedia, so the tower is roughly 155 meters wide.

That leaves us with a total width for the Star Forge of slightly over 11 km and an height of around 28 kilometers, give or take a kilometer in either direction. Actual figures might be slightly higher, but for ballpark figures these are pretty good.

Not the answer you're looking for? Browse other questions tagged star-wars star-wars-legends a-new-hope death-star return-of-the-jedi or ask your own question.

33
How does the size of the Death Star compare to the Yorktown Station in Star Trek Beyond?