Does Aquaman have Scales?

In most pictures, Aquaman's torso is orange or golden or something close to that and it looks like it is scaled. I know his origin has changed several times, but even in the first version, he was adapted to the sea in different ways (like having gills).

Aquaman wears an orange scale mail top. This article on Aquaman in popular media from Wikipedia states (emphasis mine):

He was drawn in the "classic" Aquaman appearance as having an orange shirt, green gloves, green pants with green boots, a gold belt with gold "A" insignia belt buckle, short hair, and a clean-shaven face. 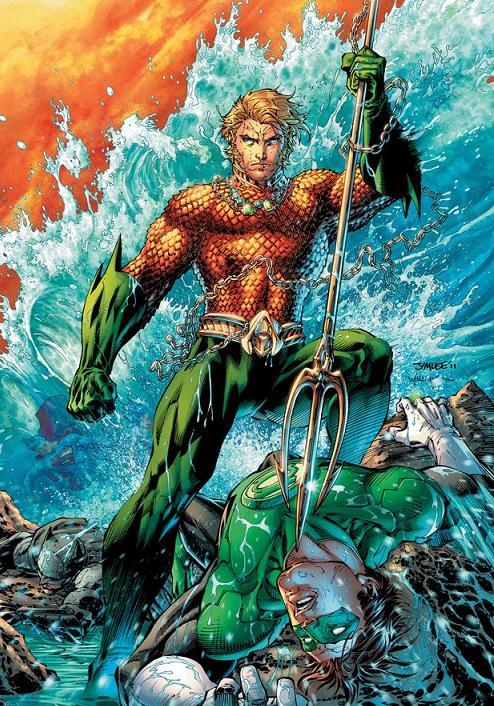 It's not actually his skin, as in the '90s he went with a shirtless look. 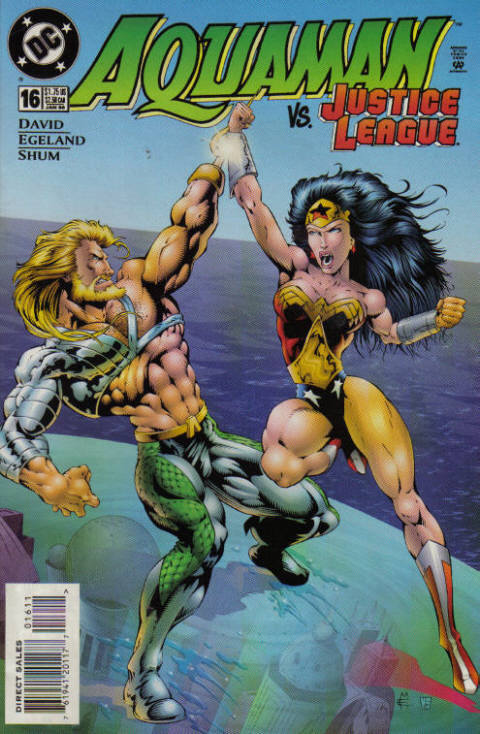 No. The golden orange scales are a shirt he wears. They have tried other costumes as seen on this Wikipedia page. The picture here comes from his DC Wiki page

Not the answer you're looking for? Browse other questions tagged dc comics aquaman or ask your own question.

28
Could Aquaman control Cthulhu?
25
When did Aquaman lose his left hand?
6
Is the Aquaman symbol an 'A'?
3
Why did Cullen Bunn leave Aquaman?
10
Has Aquaman ever been a merman?
2
Who is this female character near Aquaman, painted by Stjepan Sejic?
11
What does Aquaman steal from the Batcave?
12
How many languages does Aquaman speak?