In Supernatural, why can't just the Winchesters ask for Death's help to defeat the Darkness?

Death once said that he is as old or maybe older than God. He also said that when God dies, he will be the one who will reap him, which sort of implies that he is more powerful than God. 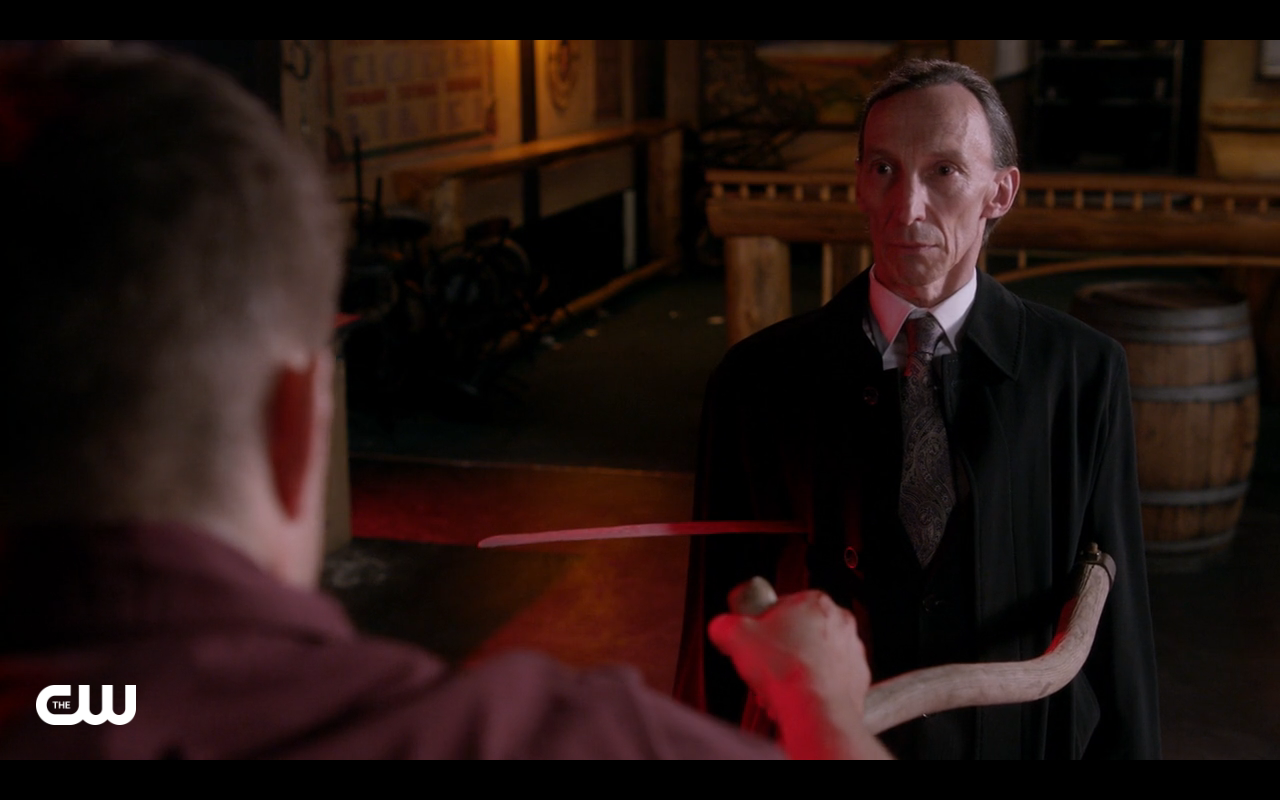 The above image depicts Death, implacable as ever, moments after Dean impaled him with his own scythe. The very next image is Death (and the scythe) crumbling to dust:

Although it seems a bit strange that you can kill the literal personification of death, it appears that's exactly what they did. Sam later meets a reaper, named Billie, who tells him as much, in no uncertain terms (emphasis mine):

Billie: I'm not looking to get friendly with the man who helped gut my boss.

Billie: You and Dean... Dying and coming back again and again. The old Death thought it was funny. But now there's one hard, fast rule in this universe. What lives... dies.

However, even before they killed him, Death wasn't always on the Brothers' side; it would be entirely within character for him to tell the boys to clean up their own mess.

First of all a few things few seem to focus on. Death never said he could kill god at will. He merely said one day he will reap him and that one day god will die. While this means Death MAY be able to kill god, it's not certain. Maybe when god dies, either from age, injury, or by choice, Death may have to be involved (curious what that would mean now that Death is dead).

However, even if Death can kill God that in no way means he is more powerful or even equal to God. Demons have killed angels, they are certainly not more powerful than them. Lucifer is more powerful than Gabriel but Gabriel seemed pretty sure he had some chance of taking Lucifer down. Death may be in the same league with god just not his equal, and he certainly seems to be above pretty much everything except God, the Darkness, and possibly Godstiel and the arch nyphilum. It's possible he is god's equal in power but not in other ways (like creating universes). So the whole A>B>C argument doesn't really follow.

It seems that Death may be able to kill anything that can be killed, or at least has a hand in it. It's possible he can't kill the darkness because in killing her the universe will end. I think her not 'knowing' Death has some greater symbolism. Perhaps because she is older than Death she nullifies his powers like Eve and Raphael did to Castile.

Death claims to be at least as old as god so god wouldn't have this ability. She and God can kill each other but it results in the end of the universe. Why Death can kill god but not her, whether death can kill God under what circumstances, and why God can die in the first place when amara can't is pretty much speculation. But it seems that somehow Death and the darkness can't interact and so even if he were still alive I don't think he could fight her.

1
Is there an explanation for the run of self-referential episodes in Supernatural Season 4?
3
How did Castiel break into Lucifer's cage? Why was Raphael unable to?
2
In Supernatural series why hasn't Darkness heard of Death?
1
Why does the Darkness need to eat souls to grow stronger?
0
Would a Kurdish demon-killing knife even work on the Darkness? Why did Dean even bother?
1
In Supernatural is there a reason why Sam and Dean have not tried to use this weapon to kill the darkness?
2
Why did God-Cas seem more powerful than God or the Darkness?
4
Why hasn't the wider world realised the supernatural in Supernatural?
0
How did God resurrect Castiel if he has no power of the Empty?
2
Why are the Leviathans in Supernatural humans?