How many crew quarters did Voyager have?

How many crew quarters did Voyager have? I remember the episode where the Klingon ship self-destructed and the entire crew was transported aboard Voyager and most of the crew if not the entire crew had to double up on quarters.

star-trek star-trek-voyager
Share
Improve this question
edited May 30 '16 at 12:26

The Startrek.com page on the USS Voyager states that an Intrepid-class ship is expected to have a complement of 200 crew.

An Intrepid-class vessel capable of holding 200 crew members, the U.S.S. Voyager NCC-74656 is one of the fastest and most powerful starships in Starfleet.

In the episode "The 37's", Janeway states that there are 152 crew on board, apparently including the Macquis, Neelix and Kes in her count.

JANEWAY: We have one hundred and fifty two men and women on this ship. What happens if half of them decide to stay on the planet? Could we operate Voyager with seventy five crew members?

Since there's no evidence of officers sharing quarters on the Voyager, I think we can reasonably assume that there are at least 50 or so spare beds from a grand total of 200.

If half the crew volunteered to share quarters (freeing up a further 75 sets of quarters) that would leave 125 rooms for 200-ish Klingons, some of whom were already in family groups who'd want to be quartered together.

My best answer would have to be... Since only senior officers get their own quarters and we see 7 of them in the Ready Room briefings minus Kess and Nelix, who aren't bridge officers. So first shift senior officers are Janeway, Chakotay, Tuvok, Harry Kim, and Tom Paris.Then 5 more (for night shift) totaling 12 then that leaves 140 who share quarters making the total of crew quarters 82.

Voyager's, Intrepid class vessels typically had a crew complement of 140-160. Officer's get their own quarters, enlisted must share in a dual apartment setting. The Only major blueprints of Intrepid class deckplans are produced by fandom designers, Unlike Rick Sternbach who did Enterprise D. But never the less using it as a reference, Voyager I counted 155 sets of crew quarter rooms, Enough to provide quarters for everyone aboard Voyager without the need to share, assuming 80% are diverted for enlisted crew members who have to share, that's 124 sets of quarters that's enough for 279 personnel. 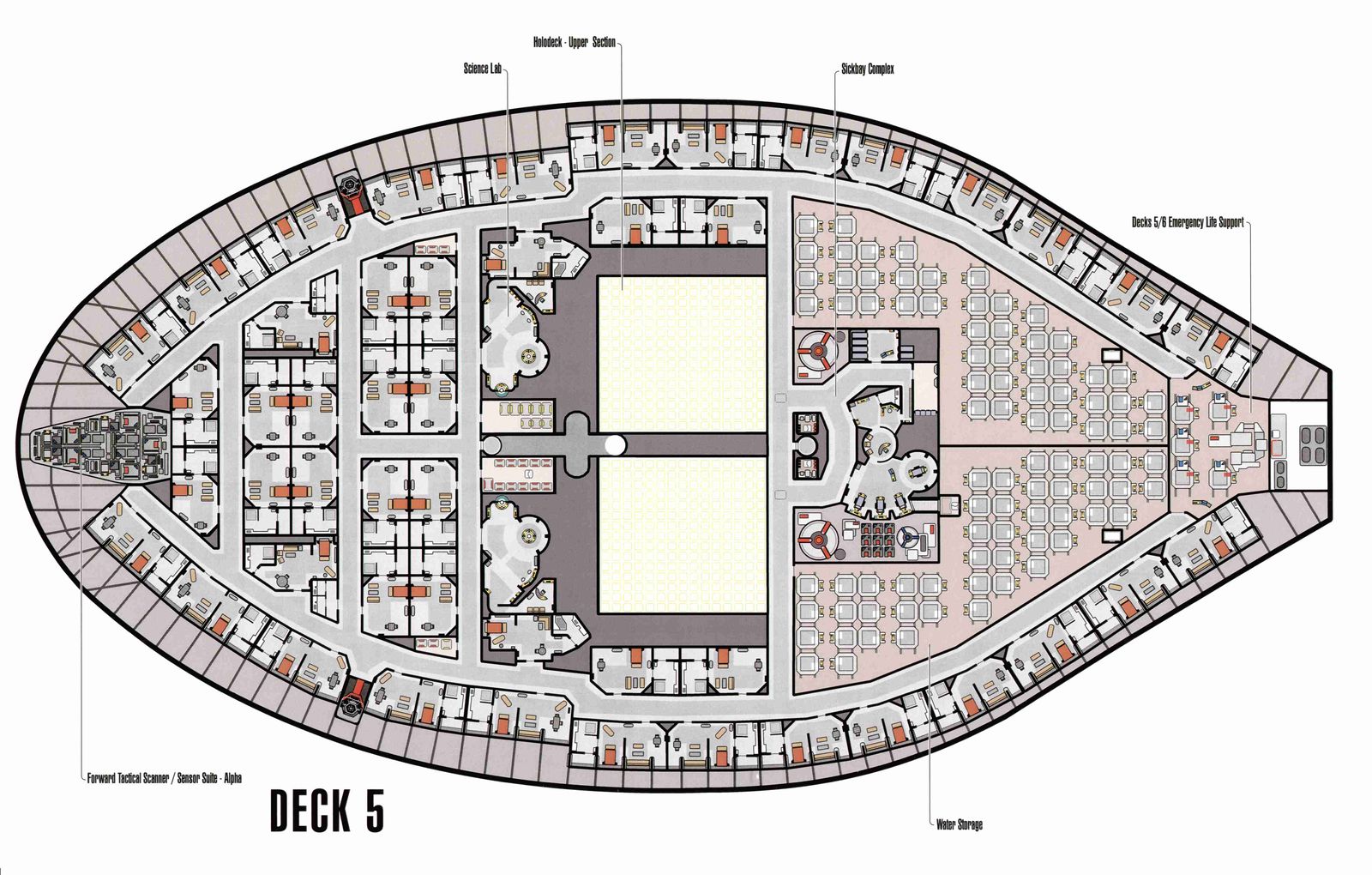 13
How many people on Voyager outrank Harry Kim?