How do minerals exude the force?

Yoda tells us that:

Size matters not. Look at me. Judge me by my size, do you? Hmm? Hmm. And well you should not. For my ally is the Force, and a powerful ally it is. Life creates it, makes it grow. Its energy surrounds us and binds us. Luminous beings are we, not this crude matter. You must feel the Force around you; here, between you, me, the tree, the rock, everywhere, yes. Even between the land and the ship.

And Obi-Wan tells us that:

It's an energy field created by all living things.

Since a rock isn't living and never lived (barring fossils) how can it exude the force? Similarly how can there be Force between the ship and land? Is Yoda talking about the microbes on and in the ship/rock?

The Force is an energy field that is created by, and flows through, all living things. It permeates the Galaxy, even on dead planets, around inanimate objects, and in the near-vacuum of space where there are no living things, and it binds everything together.

Midi-chlorians allow Force practitioners to communicate with the Force and manipulate it (or rather the Force communicates through midi-chlorians if its practitioners are skilled enough to 'hear' it). The Living Force channels energy from all living things, and feeds it into the Cosmic Force which binds everything together, hence why the Force is all around them.

In addition, because the Force is living, it can communicate knowledge about itself even at a distance, for instance when Obi-wan feels the destruction of Alderaan, or in this case when Yoda needs to manipulate it around the ship.

Yoda: For my ally is the Force, and a powerful ally it is. Life creates it, makes it grow. Its energy surrounds us and binds us.

Obi-Wan: It's an energy field created by all living things.

They both said that the Force passes through living things.

We know that it allows Jedis/Siths to :

Force-users could use this ability to push, pull, and lift objects, as well as to stop or redirect projectiles It could also be used to disarm or attack opponents. It could also be used as a method of defense for the user or the target. For a sufficiently skilled or powerful practitioner, the size and weight of the object did not matter. One could lift something as small as a piece of fruit to an X-wing starfighter.

Same process is used by most of Jedis/Siths to bring back their lightsaber in their hand: 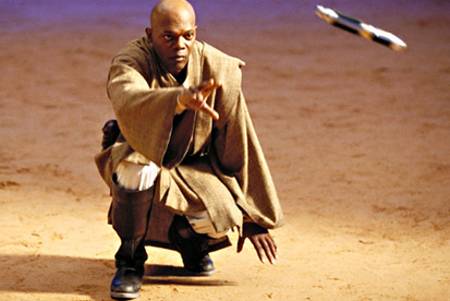 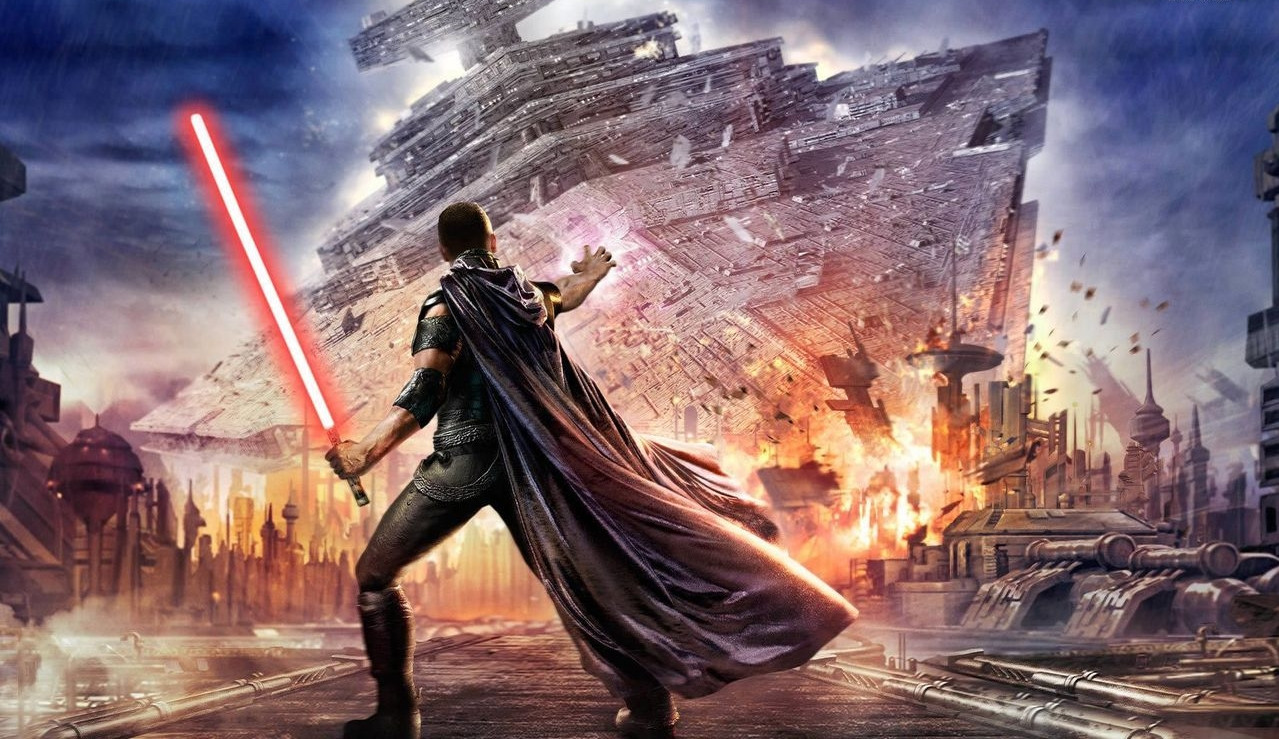 11
Is Force Lightning non lethal?
13
What was Vader tracking?

22
Would Luke or other force-users live longer than a normal life span for their race?
65
Why do the Jedi say "May the Force be with you"?
18
How are non-living things connected to the Force?
4
Does every living thing pass into the force after it dies?
6
Is the Force (as some kind of fundamental physical interaction) unique to the Star Wars Galaxy?
5
What exactly does it mean to be stronger vs weaker in the Force?
20
How Does Kylo Ren not stop Chewbacca's blaster?