Why is Morpheus exhausted in Overture #6?

In Overture #6, the final issue of the Sandman's prequels, Morpheus expends a considerable amount of energy recreating the universe by using the dreams of the beings on his vessel: 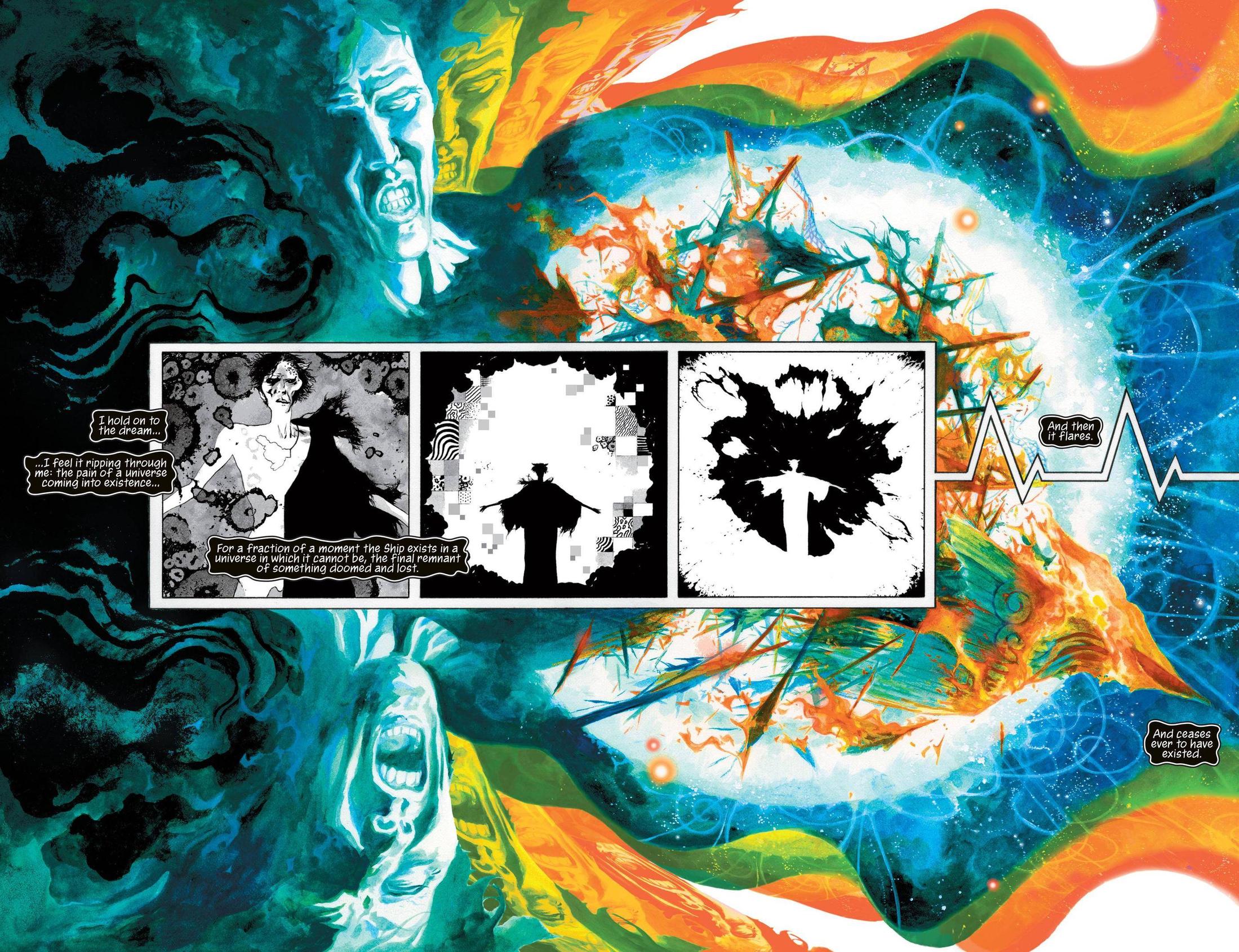 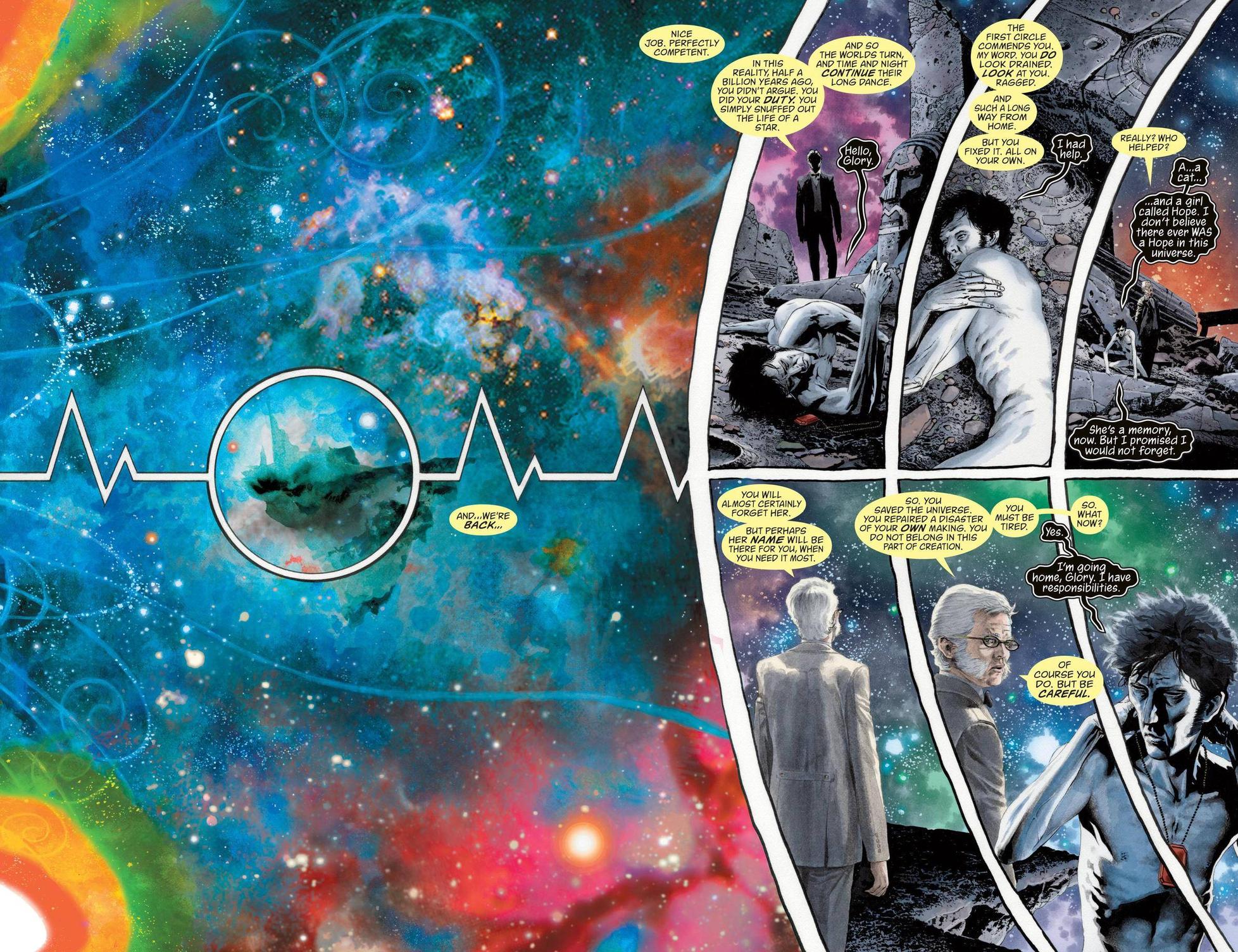 This leaves him vulnerable, which is why he is captured and imprisoned in The Sandman

This should immediately remind you of the story in Dream Country, where a thousand humans are able to rewrite the history of an entire universe by have the same dream: 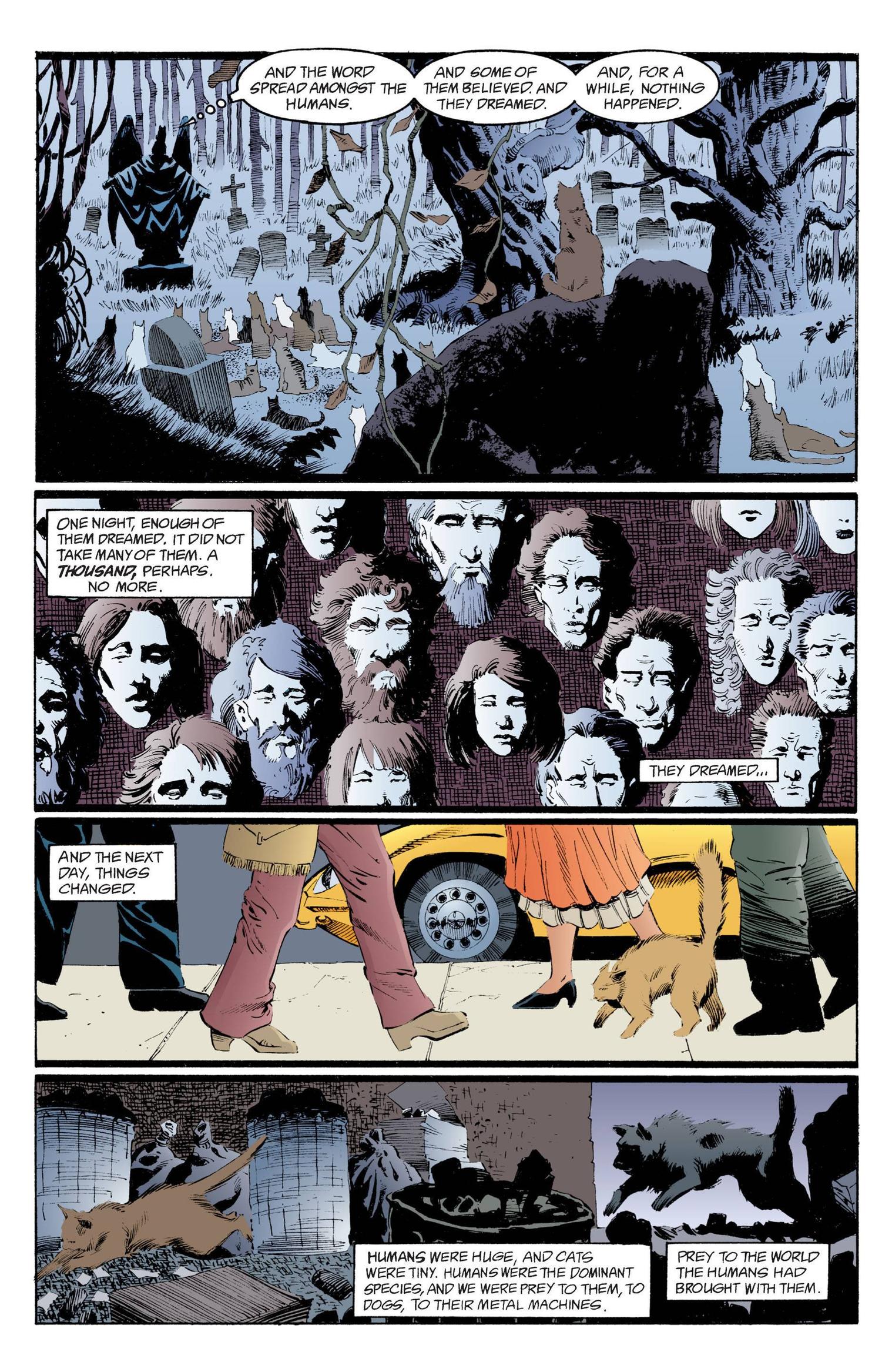 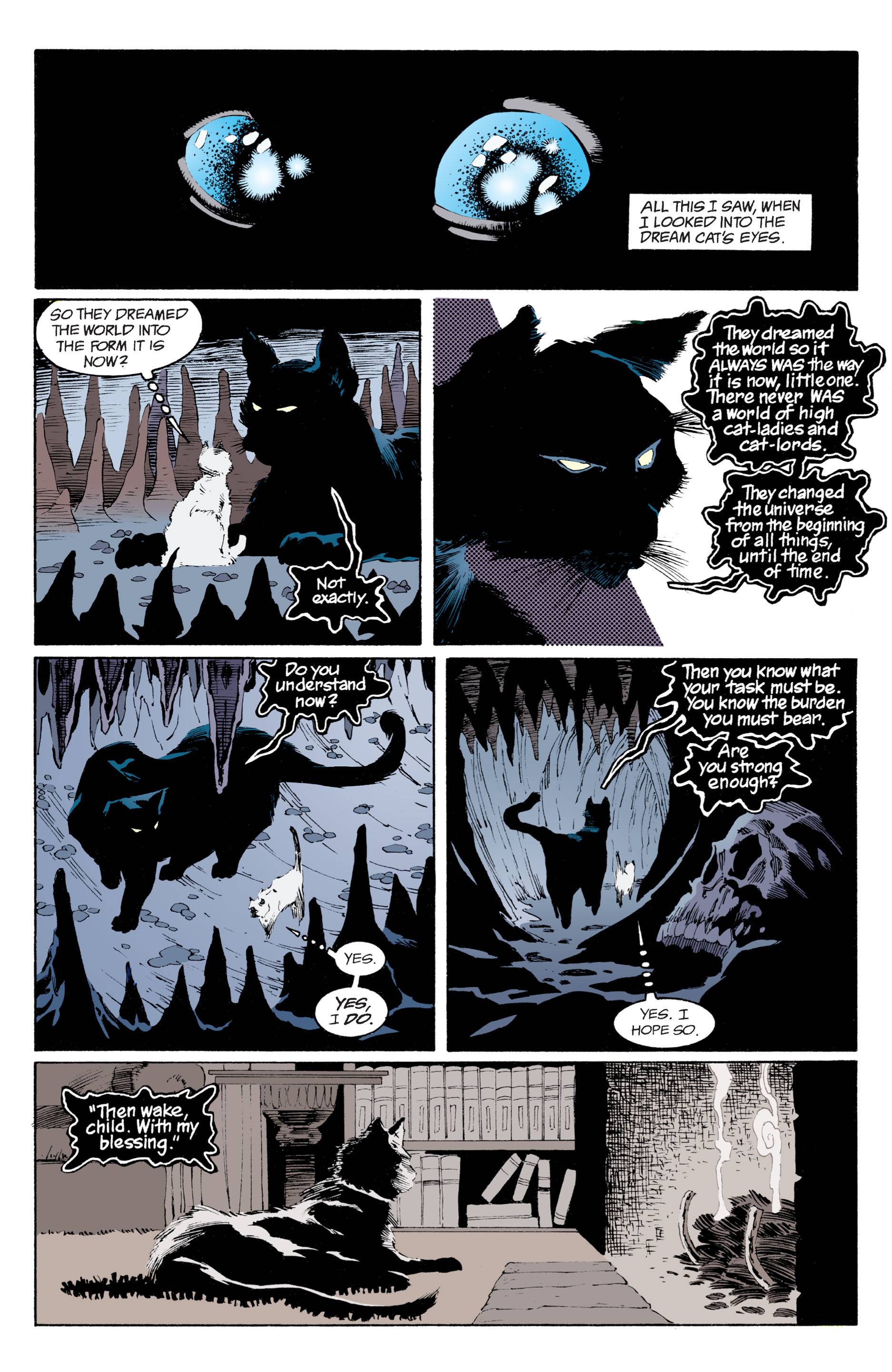 Yet in this story, there is no mention of Morpheus (or the cat version of him) getting tired. It seems a bit silly that he would ever allow such a thing to occur if he became so weakened.

So why is there a difference? Why was Morpheus not noticeably tired when changing the universe in The Sandman, but was exhausted in Overture?

In A Dream of a Thousand Cats, Morpheus was simply telling the story of how the world was changed. We don't get to see his aftermath in that case; once the point has been made to the Siamese - that you can change reality if enough beings dream a new one - the tale is ended.

Its possible that once that group dream that large has been formed, Morpheus has to deal with it one way or another. That would be consistent, as Dream must deal with Vortexes from time to time. It's also possible that if it was a choice, well, doing it for one world may have limited the strain of rewriting reality to just that one aspect of Dream.

In Overture, well, we do get to see it. Not only that, but there is a small matter of scale. Morpheus is pulling the same trick, true, using a group dream to redefine reality (is it recreating an existence and pushing it out? is it just flipping the border between what is and whats not? metaphor gets blurry out here). He's just doing it with everything in existence. The universe is at The End. The only reason he has a thousand souls at all is that they were preserved. The only reason there's a Dreaming left is that a piece of it's being used to preserve them. It's possibly the only reason Morpheus still exists, in a self-recursion kinda way. He's pitting the last thousand dreams there are against an infinity of nothing. It's all that's left of him, and the universe, so it's very literally going to take everything he has.

No matter what kind of being he is, something has to hurt after that.

22
Why did Gaiman stop using superheroes in Sandman?
12
In Sandman: A Game of You: Why were Weirdzos used instead of Bizarros?
12
Why does Daniel show up when Cluracan creates his nemesis?
6
What did Morpheus learn in The Sandman: The Dream Hunters?`
9
Why is Desire (almost) always portrayed as a villain?
1
Why was this happening at the end of Sandman volume 4?
16
Who drew this depiction of Morpheus (from “The Sandman”)?
4
Why does Orpheus know how to find Destruction?
7
Why Hell becomes worse after angels took over it in Sandman