What happens after “V” season 2?

The 2009 reimagined series V (for Visitor) was cancelled after only two seasons. Many shows, especially if they're sci-fi or fantasy shows, manage to wrap up the story in some other way after being cancelled. 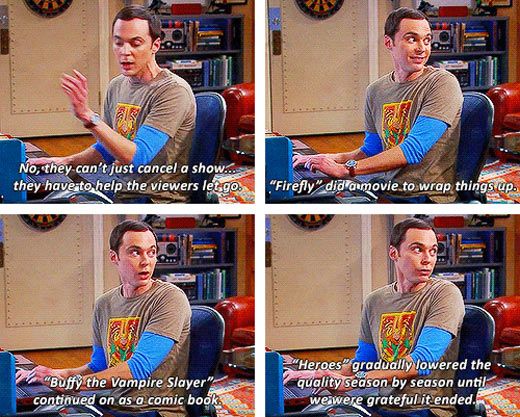 Was V wrapped up in anyway, like in comics or a movie/TV-movie? Has anyone involved with the show explained what happens after season two?

I can confirm that V from 2009 was a remake of a show from the 1980's. My hunt now is to find out whether they are the same story, and if so, whether the original series had an ending. They also had a comic book concurrently with the TV series.

Sorry unless they write and develop a mini-series, TV series, or movie I don't think we will ever know what was intended. To summarize, the old TV show seems to be the same universe but on a different time continuum. (Think of how the Simpsons are perpetually in the present day).

So the queen in new V is Anna, and her mother, which she killed, was named Diana. In the original series, Diana was the queen, and still lived at the end of the 1980 series. Seems they did a sort of cameo throw back/head-nod/honorable mention to the original series in the 2009 remake but decided to go their own way.

Here's a recap from Wikipedia of the final show in the 80's version:

Diana and James decide to extend the war by arming the energy swords of Phillip and Donovan during a supposedly non-lethal duel. When this attempt fails, Diana blackmails James into attempting to assassinate the Leader by having his troops blowing up the Leader's shuttle. When the destroyed shuttle is revealed as a decoy, Diana stages a coup and attempts to self-destruct the fusion reactors of the Mothership in order to kill everyone aboard and destroying Earth. It is only the Leader, working through Elizabeth telepathically, who is able to stop the self-destruct.

The Leader arrives, Diana and James are captured, and Elizabeth boards the Leader's shuttle to return to the Visitor home world to guarantee peace. The episode and the series ends on a cliffhanger with Kyle stowing away on the shuttle Elizabeth is traveling in, which also has a 'going-away present' from Diana aboard.

Not the answer you're looking for? Browse other questions tagged tv production v-2009 or ask your own question.

47
What is the origin of all Star Wars movies?
15
Are there any details about the plot of the cancelled 5th season of the 4400?
9
Was this twist from the last episode of V's second season foreshadowed?
21
Did Patrick Stewart nearly leave Star Trek at the end of Season 3?
10
Does lightning still occur after the blackout?
6
Was The Mountain dubbed in season 4 of Game of Thrones?
10
A season of this tv series has the protagonist stranded on a wild west planet
4
Lost in Space (1965) first season sets
22
Why do the new Star Trek series have so few episodes in each season?
7
What happened to the plans for a 3D re-release of Star Wars?