I read last year a book about a high lord elf whose job is performing magic; he loves books and is looking for old books containing old magic, so called sexual magic.

He finds an intelligent, beautiful human woman and falls for her, but he uses her in order to perform the magic. She solves the mystery of fertility for the elvin population; it is to not perform magic for a month. This secret was lost by the priests, although the hero's father knew it but, because he hated his son, he never told him.

The hero is elected emperor, after intense adventures and his human wife, pregnant, becomes empress. The society in which they live is composed of humans, who are the lowest socially, and different mixes of elves/humans. Pretty good book.

I can't remember the title or author; thanks for helping.

In an Empire where Earth, Air, Fire and Water Magic is taken for granted. . .The Magic Users of the High Court Elves are suffering a mysterious decrease in fertility. Soon there may not be enough Magicians to support an Empire dependent on Magic for clean water, for weather stability. . . for. . . everything!. While exploring a neglected library Eioth, Magician of All Elements, discovers a book describing the almost unknown practice of Sex Magic! As any respectable magician cannot ignore new knowledge he must explore this branch. First, the book instructs, he needs one special woman. 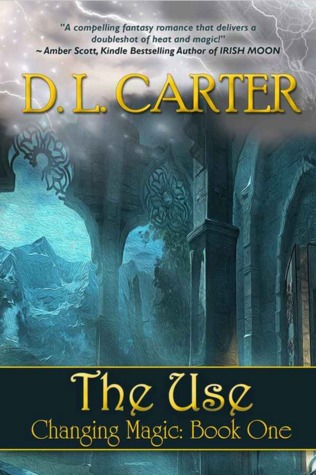 12
Fantasy series about magic and non magic humans on related worlds
4
Help Identifying Fantasy Novel About Rune Magic
5
Fantasy book series involving 3 magic stones
5
90s fantasy book about evil sorcerer building tower using human remains as mortar
11
Fantasy book series with a male human protagonist and elves with magic tattoos
10
Young Adult Fantasy about children living with an elderly woman and learning magic related to their skills
2
Fantasy book about a girl who performs in a circus and gives magic tattoos
32
Alien captain shows his ship to one of the human delegates, but can't really impress him
5
A manga about a demon lord job with a dark-skinned elf woman